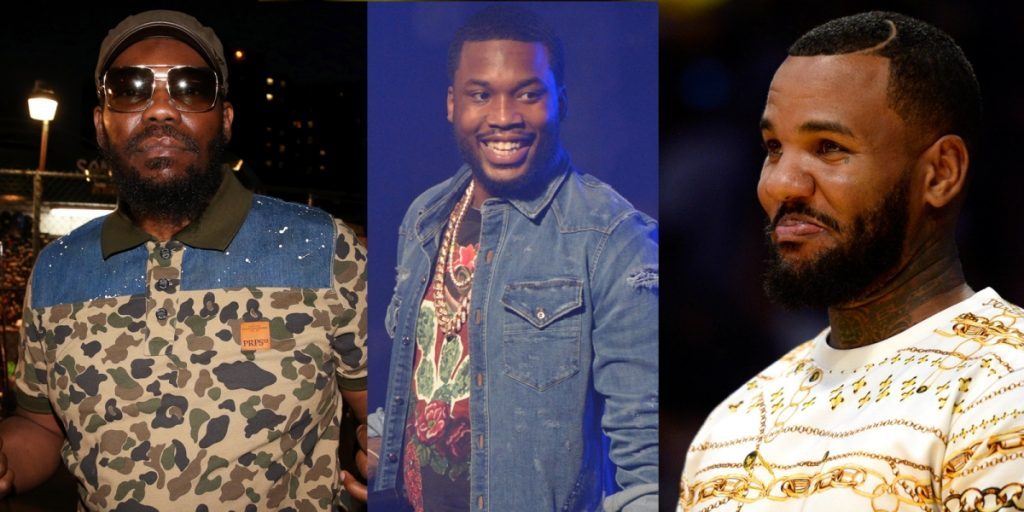 Things have settled quite a bit since Beanie Sigel released his two diss tracks, “Goodnight” and “I’m Coming,” against Meek Mill earlier this month. The Game has also been quiet after the two went head to head over Young M.A.’s “Ooouu” instrumental.

However, things may have sparked up again as the conversation between Wack 100, The Game and Mac leaked on the internet today. For those who don’t remember, Wack 100 and The Game stated on The Breakfast Club that they did have hash things out with Sigel after he appeared on the MMG Crooner’s freestyle over the “Ooouuu” instrumental, which was all said to be a misunderstanding on Beanie’s end.

“You got every right to do whatever you want to do to Meek. That’s y’all beef.” Beanie said to The Game. “I’m not calling about Meek. Literally, I could give two shits. We not making no paper with Meek […] He ain’t call me to ask me to do a record or nothing.”

Hopefully, this will end any misunderstandings amongst fans and the rappers’ respective camps.

Stream the full conversation below

PnB Rock Links Up with Styles P for “Everything Right Now” 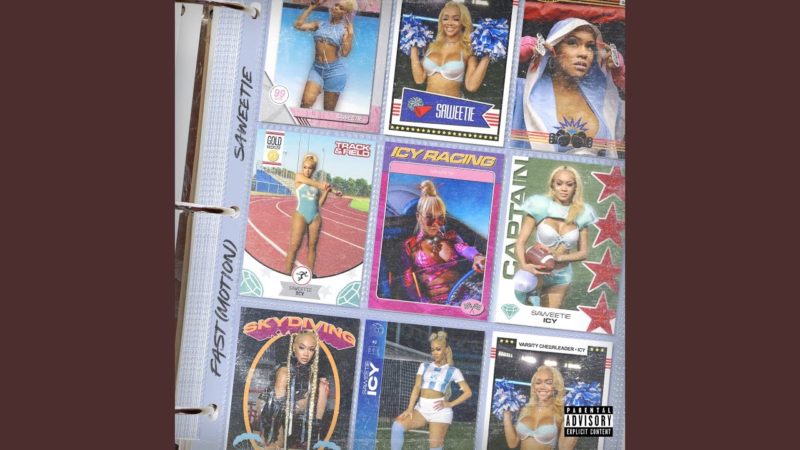 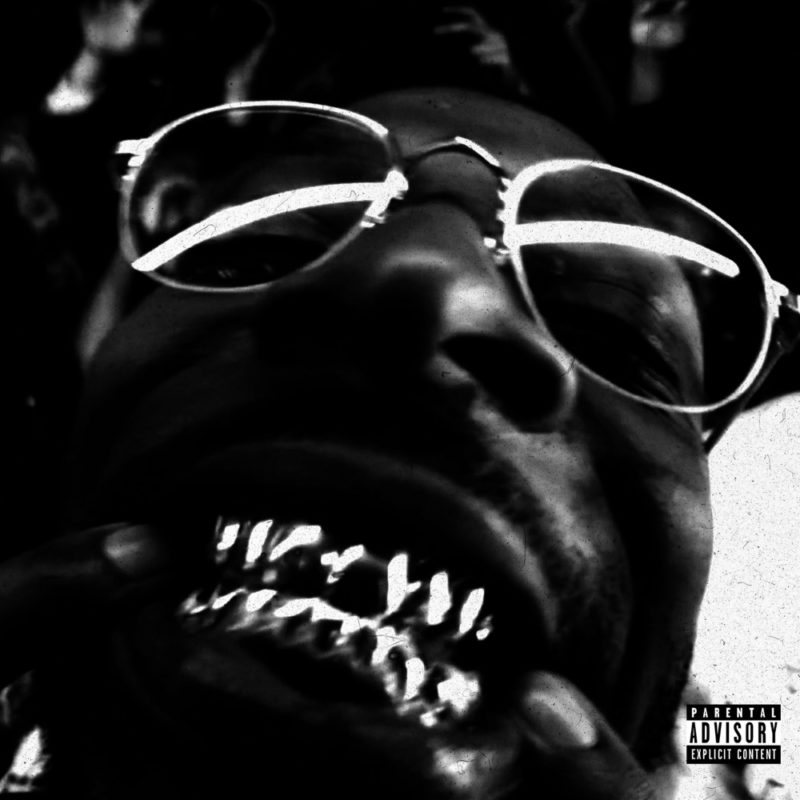 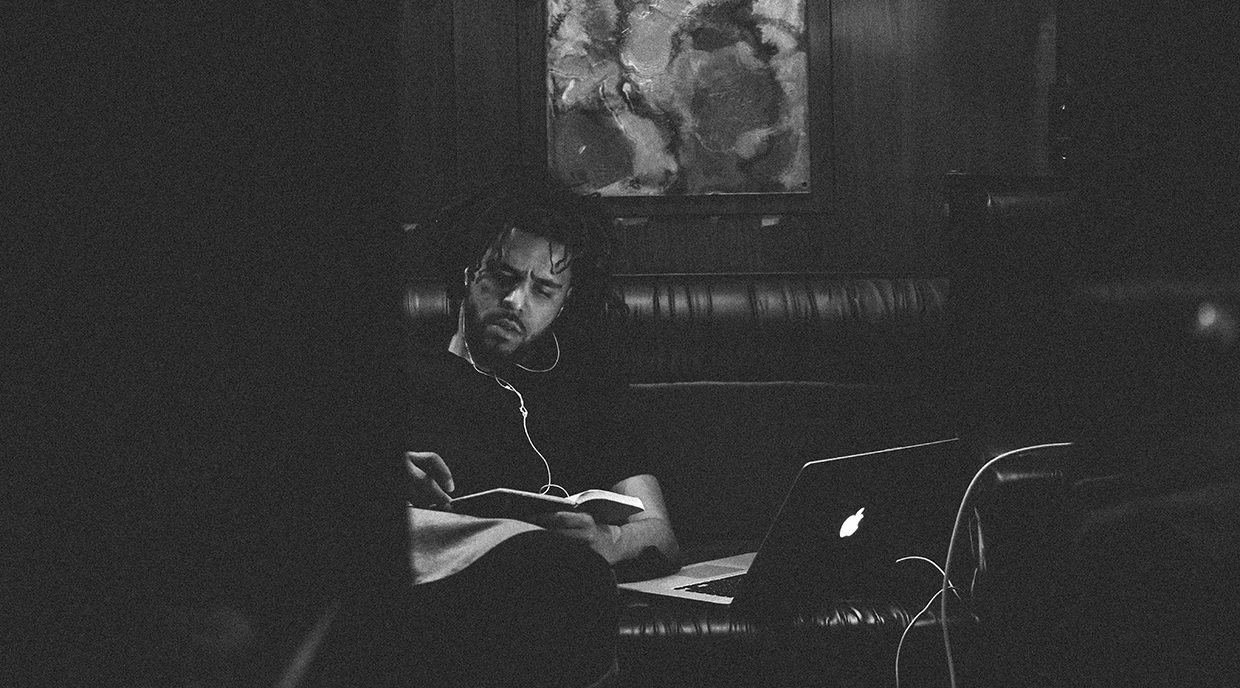