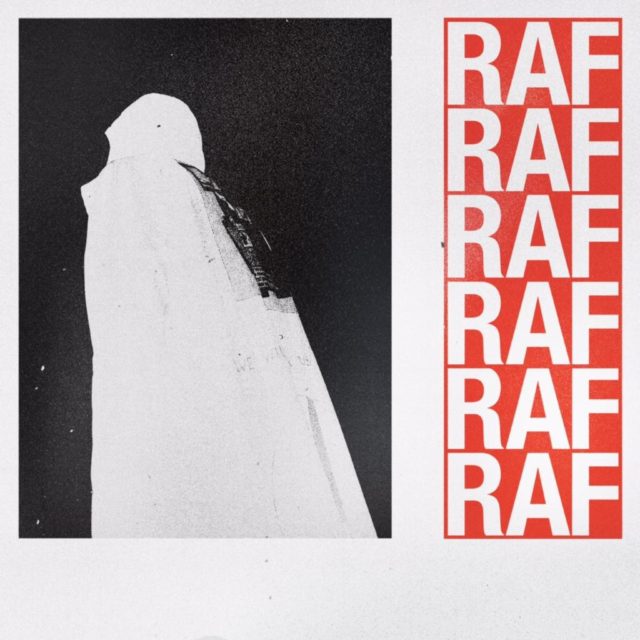 At around 4 AM this morning, Frank Ocean took to his Beat 1 show ‘Blonded Radio’ the official premiere of A$AP Rocky’s highly anticipated record “RAF” which features Quavo, Lil Uzi Vert and Frank Ocean, himself. Performing the record at numerous shows including this year’ Coachella, where Playboy Carti performed a verse, it’s safe to say that there’s definitely more than one version of the record.

Stream ‘RAF’ version one below. 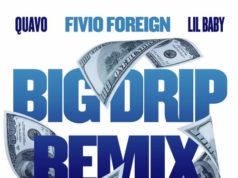 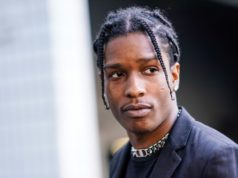 A$AP Rocky Released from Sweden Custody Until Verdict Is Announced 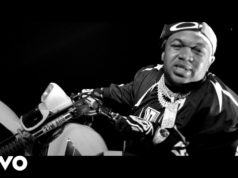