After a three-day trial, rapper A$AP Rocky has been released from the custody of Sweden authorities and sent home to the United States.

The judge in Rocky’s assault case ruled that the rapper did not have to remain in Sweden has he awaited the results of the verdict. The verdict on the assault charges is scheduled for Wednesday, August 14.

Rocky was arrested last month after he was accused of assaulting alleged victim, Mustafa Jafari, during a Stockholm street brawl on June 30. Jafari accused Rocky of throwing a bottle at him, sustaining injuries.

Prosecutors in the case delivered their closing statements on Friday, August 2, and requested that Rocky be issued a 6-month jail sentence and consider him a flight risk, and stay in Sweden custody until the verdict. However, the judge disagreed.

Rocky’s defendants, Bladimir Corniel and David Rispers, who was also involved in the brawl, were free to return to the United States as well. 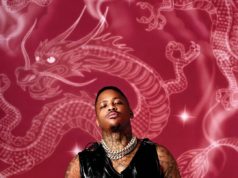 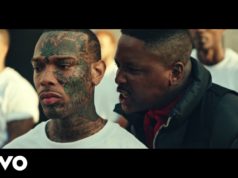 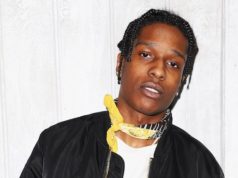