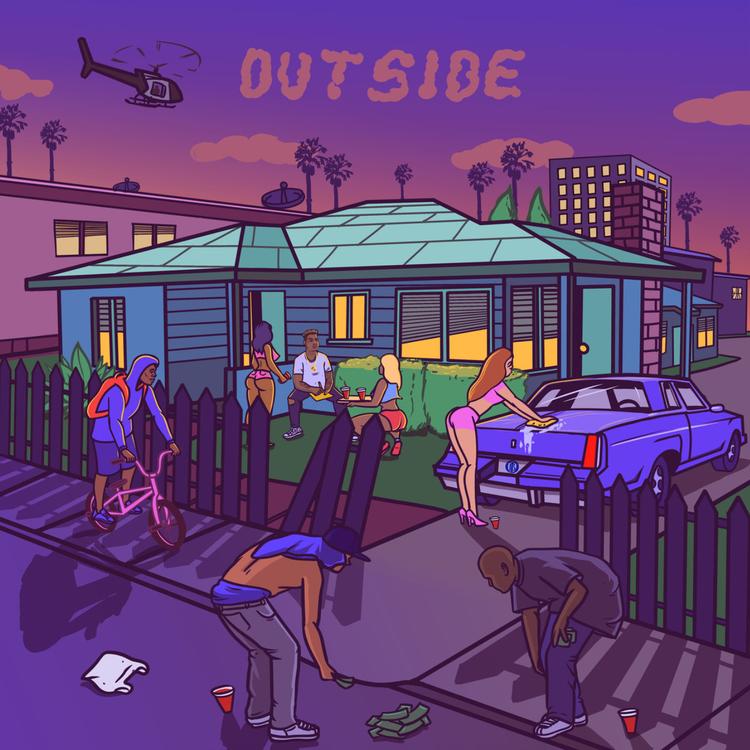 Rideaux starts the project in true west coast fashion over the production of drum dummie, with “100 XTRAS” featuring Mozzy. Matter of fact, the project maintains a signature west coast sound throughout which is commended for because most labels would want you to switch your sound to appeal to a wider audience. However, Rideaux made sure to keep it all the way South Central, teaming up with producers: blxst, Kacey Khaliel, HIT-BOY, Romo, Prodlem, Cormili and many more.

“Bino Rideaux. Just a neighborhood n***a out of South Central here to bring you good vibes, you know what I’m saying?,” the rapper told HotNewHipHop. “Make you feel something, whether you going through something or you had a good ass day. Shit, we gonna bring the vibe out in the music.”

The album serves as a follow-up to Rideaux’s 2019 project, Sorry 4 tha Wait.

Related Topics:Bino Rideaux
Up Next