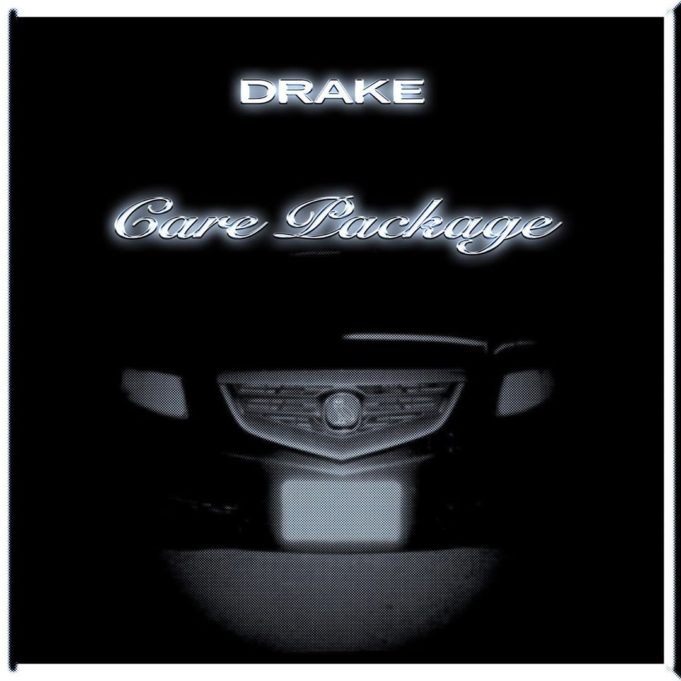 After taking to Instagram that he would be releasing a project consisting of all of his ‘loosies,’ Drake returns with his 17-track effort, Care Package.

With a lone feature from J. Cole on the infamous “Jodeci Freestyle,” Care Packages takes us back to the early 2010s where Drake had released his sample records, “Trust Issues,” “Paris Morton Music,” and “I Get Lonely,” just to name a few.

Drake described the project as: “Some of our most important moments together available in one place.”

Steam Care Package via Apple Music below. Don’t have Apple Music? Sign up here and get six months free. 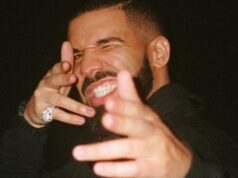 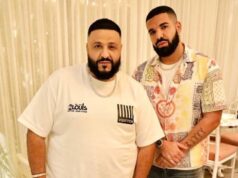 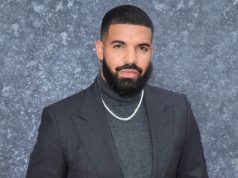