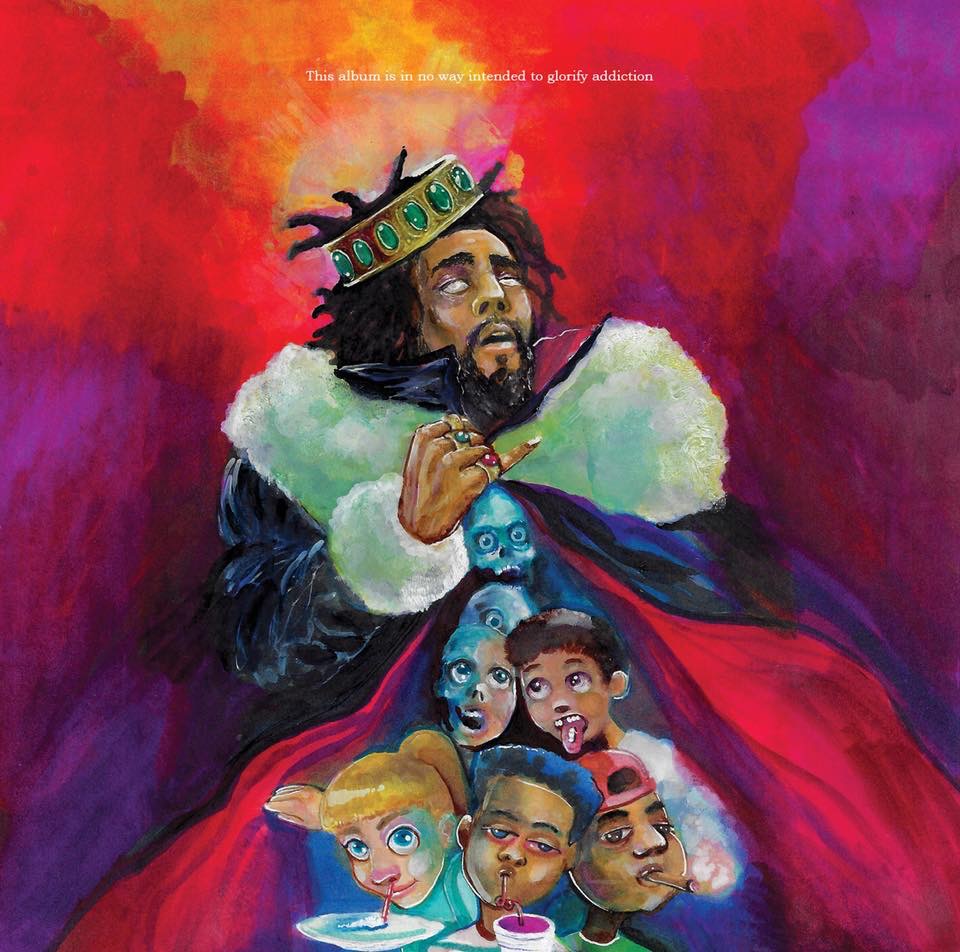 Since the release of 4 Your Eyez Only back in 2016, J. Cole embarked on a worldwide tour the following summer hitting over 50 cities, in addition to a European leg, as well as headlining festivals like Made In America. As 2018 began, fans noticed J. Cole was up to something as he began appearing on lineups for numerous festivals including the JMBLYA Festival, Rolling Loud, and the Wireless Music Festival. With time winding down, J. Cole held a surprise event at The Gramercy Theater in New York City this past Tuesday which turned out to be the listening party to his fifth studio album, K.O.D. 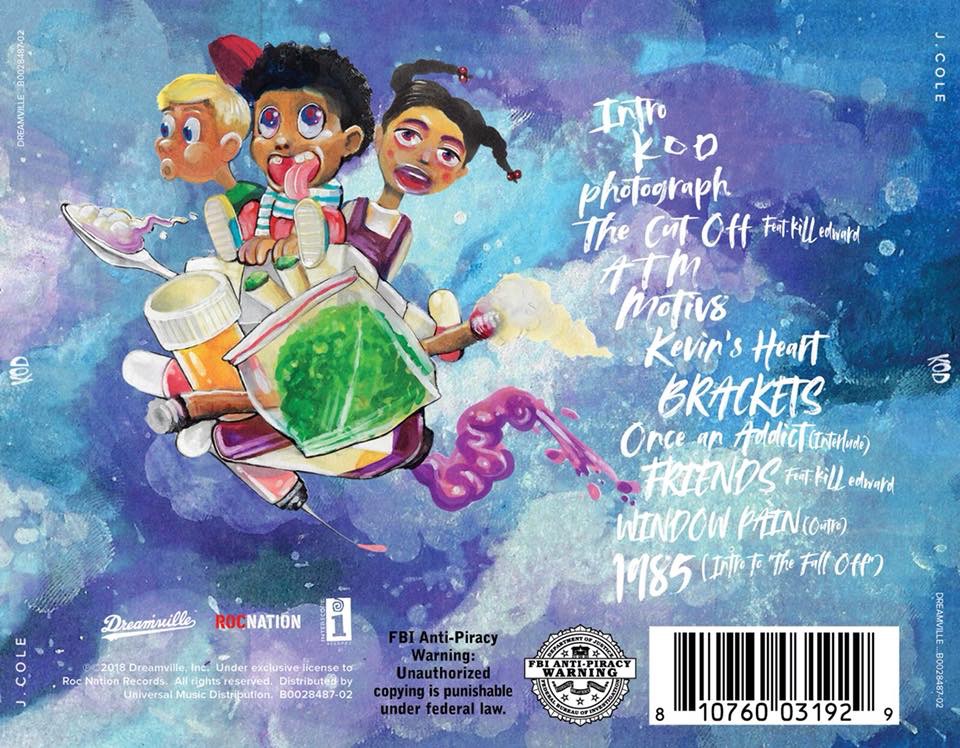