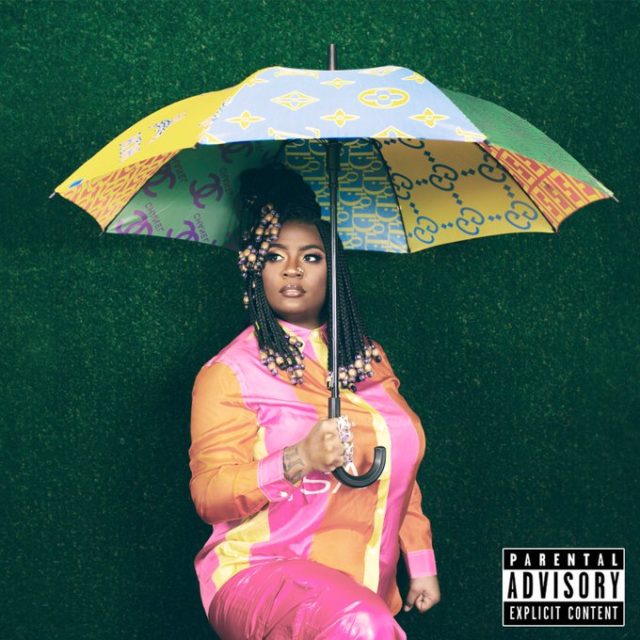 After four years, Kamaiyah releases her debut album, Got It Made.

Keeping it short and sweet at just 10 tracks, Kamaiyah taps on the services of Trina, J. Espinosa, and Capolow.

“After almost 4 years I present to you my project “ Got It Made “ 2•21•20 the wait is over we going up and this mutha fucka slap…,” the Oakland artist wrote on Instagram. The “Break You Down” rapper rose to fame in 2016 after the release of her debut mixtape, A Good Night In The Ghetto. Discovered by YG and later signing to Interscope, Kamaiyah released a follow-up project titled, Before I Wake in 2017.

Though she was relatively quiet these past two years, Kamiyah has made cameos in numerous music videos including YG’s “Hard Bottom White Socks.” 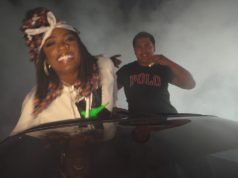 Video: Kamaiyah – Still I Am 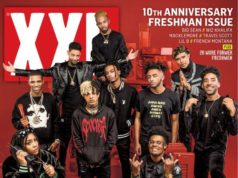 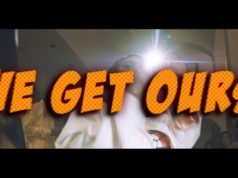