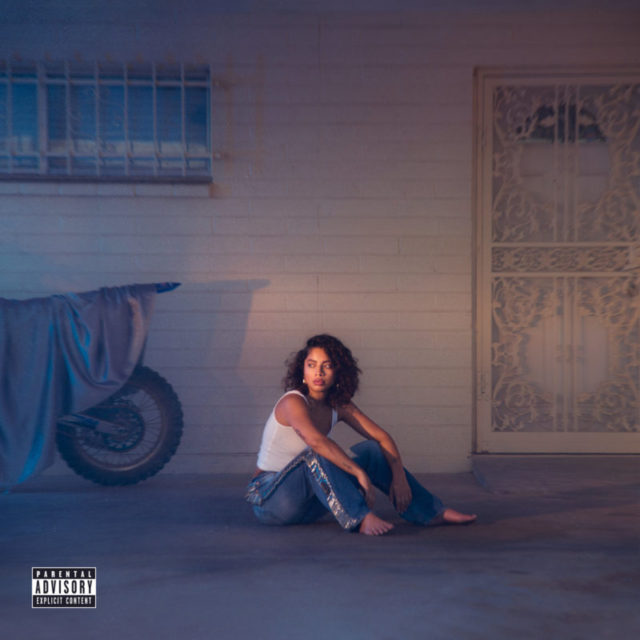 In celebration of her 23rd birthday, Kiana Ledé released her debut album, KIKI.

“Literally, all of these songs are so close to my heart, but I would say ‘Cancelled’ is one that means the most to me,” Ledé told Billboard. “‘Cause I wrote it about a friend, and her getting f–ked over by the same dude over and over again.” 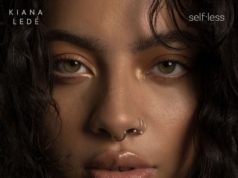