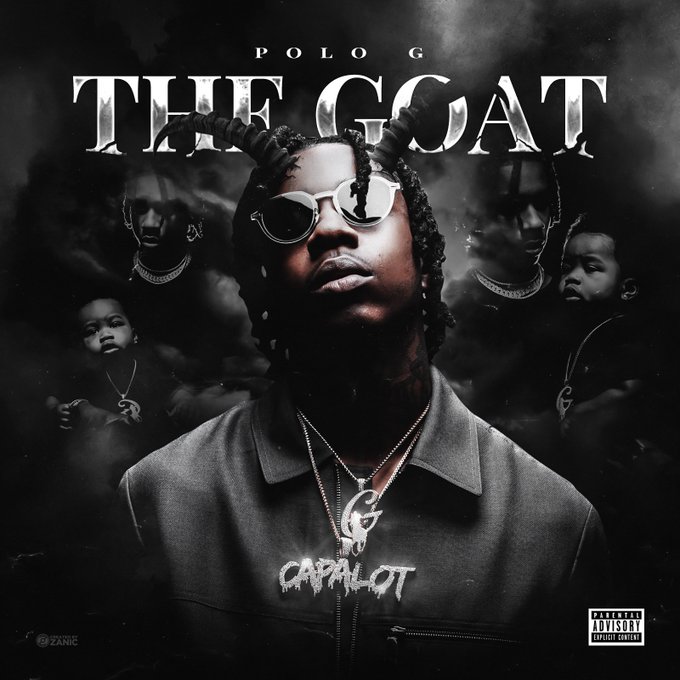 Though Chicago native Polo G hasn’t been on the scene long, he has certainly been making a name for himself.

Dropping “Pop Out” last February, the rapper has already earned a 4x RIAA platinum plaque and has since earned another gold one for his latest single, “Go Stupid.”

Following up from his debut album Die A Legend, Polo G returns with his sophomore effort, The GOAT. It’s really a play on my zodiac sign; I’m a Capricorn,” Polo G told Chicago Suntimes. “Guess the animal [sea-goat] that represents a Capricorn. There’s a double meaning behind that because a lot of famous people are Capricorns: LeBron James, Muhammad Ali, Martin Luther King, Tiger Woods and Denzel Washington. They are all considerably some of the greatest working professionals, so I feel like it’s just me to be great.”

Coming in with 16 tracks, Polo G taps on the services of NLE Choppa, Stunna 4 Vegas and BJ The Chicago Kid for the album with production handled by DJ Mustard and Mike WiLL Made-It. 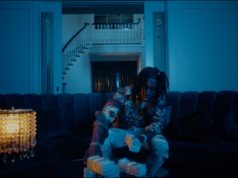 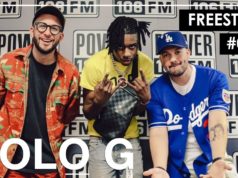