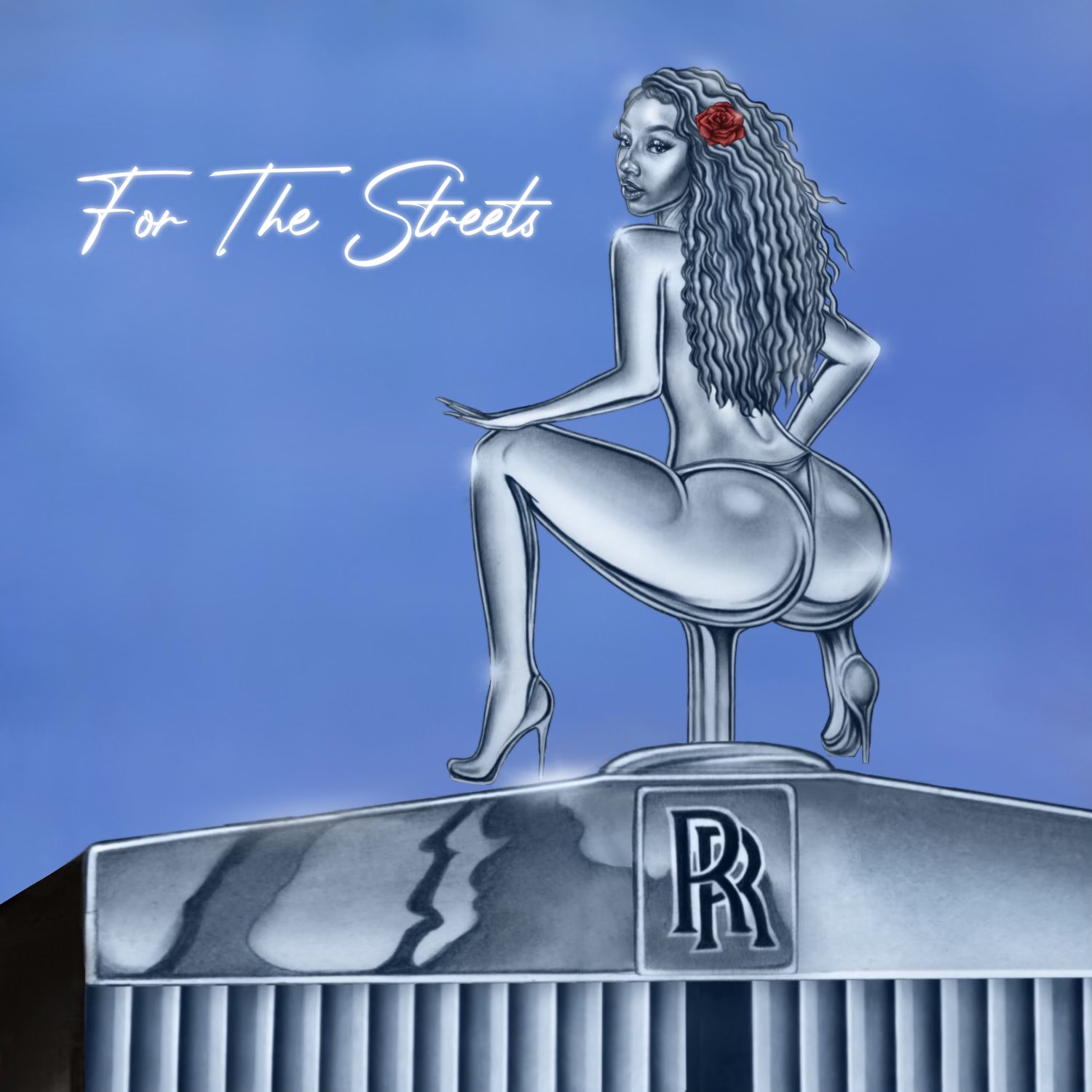 Following the success of her singles “He in His Feelings,” “Big Mouth,” “Hit Yo Dance” featuring Yella Beezy and NLE Choppa, and “Pretty MF,” Rubi Rose drops her debut mixtape, For The Streets.

Treating us to 8 tracks, the rapper taps on the services of Future and PARTYNEXTDOOR on the same track, “Whole Lotta Liquor.” Dropping For The Streets on the last week of 2020, it should be up from here. Rose also linked up with Wiz Khalifa on “POV” and Day Sulan for “BIG.”

Related Topics:Rubi Rose
Up Next 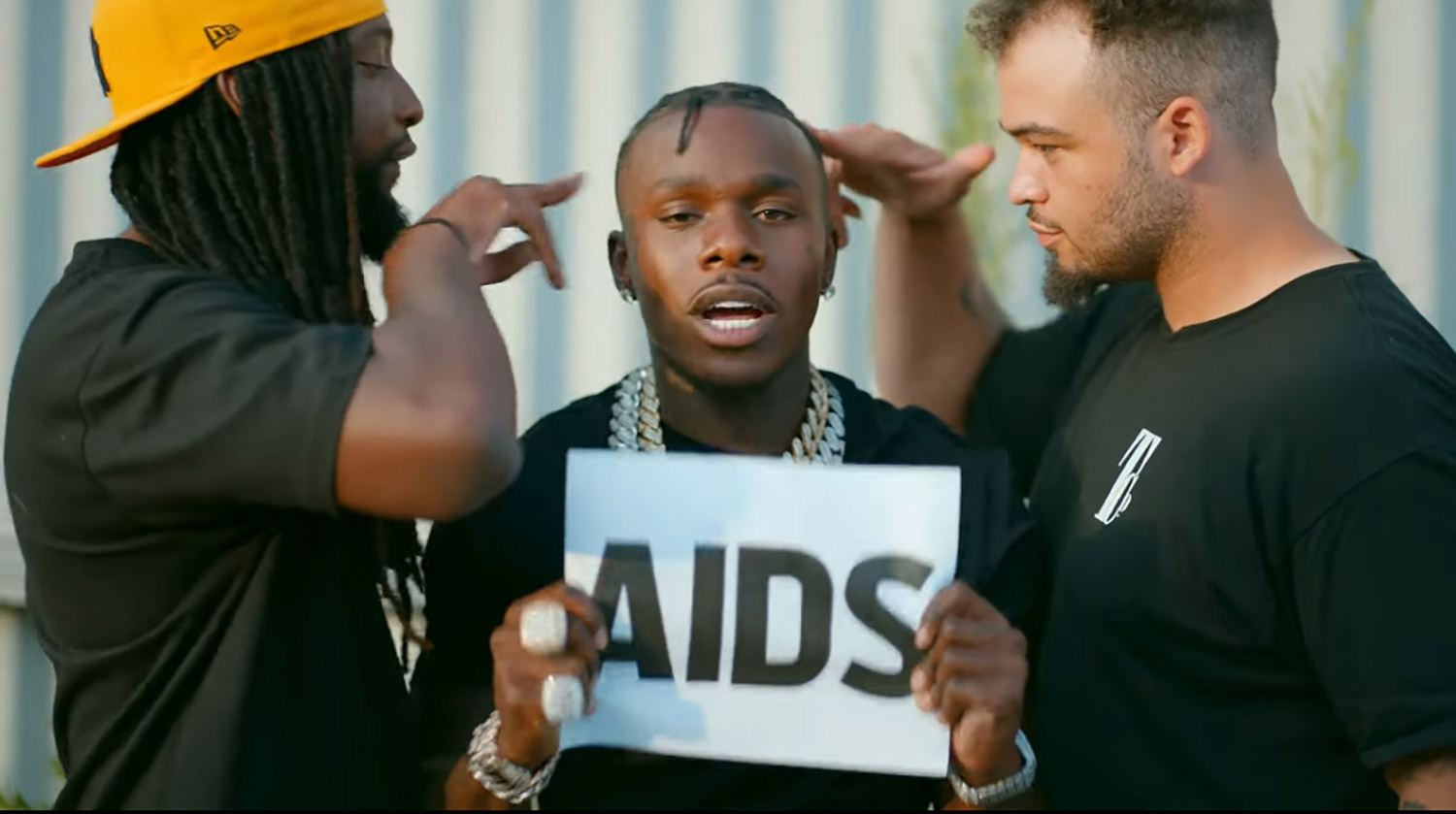 During his performance at Rolling Loud: Miami, DaBaby made homophobic comments while asking fans to hold their phones with their flashlights on in the air with the statement, if “you didn’t show up today with HIV/AIDS or any of them deadly sexually transmitted diseases that will make you die in two to three weeks,” along with other controversial remarks that targeted the LBGTQ+ community.

Releasing his video “Giving What It’s Supposed To Give” just a few days after the controversy, DaBaby seems to mirror what he said during his Rolling Loud performance as he holds a sign that says “AIDS” in the visual and ends it with a screen that reads “Don’t Fight Hate With Hate,” in rainbow colors. It continues: “My apologies for being me the same way you want the freedom to be you.”

Since the controversy, DaBaby has been dropped by the clothing brand BoohooMan. “BoohooMan condemns the use of homophobic language and confirm we will no longer be working with DaBaby,” the statement read. “Diversity and inclusion are part of the Boohoo Groups DNA and we pride ourselves on representing the diverse customers we serve across the globe. We stand by and support the LGBTQ+ community, and do not tolerate any hate speech or discrimination in any form.” 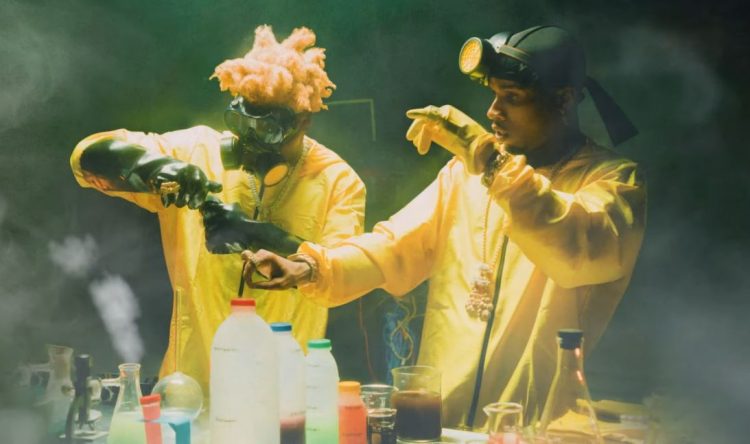 After sharing the Rolling Loud Miami stage with DaBaby, Tory Lanez returns with the official video of his new single, “Grah Tah Tah” featuring Kodak Black. Serving as a follow-up to his “Crocodile Teeth” freestyle, the Toronto native is holding a contest where fans can win $1,000 and dinner with him out in Miami if they comment directly under the visual with their Instagram name. 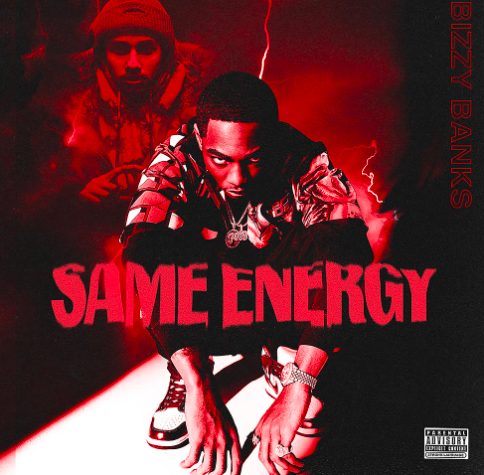 After releasing “Genesis,” Brooklyn’s own Bizzy Banks returns with the release of his highly anticipated project, Same Energy.

With 28 minutes in running time, Bizzy gives us the infamous Brooklyn drill sound we’ve all grown to love over the course of 12 tracks, with contributions from Pnb Rock and Leeky G Bando.

Serving as a follow-up to his 2020 mixtape, GMTO Vol. 1, the 22-year-old has this to say about the mixtape: “I don’t know, I feel like everybody fell back ’cause the world stopped,” he told On The Radar Radio host, Gabe Pabon. “And that’s when I was just the one, like, just really putting music out. That’s why this tape called Same Energy though…That’s how true it is, I’m giving it the same energy.”

Banks also explained by he didn’t title the mixtape, GMTO Vol. 2: “Cause I’m in that same mode, I don’t feel like I’m in the mode for volume two yet. I feel like I’m still, you know, talking my shit more. Like, I’m able to talk my shit from GMTO Vol. 1, so I didn’t want to go straight to volume two. ‘Specially ’cause Vol. 1, I feel like that shit was a classic to me. For my first tape, I feel like I did very good. So I just want part two to be even crazier. Like, when I level up, that’s when I’ll go to part two.”