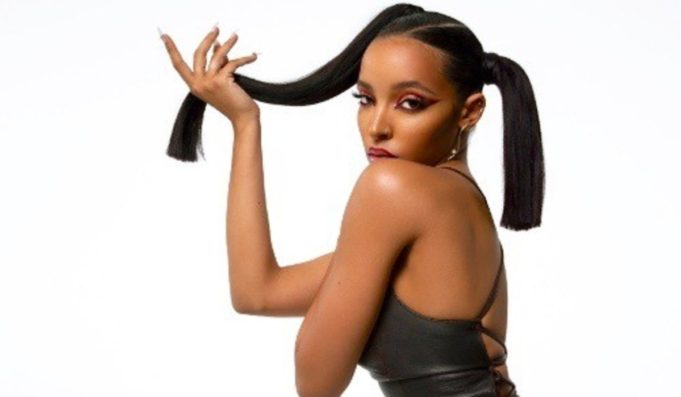 After signing her management deal with Roc Nation, Tinashe returns with her fourth studio album, Songs for You.

Marking her first album since departing from RCA records, Tinashe treats fans to 16 tracks with features from 6LACK, G-Eazy, Ms. Banks and Makj while production is handled by Hit-Boy, Hitmaka, Smash David, Bongo and several others.

Stream Songs for You below. 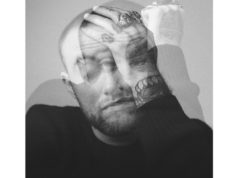