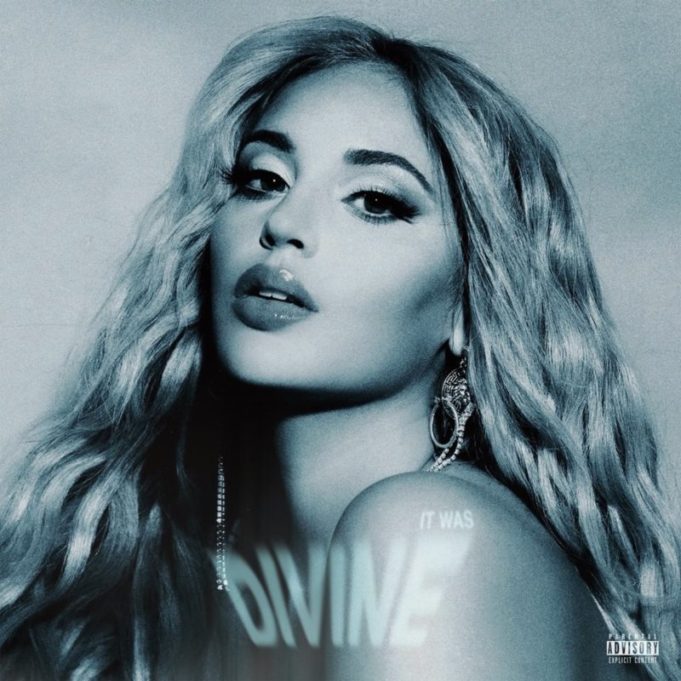 After releasing Urban Flora and The Color of You, Alina Baraz prepares the release of her debut album, It Was Divine.

Including her lead single, “Morrocco,” Baraz’ debut will contain 15 tracks with guest appearances by Nas, 6LACK, Khalid and Smino.

It Was Divine is scheduled to be released on May 5th. 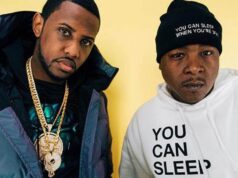 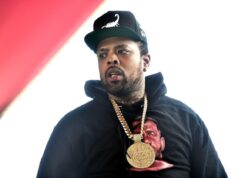 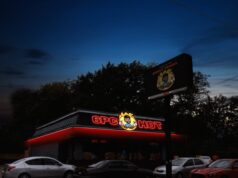