Last week, The Breakfast Club’s Charlamagne Tha God sat down with Atlanta rapper Gucci Mane for an exclusive interview, as the rapper embarked on a press tour for his forthcoming Woptober II project.

During the interview, Gucci Mane aired out his true feelings towards The Breakfast Club’s DJ Envy and Angela Yee, and his stand on being banned for the show.

Angela Yee has since gotten on social media to denounce La Flare’s claims of sleeping with him, however, she has not been seen alongside her two co-hosts on the Power 105.1 show in recent interviews.

However, Yee broke her silence this past week, where she sat down with her Lipservice podcast co-host Lore’l on The Quick Silva Show to promote her live show tour. During the interview, Yee stated indirectly that she would have wished that Charlamagne would have defended her during the interview instead of laughing.

Here what she had to say above and check out the video in question below. 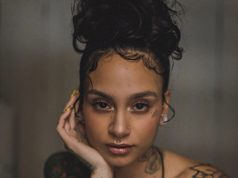 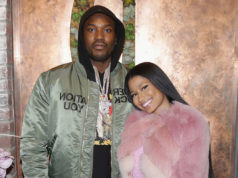 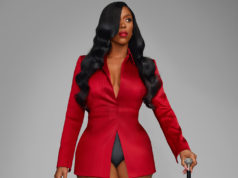