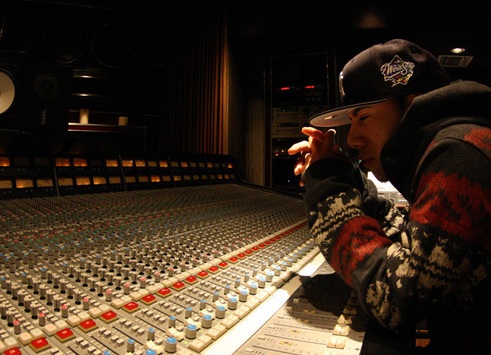 This past Thursday (Feb. 25), it had been reported that producer araabMUZIK was shot twice in the jaw and right arm when leaving a New York City parking garage out in Harlem. Sources say araabMUZIK & his friend, Malloy, had just gotten in his BMW, when two suspects motioned for araab to roll down his window, tricking him into believing that he had dropped something upon entering the vehicle. The suspects then shot the Rhode Island native in the aforementioned areas, and then fled on foot. Police recovered 3 .380 caliber shell casings at the scene, however the suspects are still at large.

Araabmuzik is said to be in stable condition as of today, February 28th.

Thanks for all the support! I will fully recover from this and continue to ROCK this planet! I love you all!#DREAMWORLD #TEAMARAABMUZIK 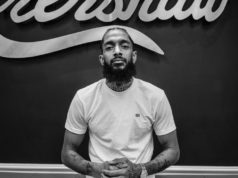 Nipsey Hussle Passes Away After Shooting at Marathon Clothing Store 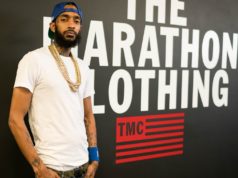 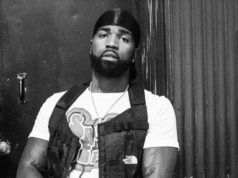