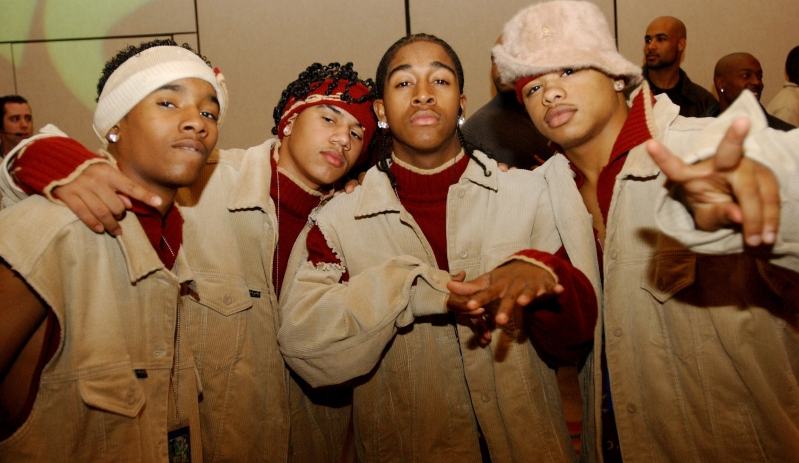 The moment all us ’90s babies have been waiting for is here.

Omarion has announced that he will be reuniting with former B2K members Raz B, Boog (formerly J-Boog), and Fizz (formerly Lil’ Fizz), for The Millennium Tour.

B2K came on the scene back in 2001 and dominated charts with singles like “Uh-Huh,” “Bump, Bump, Bump” and “Girlfriend.” The group also starred alongside Marques Houston in the 2004-theatrical film, “You Got Served.” The group disbanded before the film’s release due to creative differences.

B2K will be joined by Mario, Lloyd, Ying Yang Twins, Pretty Ricky, Bobby V and Chingy on the forthcoming tour.

“We are excited to be a part of what will undeniably be a nostalgic and electrifying performance that will awaken cherished memories and create new, indelible ones for the next generation,” Michelle Le Fleur, COO at Omarion Worldwide, told Billboard. “While admiring their solo successes, the fans have consistently demanded a B2K reunion and, with the determination of an incredibly talented team, that dream is now a reality.”

The tour dates will be released on Dec. 31st at 12 PM. The Millennium Tour is scheduled to kick off in March. Omarion and Mario are up next to go head to head on the next VERZUZ battle. Scheduled to take place on Thursday, June 23,... 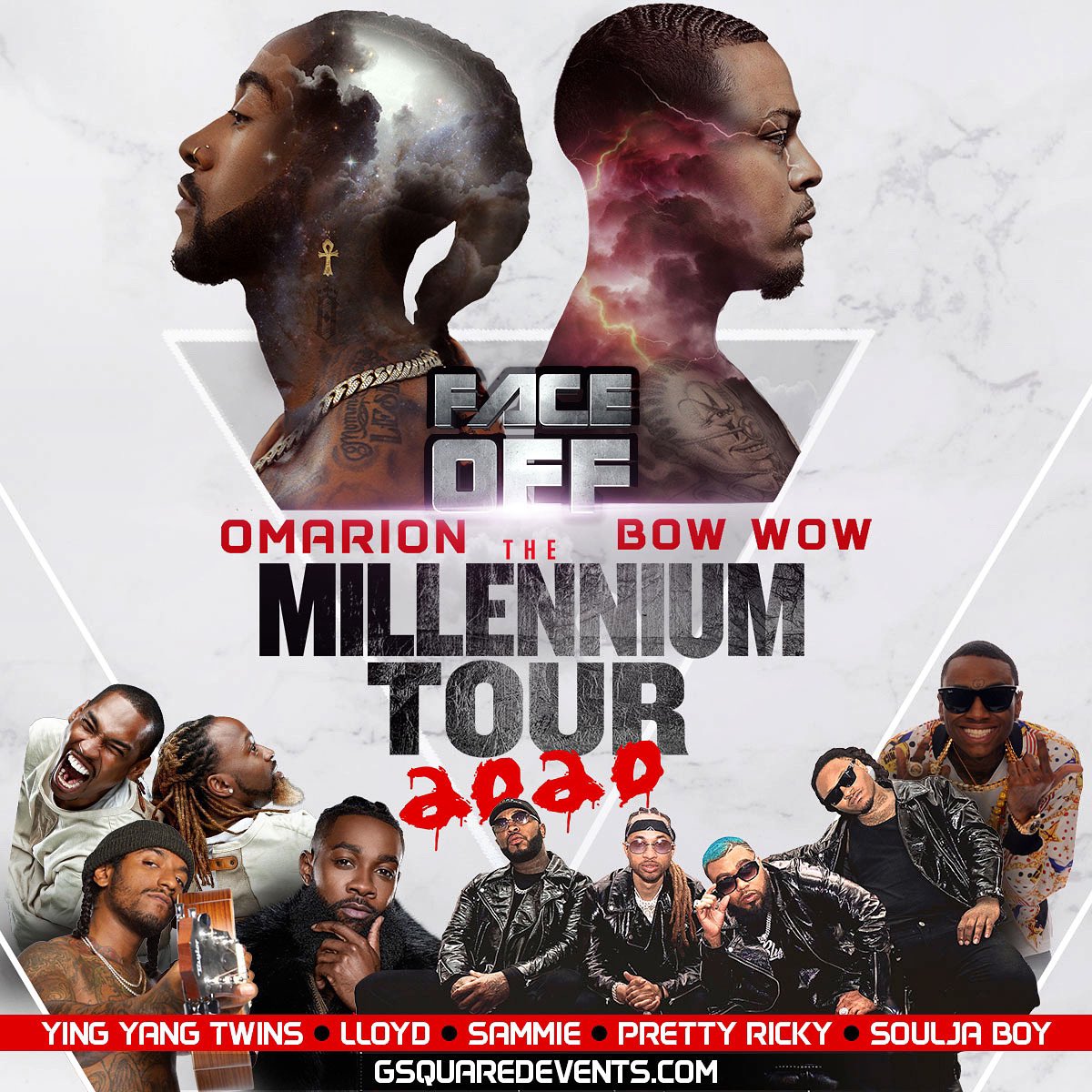 After being the topic of discussion this past month through the Lil Fizz and Apryl Jones debacle, Omarion took to social media with the... 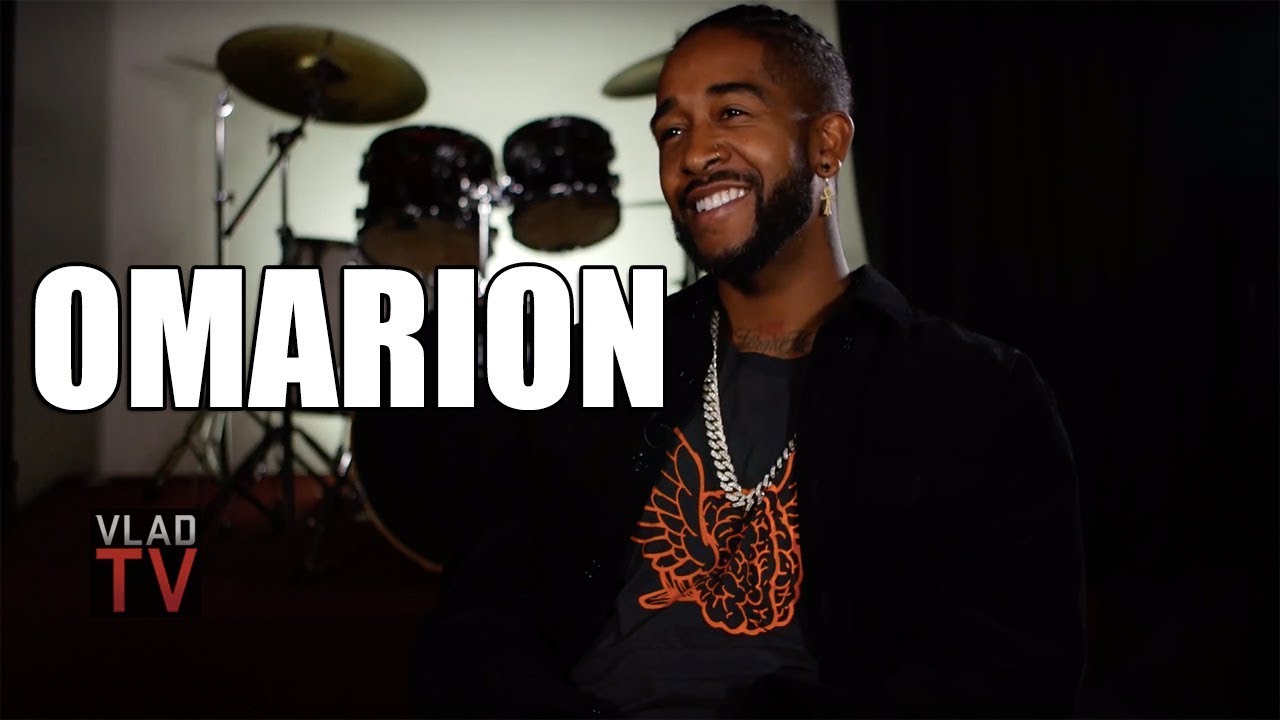 Since wrapping up the B2K tour, things have picked up between Apryl Jones and Lil Fizz rather quickly. Jones, who is Omarion‘s ex-girlfriend and...