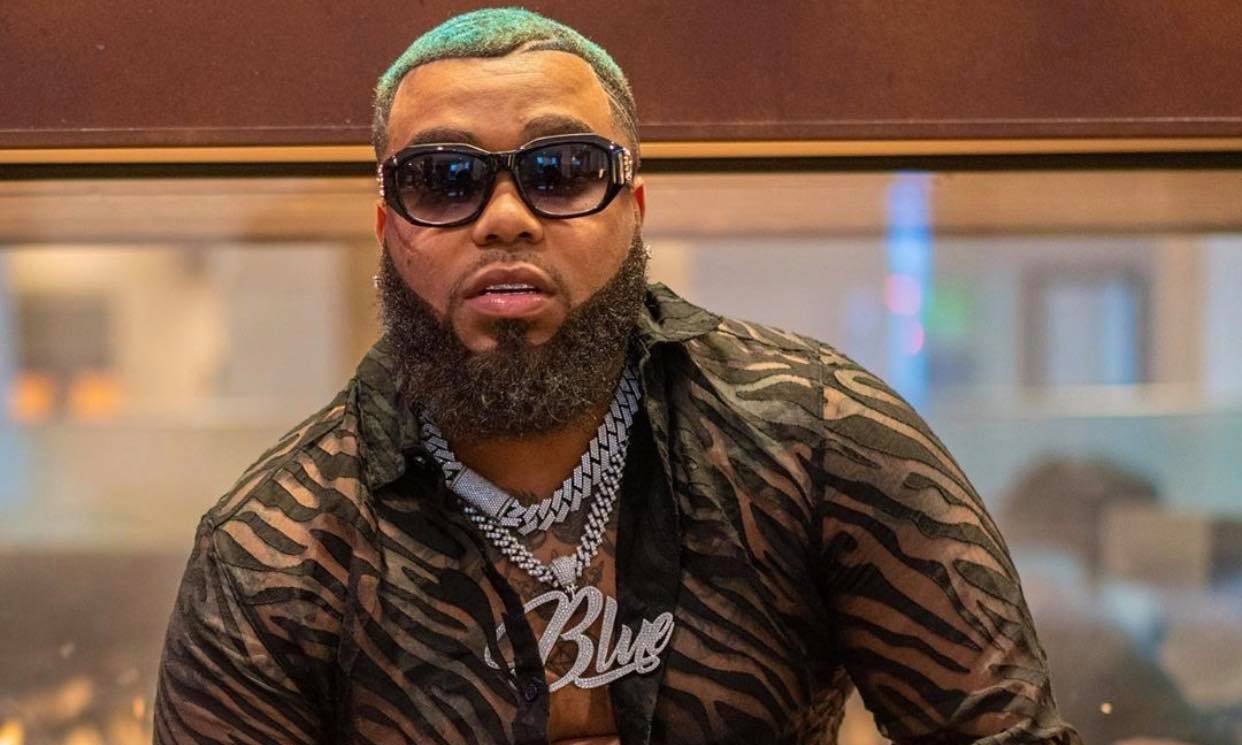 Diamond “Baby Blue” Smith of Pretty Ricky has been sentenced to 20 months in prison after pleading guilty to one count of conspiracy to commit wire fraud in August.

The sentencing comes as a result of the Florida rapper’s October 2020 arrest for filing fraudulent loan applications in order to receive funds from the Paycheck Protection Program. Baby Blue received a loan of $426,717, for his business Throwbackjersey.com LLC, and $708,065 for his other company, Blue Star Records LLC.

Receiving a total of $1.1 million, the rapper didn’t put the money towards his businesses. He instead used the money at the Seminole Hard Rock Hotel and Casino and purchased luxury items including a $96,000 Ferrari. The car was seized back in August when he was taken into custody. Baby Blue also admitted to falsifying documents.

Related Topics:Baby Blue
Up Next 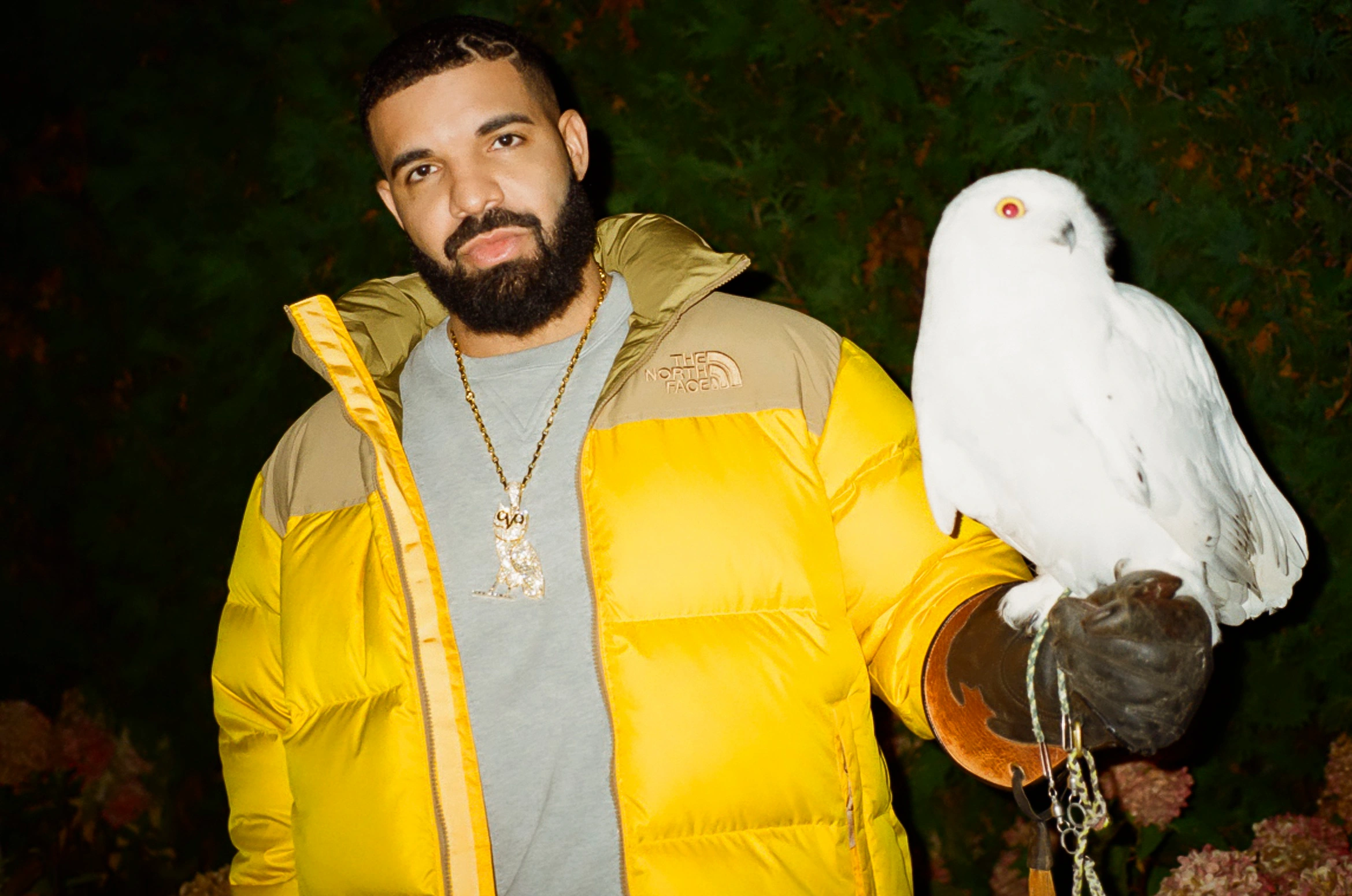