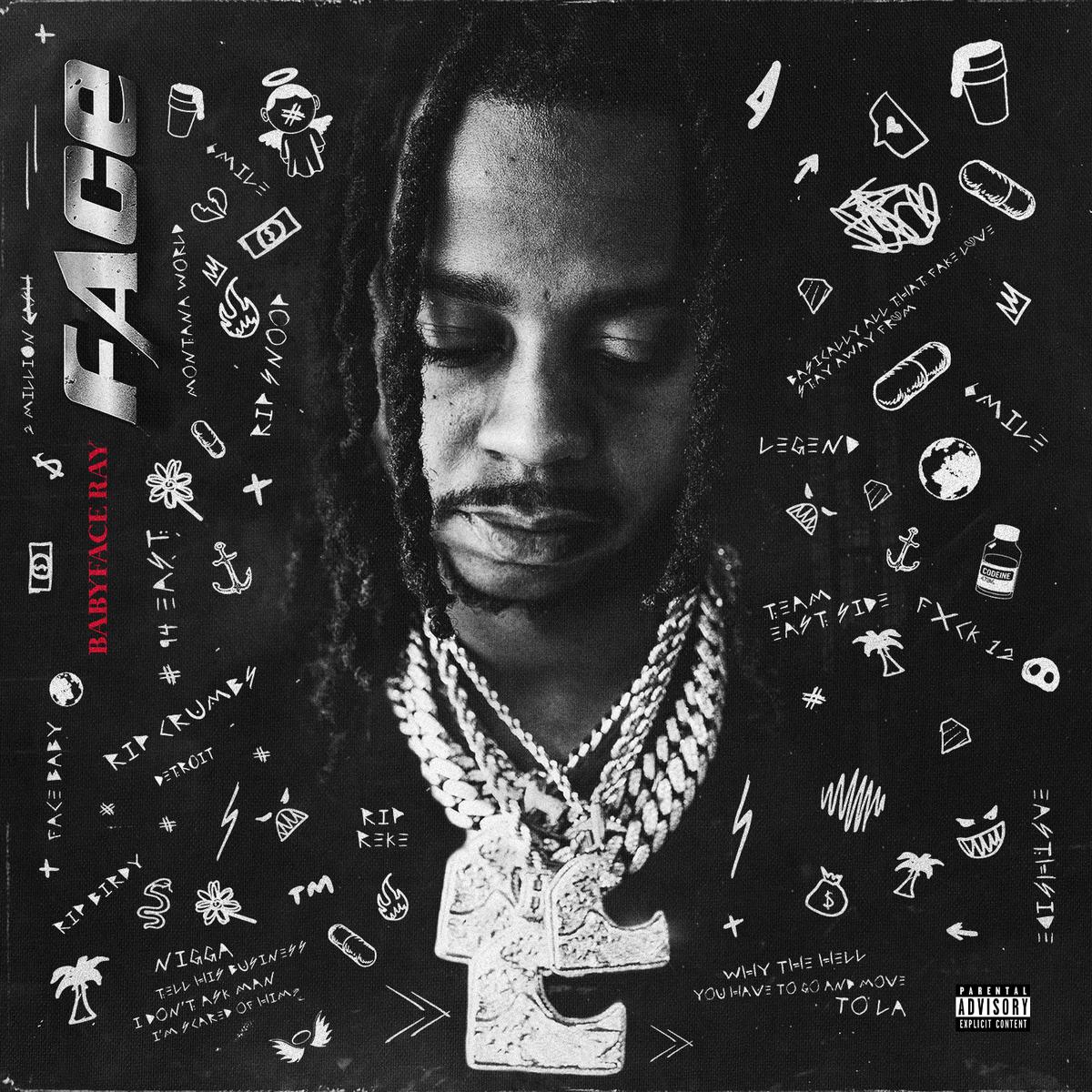 Declaring himself the “voice of Detroit,” Babyface Ray is letting you know why on his new project, FACE.

Last year, Babyface dropped Unfuckwitable EP which spawned the hits “Paperwork Party” and “A Million Cash Race.” The project featured 7 tracks and was released via EMPIRE.

Dtheflyest set the tone for the Bandits The Label collective with the release of his debut project, DopeBoy Diaries back in November. Garnering much...