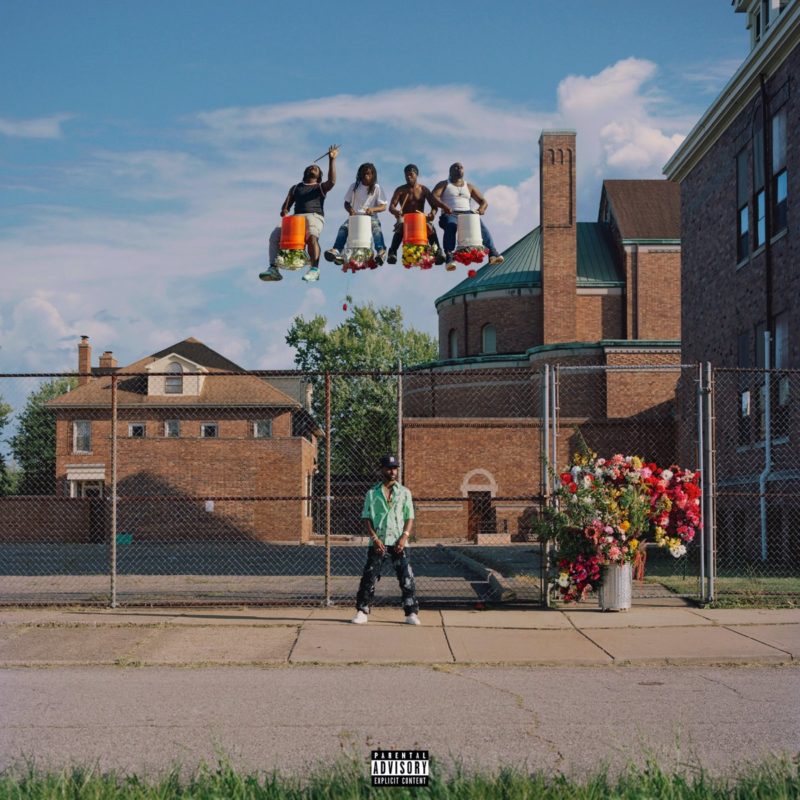 It’s been a long time coming for the release of Big Sean’s long-awaited Detroit 2 album.

“I want people to feel the roots of Detroit — the undeniable soul, that unbreakable spirit,” Big Sean tells the Detroit Free Press. Detroit gets slept on sometimes, but I don’t think there’s any greater or more impactful city, especially musically throughout the decades. I couldn’t let that die. I had to do my version of the impact all that music had.”