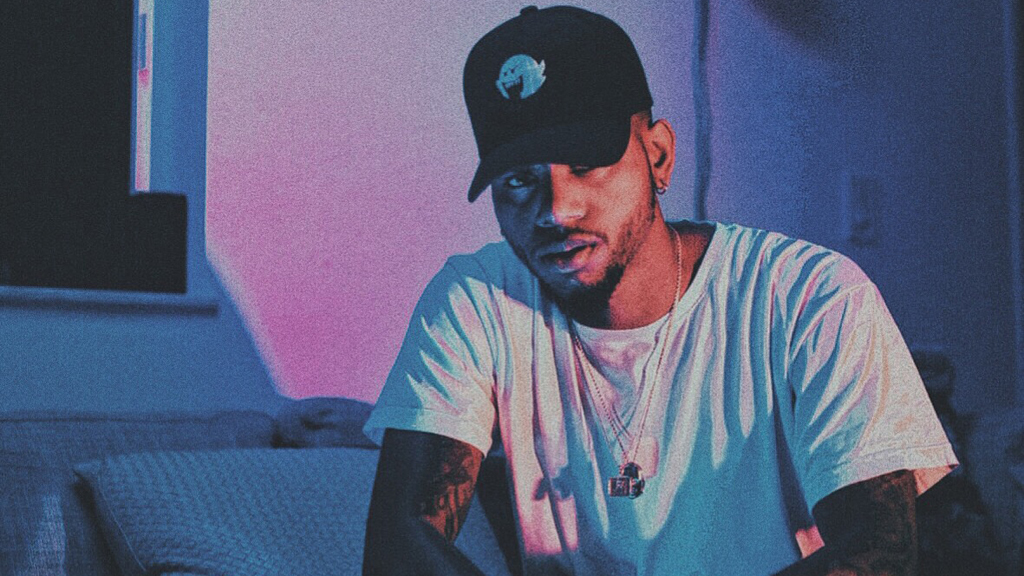 We haven’t seen or heard much from Bryson Tiller since the release of his sophomore album, True to Self, back in 2017.

Tiller openly admitted in an interview with Billboard that he didn’t believe True to Self rose to the occasion as the project was highly anticipating – stating, “A lot of people don’t know this, but before the album even came out, I didn’t want it out. I was in the studio and I was upset. People were like, ‘Hey, I heard your album is done. I can’t wait to hear it,’ and I was like, ‘Listen. Don’t even bother.’”

With that being said, the Louisville-native decided to go back to the drawing board and revisit his debut album, TRAPSOUL. Releasing a deluxe version of the 2015 project which has been remastered, Tiller treats us to three brand new tracks: ‘Just Another Interlude’, ‘Self Righteous’ and ‘Rambo: Last Blood’ featuring The Weeknd on the album’s five year anniversary.

before we get into my new album, I wanna celebrate with this special edition of my debut album, Trapsoul. Featuring a few songs that didn’t quite make the cut. Y’all asked for these on All Platforms and they’ll finally be yours this Friday. thank you! pic.twitter.com/8MJ5rC5jYB

Along with the three records, Tiller has also provided visual treatment to the 2015-single, ‘Right My Wrongs.’ You can watch the visual and stream the deluxe version of TRAPSOUL below.

miixtapechiick - October 24, 2020 0
Earlier this year, Saweetie dropped 'Tap In,' which was received pretty well and even got a star-studded remix treatment from Post Malone,...