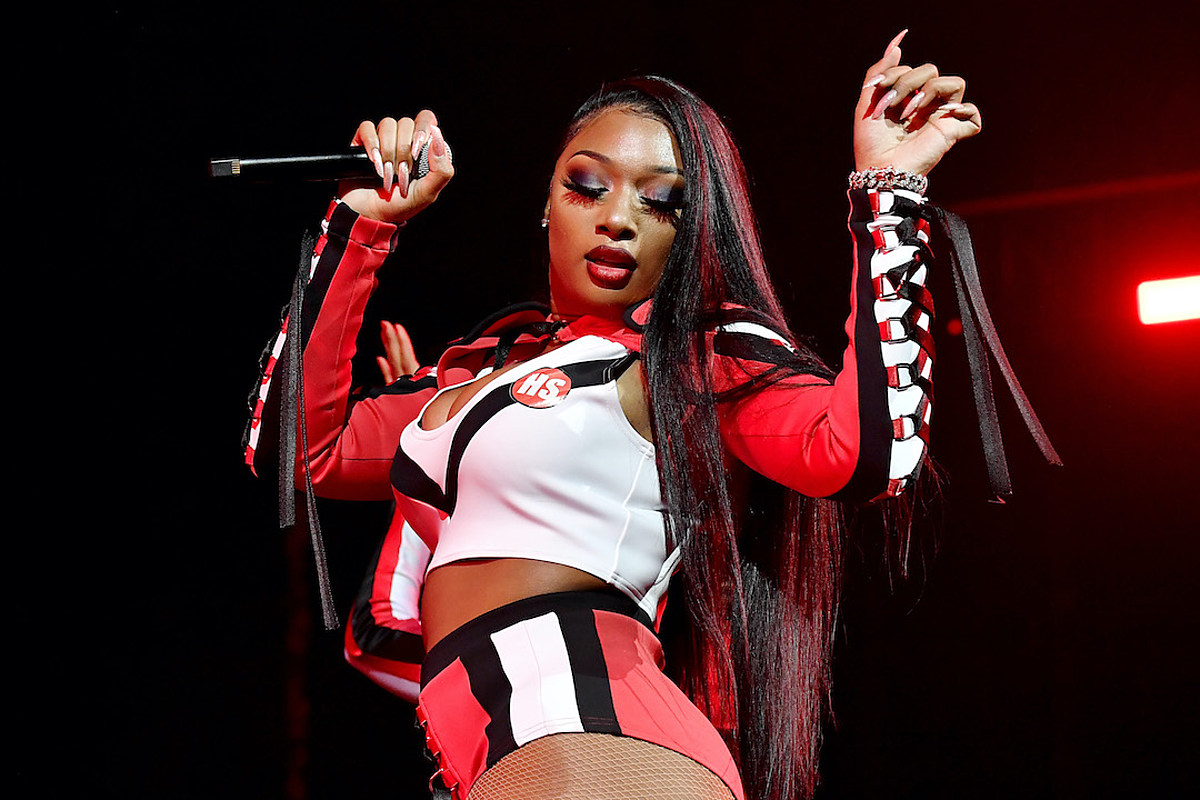 After numerous delays with music releases, Megan Thee Stallion explained that she and the label came to a disagreement after she inquired about negotiating her contract. “I didn’t really know what was in my contract,” said Megan. “I was young, I think I was, like, twenty.” It was not until Megan signed with Roc Nation management that she was made aware of the legalities of her contract.

“I wasn’t upset [with 1501], because I was thinking, ‘everybody cool, we all family, it’s cool, it’s nice…let me just ask [them] to renegotiate my contract,” she continued. However, after asking for the negotiation, Tina Snow stated that “everything went left” and the label is now blocking her music from being released.

According to the contract, 1501 Certified gets 60% of Thee Stallion’s recording income, with the remaining 40% goes to her. However, with that 40%, Megan has to use that to pay engineers, mixers and featured artists on her songs.

Megan Thee Stallion has filed a lawsuit and restraining order against the label and it has been granted by the district judge in Harris County Texas. The restraining order was filed after 1501 CEO Carl Crawford began attacking her on social media following the Instagram Live going viral.

According to TMZ, the restraining order states that the label is “to do nothing to prevent the release, distribution, and sale of Pete’s new records.”

In response, Crawford spoke exclusively with Billboard and denied all of Megan’s claims. “It’s a whole lie,” said Crawford. “Nothing is true that she said. Me being greedy and taking money from her, that’s crazy. I never tried to take nothing from her. The only thing we ever did was give, give, give.”

Check out excerpts from the interview below.

His initial reaction to Megan calling him and 1501 Certified Entertainment out on social media:

“My initial reaction was, ‘Man, I can’t believe this is serious.’ She just has so many holes in her story, and it’s almost on some delusional type stuff. The bubble of Hollywood and her eight million followers has really clouded her head, because the stuff that she’s saying is not true. It’s a whole lie. Nothing is true that she said. Me being greedy and taking money from her, that’s crazy. I never tried to take nothing from her. The only thing we ever did was give, give, give. Now, she fell for the oldest trick in the industry: the conquer and divide theme.”

On the entertainment industry:

“Everybody in the industry knows this is what Jay-Z and Roc Nation do: They come in, the find the smallest things wrong with the problem — because there weren’t any problems before she left — and then she says that I didn’t want to negotiate? Ok, tell everybody your definition of negotiating. Your definition is, ‘OK. I’m going to send Suge Knight’s old lawyers to come in, and it’s a stick-up…’ Of course, I’m like, ‘This isn’t a negotiation. This is a robbery.’”

On Roc Nation and their role in the situation:

“At the end of the day, tell them what their real plan was. Their real plan was to get you out of my contract so they can sign you to Roc Nation. That’s all they want to do. We gave this girl a 60-40 split. Now go ask the artist about that. She got parts of her masters [the] first time. You think Jay-Z would have gave her part of her masters on her first deal with Roc Nation? F–k no. Then, she’s getting $100,000 a show and she don’t want to pay up. That’s what the issue was about. She signed with Roc Nation in August and decided she didn’t wanna pay me no more.”

On the last time he spoke with Megan and if he believes he can salvage their relationship after the lawsuit allegations:

“I don’t know at this point, because it’s so bad. I don’t know what can happen. Right now, I’m just trying to make sure that fair is fair. I just want it to be fair. Nobody wanted to stop her music. I understand that, but she’s ignored me since August. I haven’t spoke to her since August, and this is what’s going on. She hasn’t made one payment since August. You owe me money that I recouped, and you owe me show money. You owe me d–n near $2 million. You d–n near in the hole for $2 million, and you want to just get up out of it because Roc Nation told you you could.”

Related Topics:1501Carl Crawford
Up Next 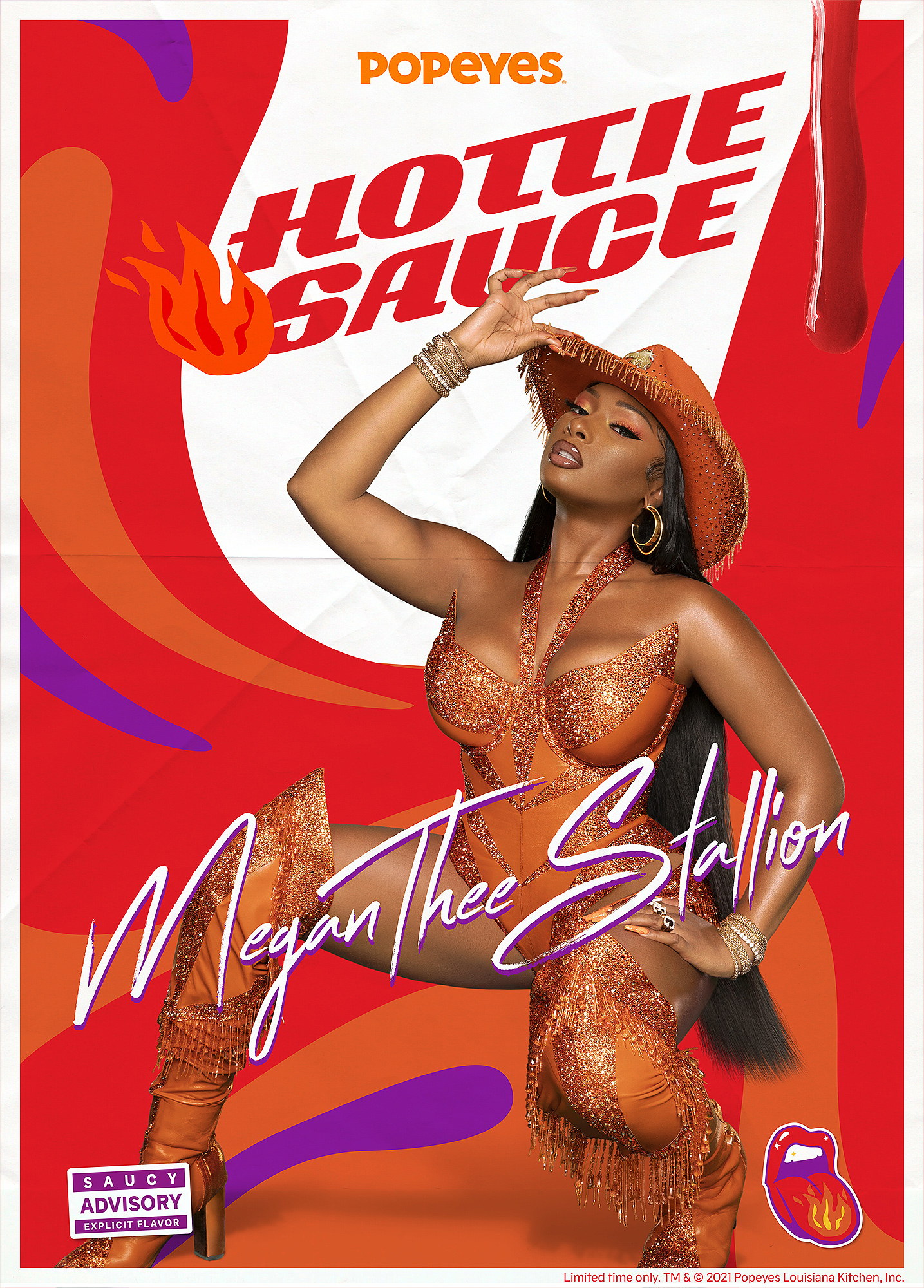 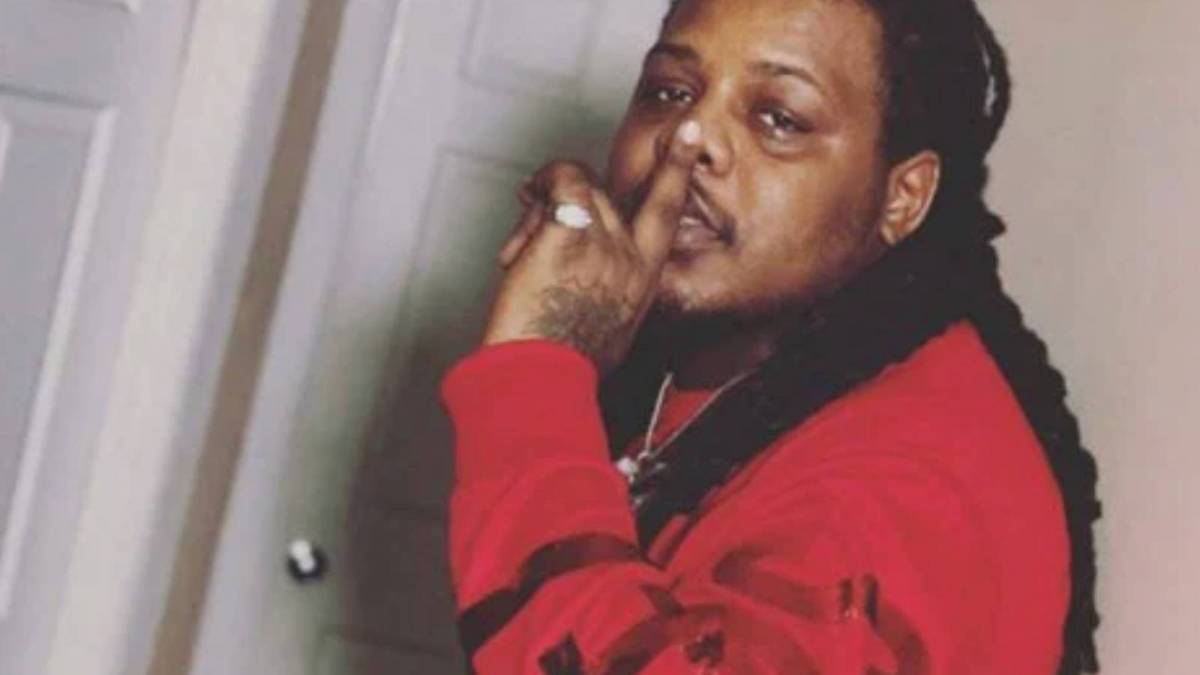 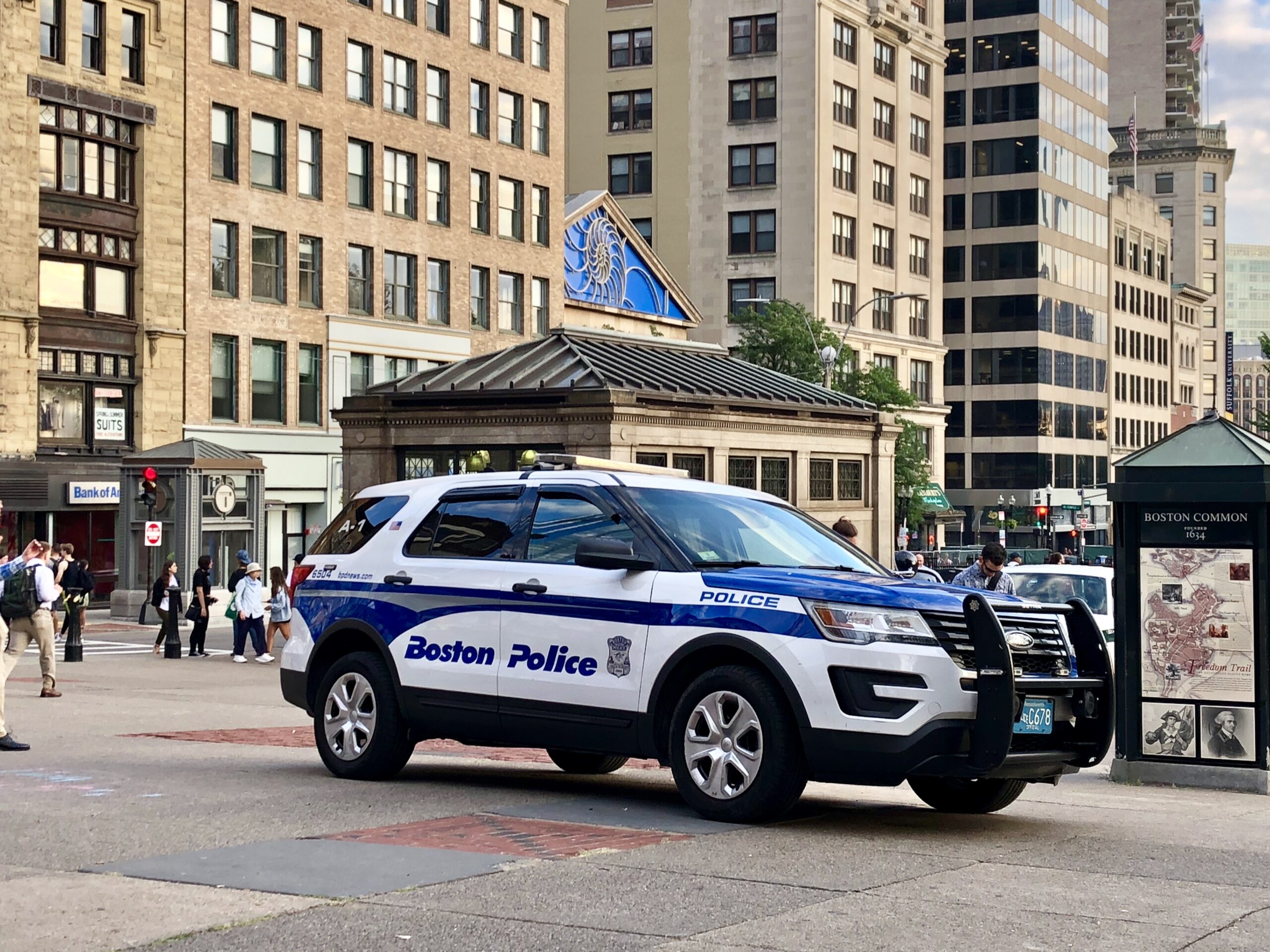