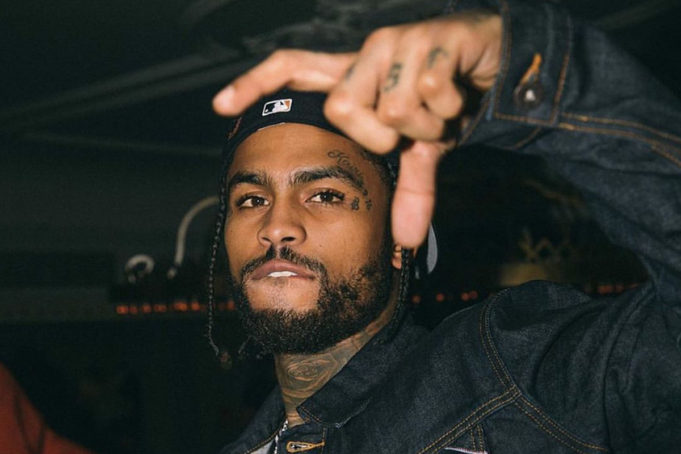 Last night (Nov. 29), Dave East was forced to cancel his appearance at the Boston nightclub, Icon, after death threats were reportedly made towards the rapper.

According to East’s Instagram Stories, the Harlem rapper stated that the owner of the club, located on Warrenton Street, received two anonymous phone calls from someone who stated they would shoot East during his appearance with Cambridge rapper, MILLYZ.

“The club owner to Icon in Boston said he got 2 anonymous phone calls that they was gone shoot me tonight lol so they ain’t let me in the club,” said East. “I know one thing, if a nigga gone do that he ain’t calling the club telling them. Sorry to whoever came out to see me and to the owner of Icon you a bozo.”

In a follow-up post, East provided additional details stating, “They Said I Was A Risk To The Club And I Had Death Threats So They Wouldn’t Allow Me In. With 500 Cops I Guess They Was Still Gone Shoot The Club Up. God Bless.” He has since taken the post down.

East was in Boston for the latest stop of his Survival tour, performing at the Paradise Rock Club earlier that evening. 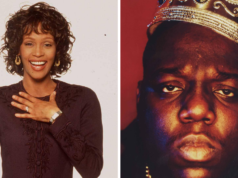 Whitney Houston & The Notorious B.I.G. Inducted Into The Rock & Roll Hall Of Fame 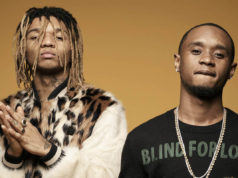 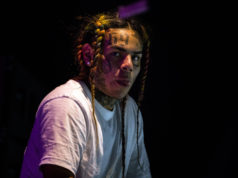