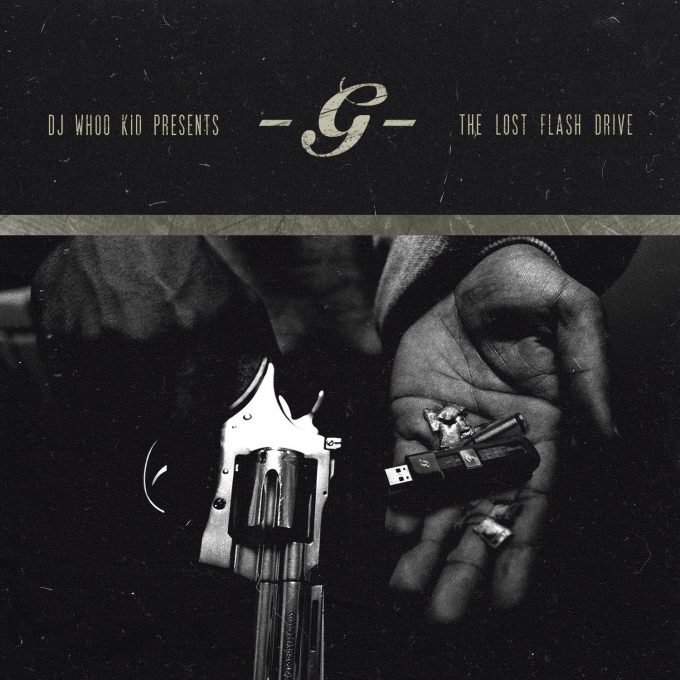 Last night, DJ Whoo Kid was supposed to release a brand new mixtape with G-unit titled, Lost Flash Drive. However, due to a couple of corrupted files, the gang had to re-record a couple tracks and the project is now slated to release sometime today. 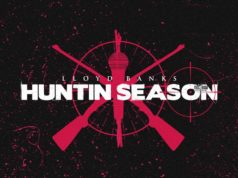 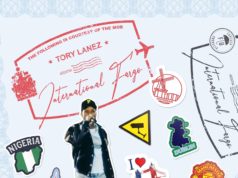 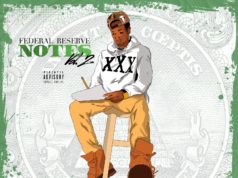