For the first time in their careers, Doja Cat and Nicki Minaj have topped the Billboard charts with their collaborative effort, “Say So.”

A remix to Doja Cat’s Hot Pink LP effort, Megan Thee Stallion follows behind the artists, positioning at no. 2 with the remix to her Suga EP-cut, “Savage” featuring Beyonce. 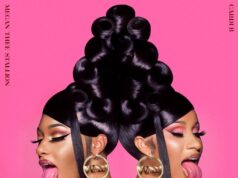 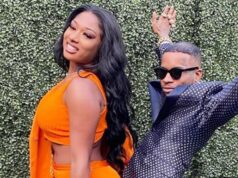 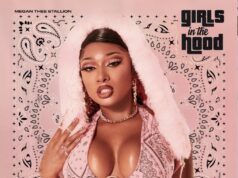