As protests and riots continue to occur around the world, Drake took to Instagram a photo of the Assata Shaukur’s poem “Affirmation” as a tribute to Floyd.

With the caption, “Rest in heaven George Floyd,” the poem by Assata reads:

Other celebrities have voiced their point of view regarding the killing of Floyd, including Cardi B, Killer Mike, Rihanna, Beyonce and more. 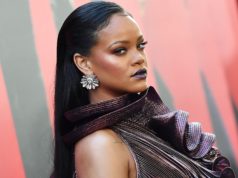 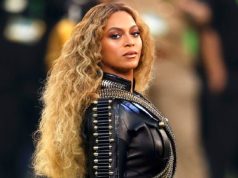 Beyonce Responds to Death of George Floyd: “We cannot normalize this pain.” 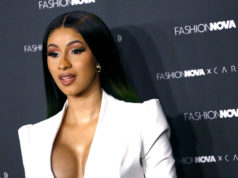 Cardi B Encourages Followers to Vote in Local Elections