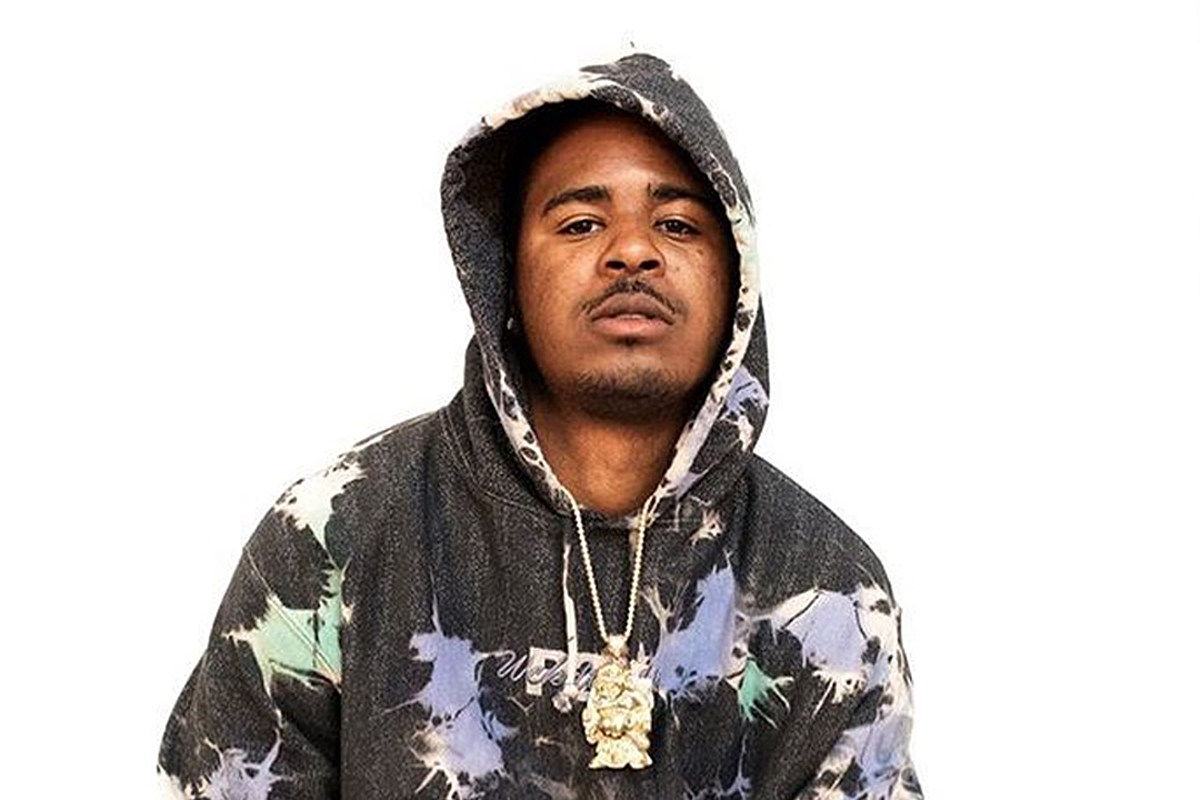 Rapper Drakeo the Ruler was stabbed to death after an altercation ensued outside the Banc of California Stadium in Exposition Park, during the Once Upon a Time in L.A. concert. Headlined by Snoop Dogg and performances by Ice Cube, 50 Cent and more, Drakeo was also scheduled to perform. He was 28 years old.

According to the Los Angeles Times, paramedics responded to a call about a stabbing around 8:40 PM. The victim was taken to the hospital in critical condition and was identified as  Darrell Caldwell, known as Drakeo the Ruler in the music scene. Caldwell was reportedly attacked by a group of people at the music festival.

A Live Nation spokesperson said in a statement, “There was an altercation in the roadway backstage. Out of respect for those involved and in coordination with local authorities, artists and organizers decided not to move forward with remaining sets so the festival was ended an hour early.”

Drake, who collaborated with Drakeo earlier this year on “Talk To Me” took to Instagram Stories his feelings on the tragic loss. Nah man this shit isn’t right for real wtf are we doing. Always picked my spirit up with your energy. RIP Drakeo.”

Drakeo released his first mixtape,  I Am Mr. Mosely in 2015 and his debut album, The Truth Hurts, this past February. Releasing 10 mixtapes to date, the rapper had just dropped his latest mixtape, So Cold I Do Em 2 on December 7.

Our condolences go out to Drakeo the Ruler’s friends and family.

In this article:Drakeo The Ruler