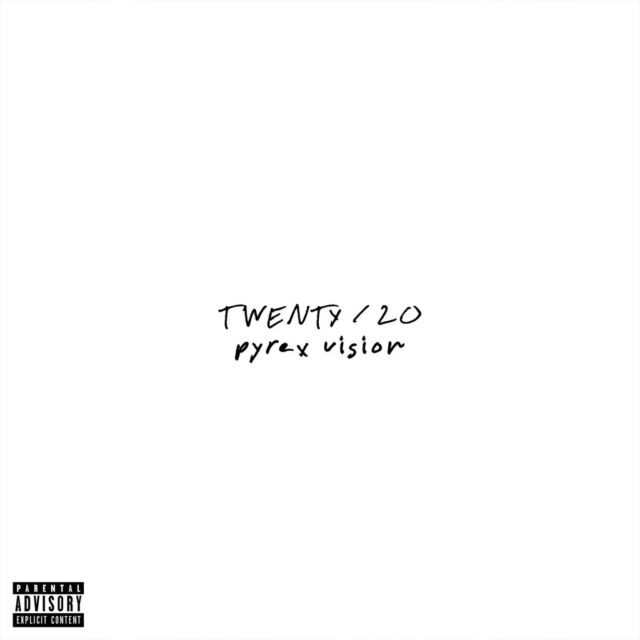 After concluding his Thug Motivation series with TM104: The Legend Of The Snowman last year, Jeezy returns with a brand new EP titled, Twenty / 20 Pyrex Vision.

Leaving Def Jam after the release of TM104, Jeezy released his latest effort on his own imprint Agency 99.

Stream via Apple Music below. Don’t have Apple Music? Sign up here and get three months free. 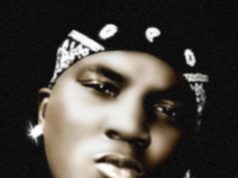 Stream: Jeezy – TM104: The Legend of the Snowman 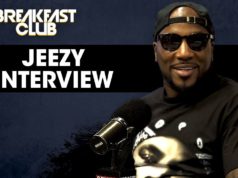 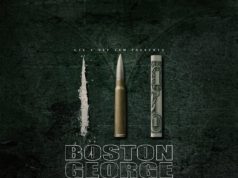