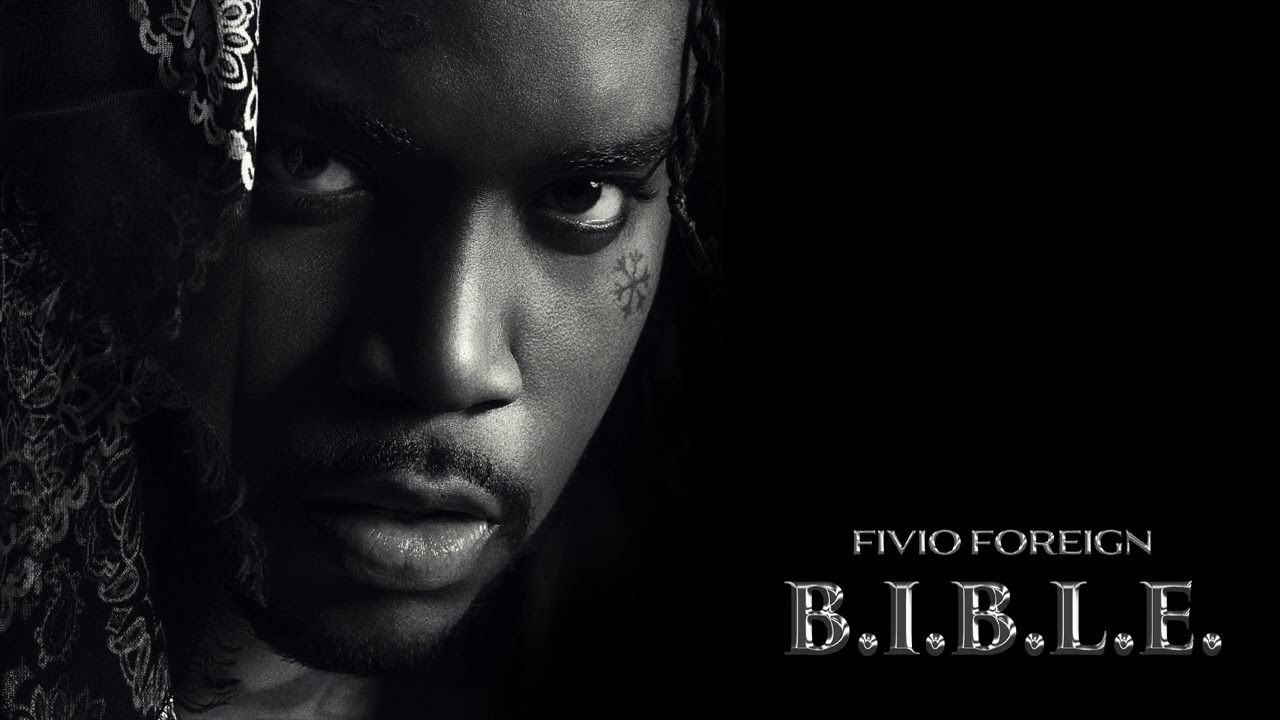 Over these last few months, Fivio Foreign has made his name in the music scene unforgettable. Since his appearance on Kanye West‘s DONDA effort, “Off The Grid,” Fivo Foreign got his favor in return tapping on Kanye and Alicia Keys for his single, “City Of Gods.”

Following the release of the single, the New York native has gone off to collaborate with Nicki Minaj on “We Go Up” and City Girls‘ “Top Notch,” while releasing his second single “Magic City,” featuring Quavo.

With 17 tracks, he taps on the services of Polo G, Vory, Blueface, DJ Khaled, Ne-Yo, Lil Tjay, and more. 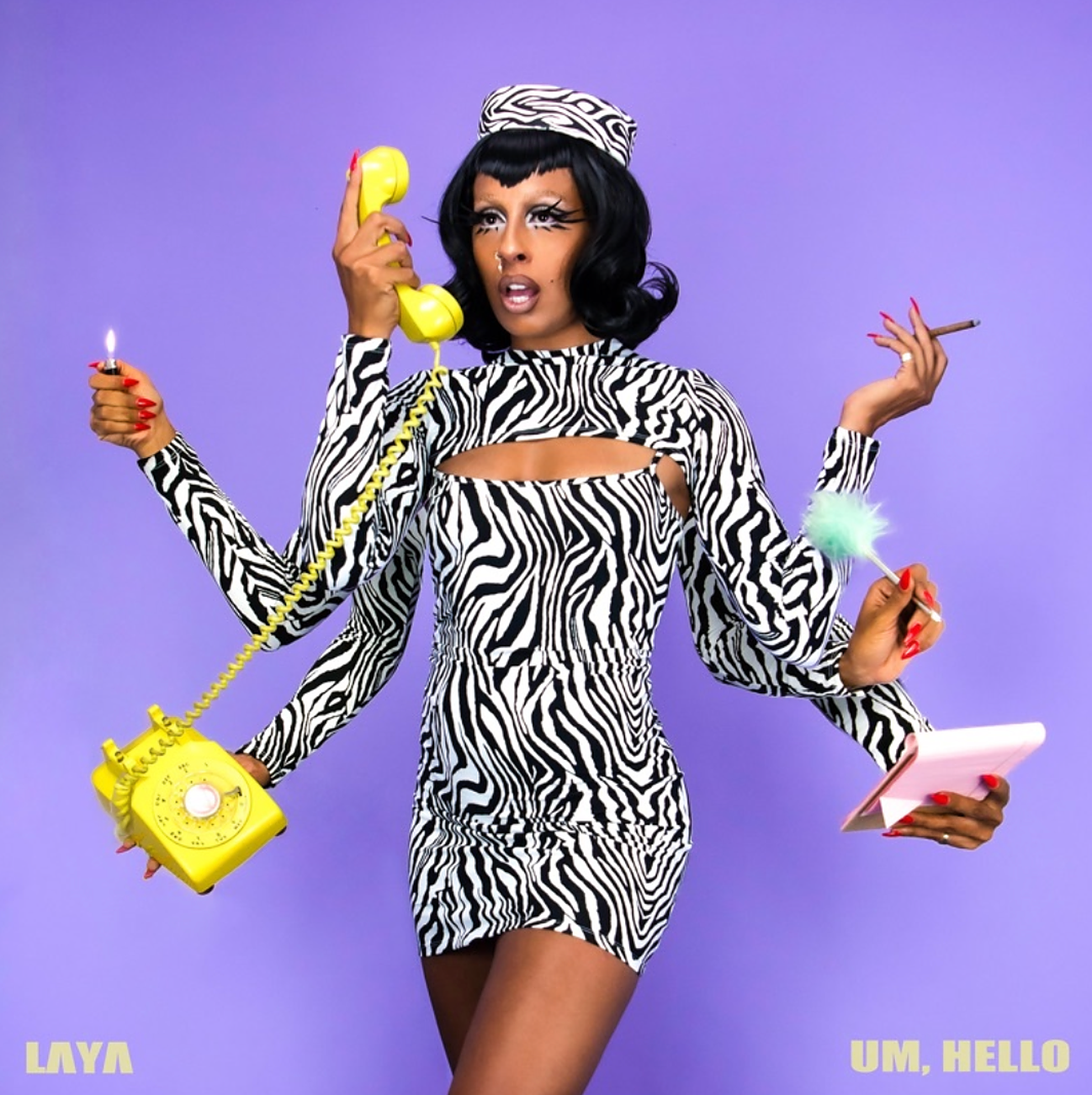 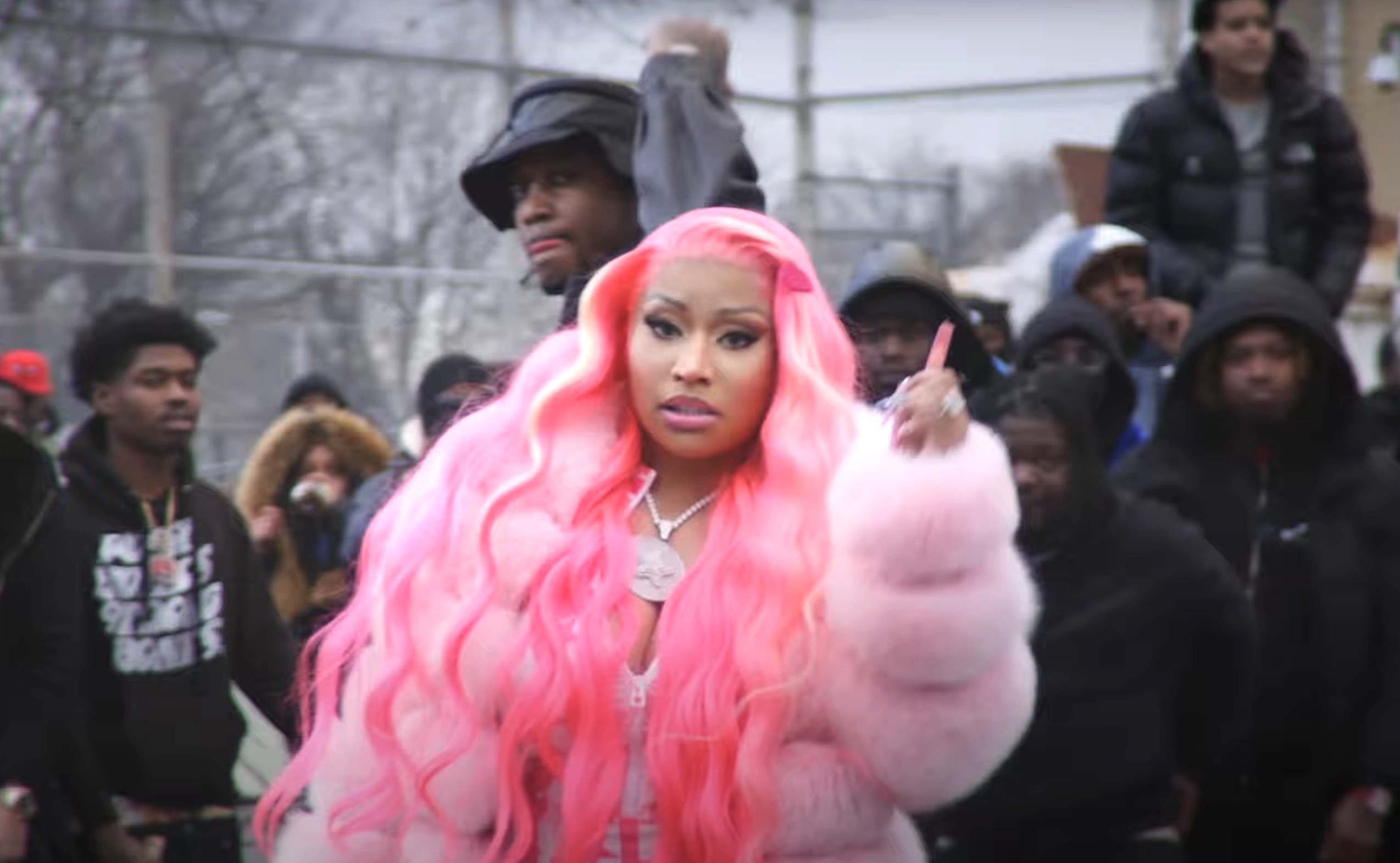 Nicki Minaj has been on a run these last few months. Kicking the year off with “Do We Have A Problem” and “Bussin” featuring... 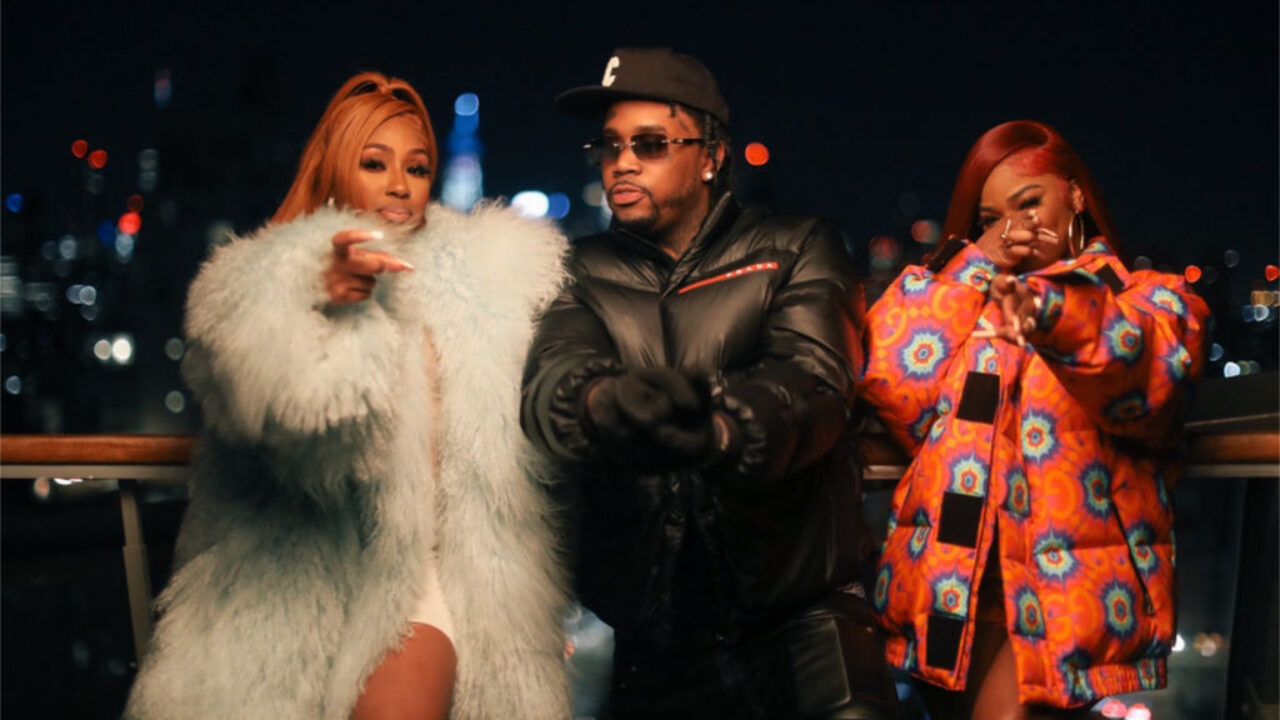 Believe it or not, it’s been a whole year since we’ve seen the City Girls. Back in 2021, the duo dropped the official video...

Last month, Nicki Minaj dropped two new singles “Do We Have A Problem” and “Bussin,” which both featured Lil Baby. With “Do We Have...