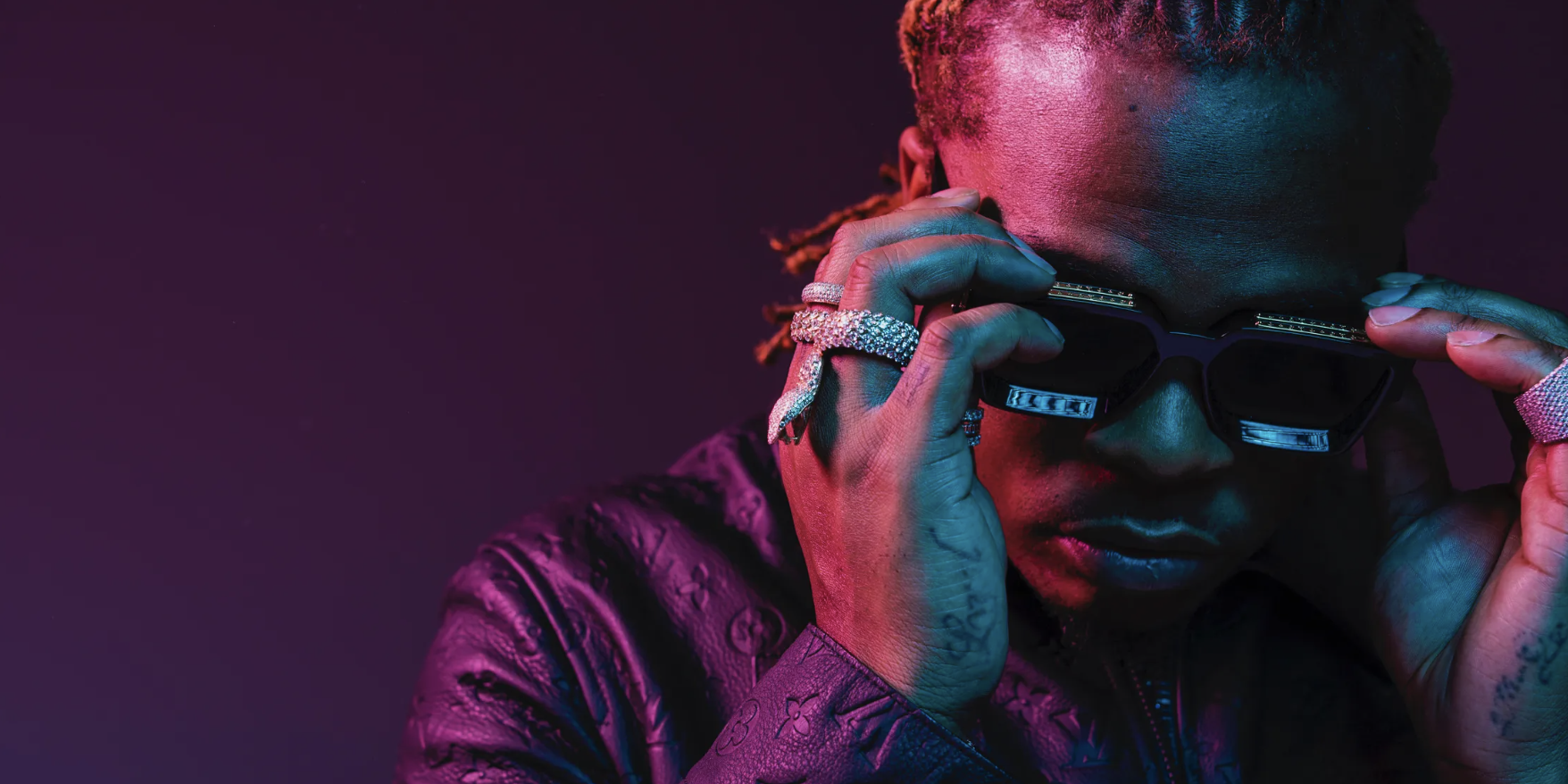 Gunna has been denied bond for the third time since being arrested back in May on one count of conspiring to violate RICO in the 53-count indictment against Young Slime Life (YSL).

According to Judge Ural Glanville, his feelings have not changed since denying the first two bond appeals, citing his fear of witness intimidation after prosecutors claimed that a co-defendant said he would “whack” someone on Gunna’s behalf. “I still have the same concerns that have not been otherwise alleviated,” he told Gunna’s lawyer, Steven Sadow.

However, Sadow continues to deny these claims stating that Gunna’s denial of bail is a “mockery of due process.”

The ruling means that Gunna will remain in jail until trial. The trial has been scheduled for January 9, however, prosecutors have asked to delay it by two months, moving the trial to  March 27. The motion has not yet been granted.

“Although we must respect the court’s ruling, we know it is wrong,” Sadow said in a statement after the ruling. “Gunna is innocent of the charge against him and should not be in jail pending trial. The prosecution has produced no evidence that supports or justifies the denial of bond. Keeping Gunna detained is a miscarriage justice and fundamentally unfair.” 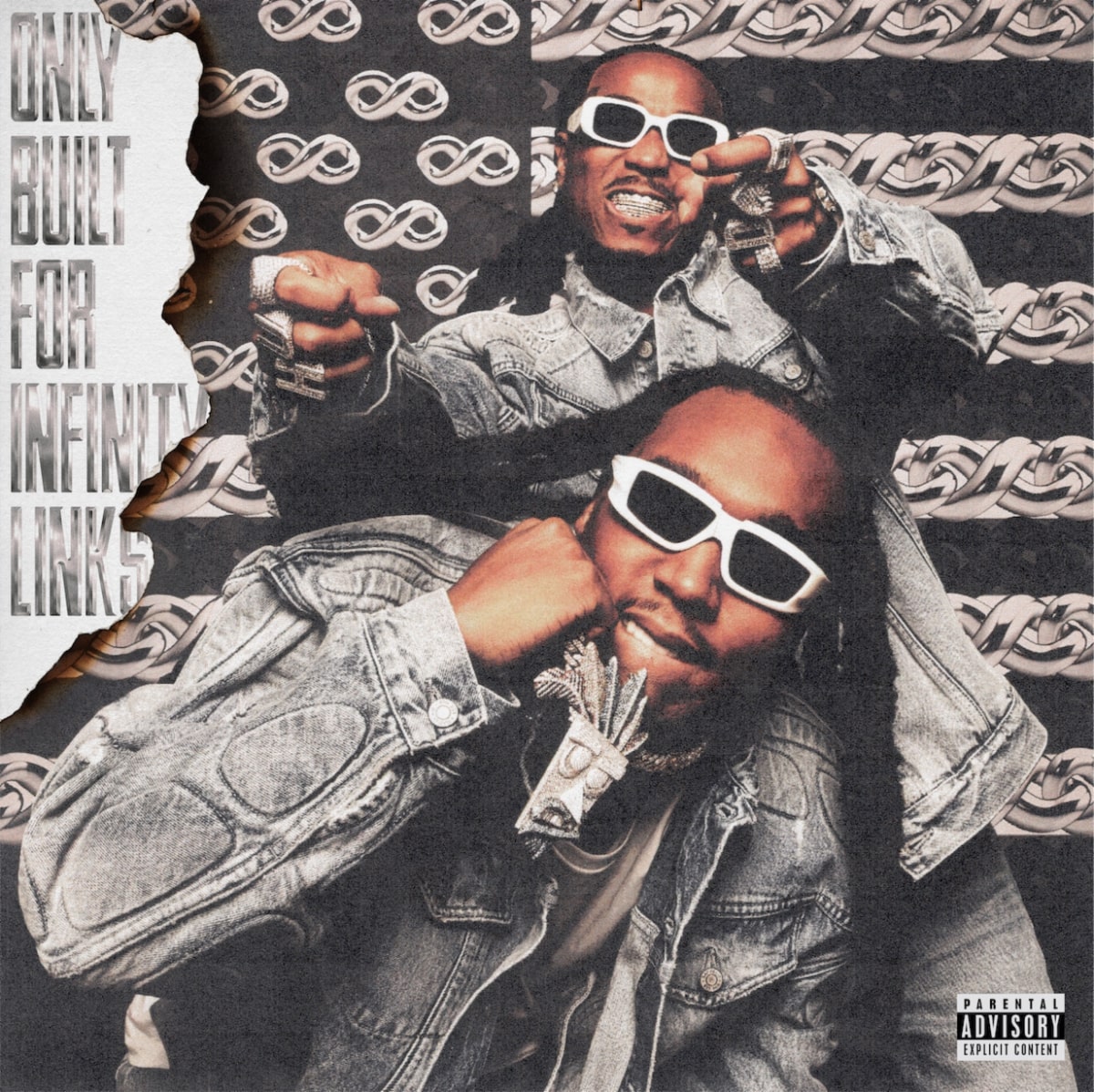 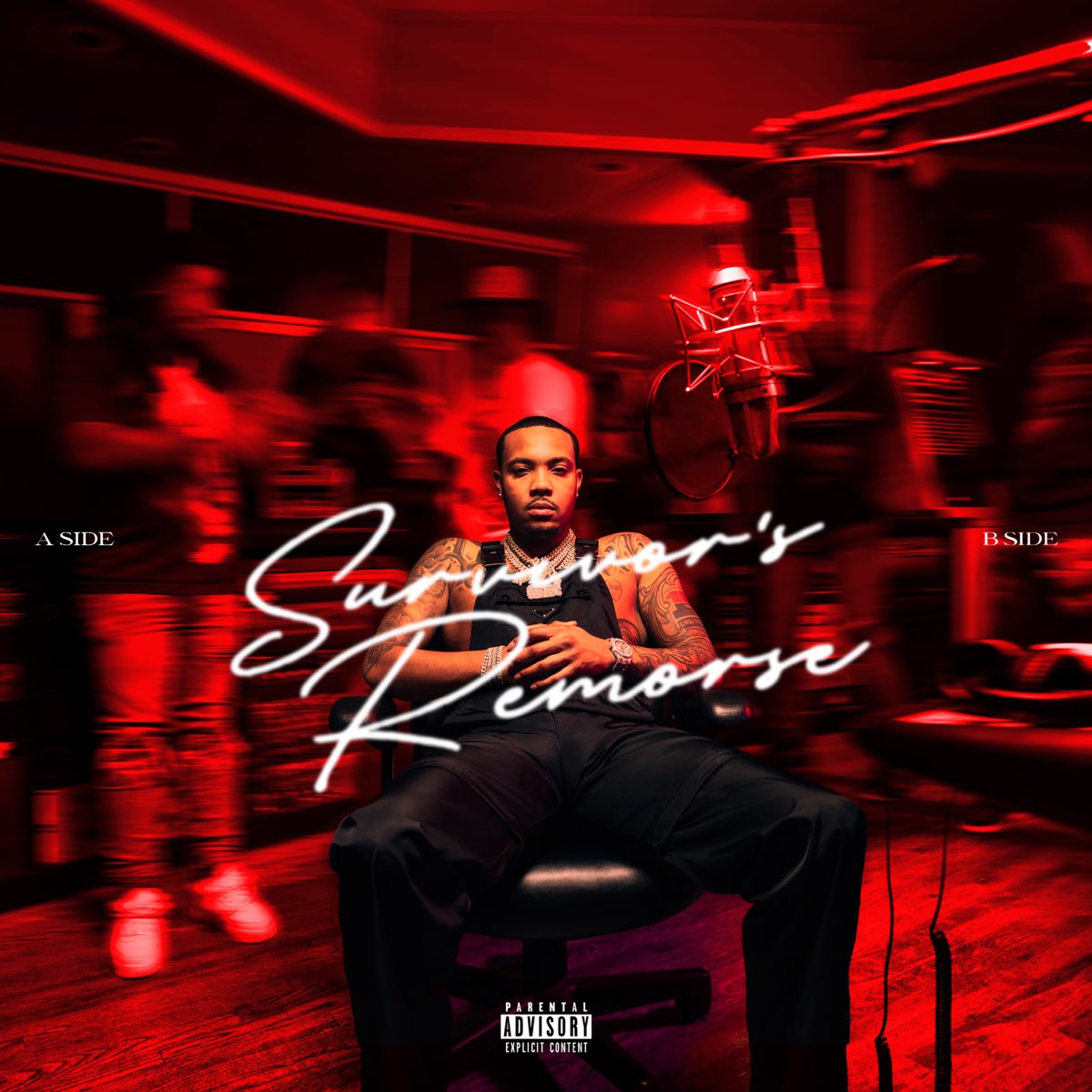 Atlanta rapper Gunna has been denied bond in an ongoing RICO case involving himself, Young Thug and 28 other members of YSL. According to...