From performing at numerous local shows around the city to his music being featured in the Cheerios commercial, Latrell James is still an underdog in our eyes.

James has always demonstrated humbleness and never got comfortable even after having one of the biggest placement in his career, thus far.

Still creating and producing great music, we hope to see his name on the Billboard charts next year.

(Would love to see him do a record with Dreamville’s J.I.D.) 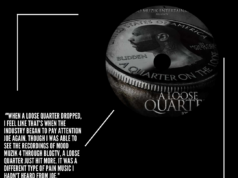 Mixtapes of The Decade 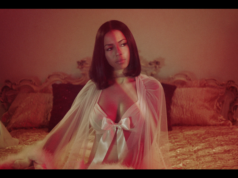 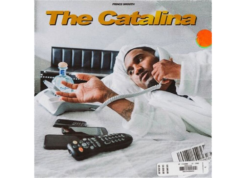 Prince Smooth Takes Us To The Catalina