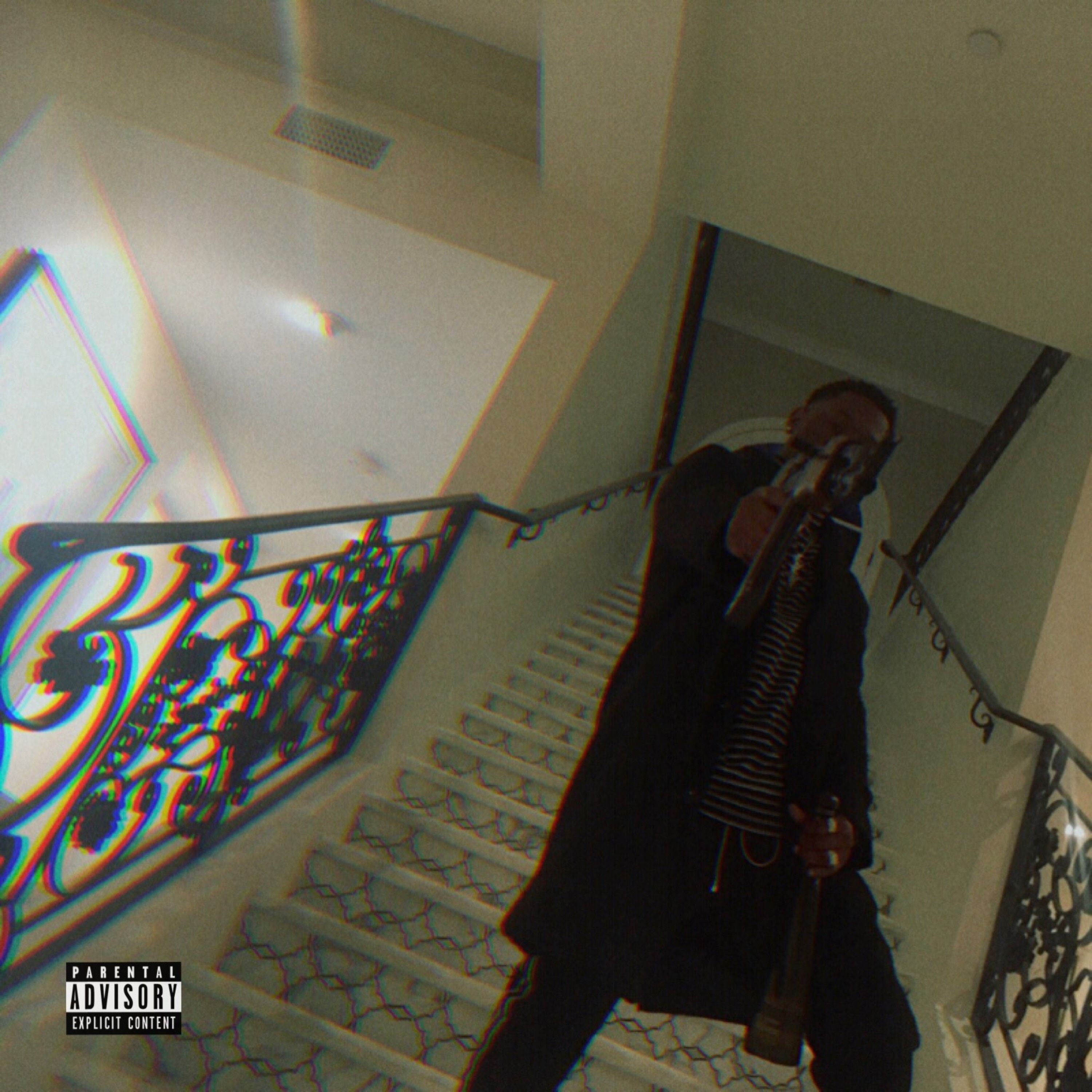 In celebration of his 31st birthday, Cali rapper-producer Hit-Boy released a new album titled, Tony Fontana. Treating us to 10 tracks, the Hits Since 87 rapper calls on the services of Dom Kennedy, Rich The Kid, 24hrs, Yung Pinch and 03 Greedo.

Tony Fontana serves as a follow up to Hit-Boy’s 2012 project HITstory, and as well as his joint project with Dom Kennedy, Courtesy of Half-A-Mil, which dropped last November.

Related Topics:Hit-BoyTony Fontana
Up Next

Video: Cardi B – Be Careful