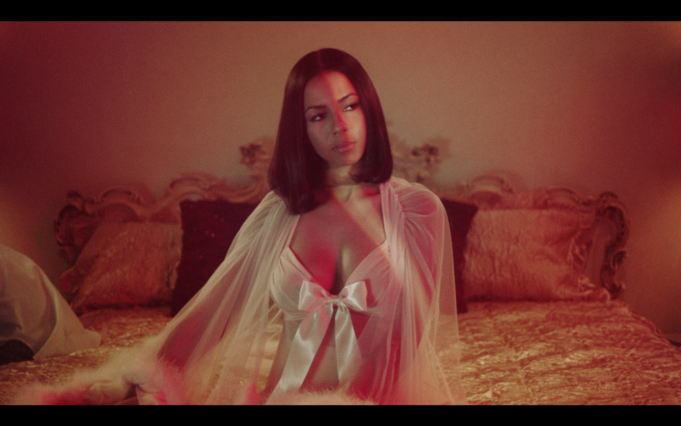 Through feeling guilty about the decisions I’ve made the past couple of years, I’ve discovered the first part of moving on is owning up to my self-destructive ways. Pride is one hell of a drug. Imagine not owning up to your shit because you don’t want to be the bigger person; but then again, everything isn’t always your fault. There comes a time in life where you start to realize not only forgiveness is for yourself, but it doesn’t require a reconnection with the other party.

Which brings us to “Hotel (Interlude).” Though only 46 seconds, Mariah talks about her efforts going unnoticed and never exploring her options because she’s stuck on one person and doesn’t know what she would go for if she were to let go. This interlude, believe it or not, saved me from the suicidal thought I had been experiencing, along with “Thanks 4 Nothing” and “Not a Love Song.” 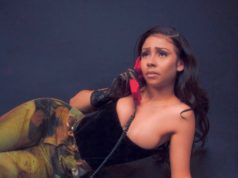 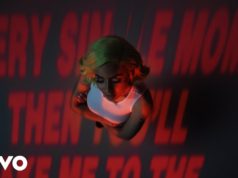 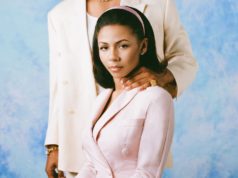