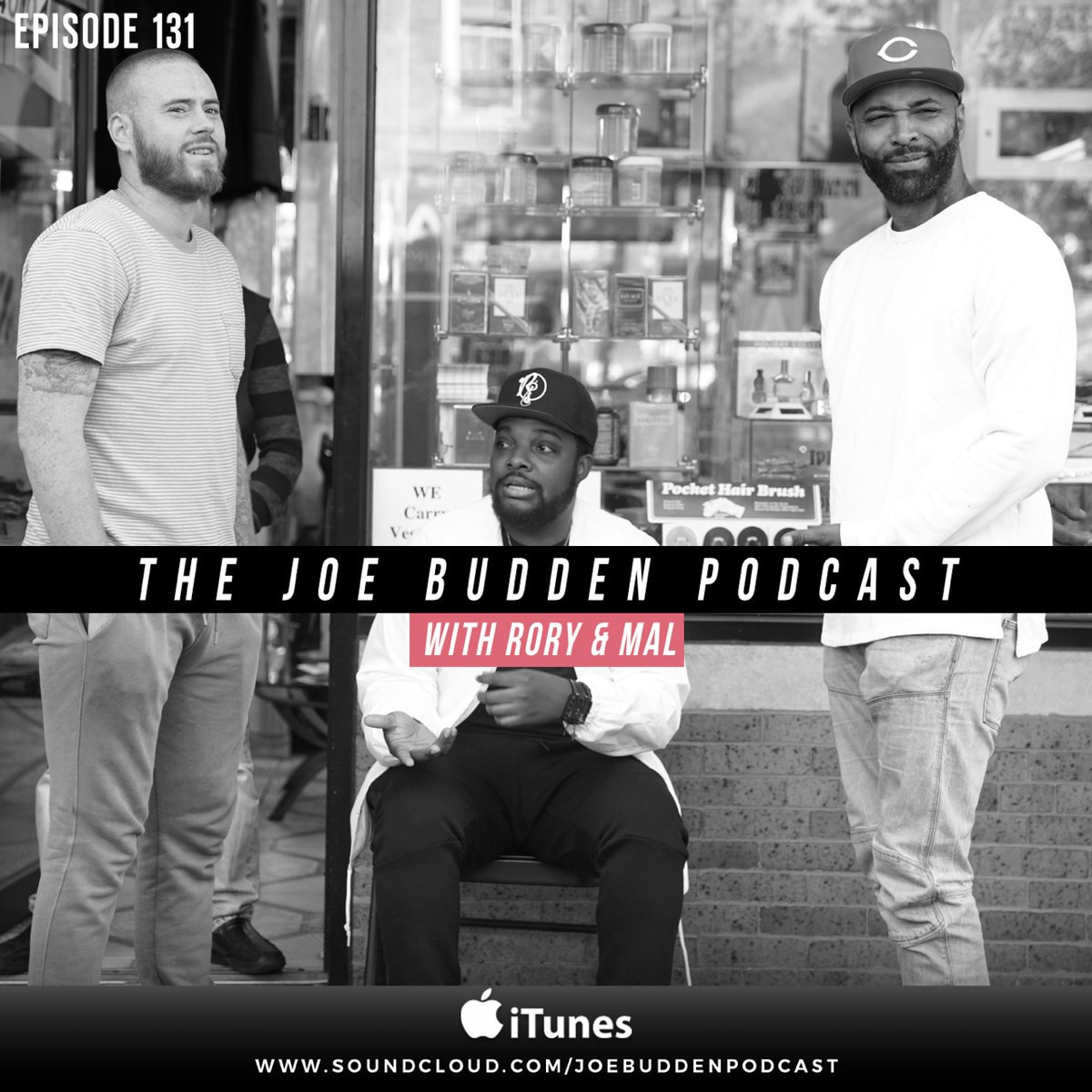 Another week, another episode of ‘The Joe Budden Podcast.’

For this week’s episode, Joe Budden, Rory, and Mal talk about going to Solange’s concert at Radio City Hall, the mass shooting in Vegas being an act of terrorism, their views on the second amendment, a rundown of what happened during the shooting, OJ Simpson being free, All-Star Weekend, and more.

Stream The Joe Budden Podcast (Ep. 131) below and check out a clip of Joe Budden’s session on ‘The Therapist‘ here.

Joe Budden Opens Up About Migos Altercation on ‘The Therapist’ 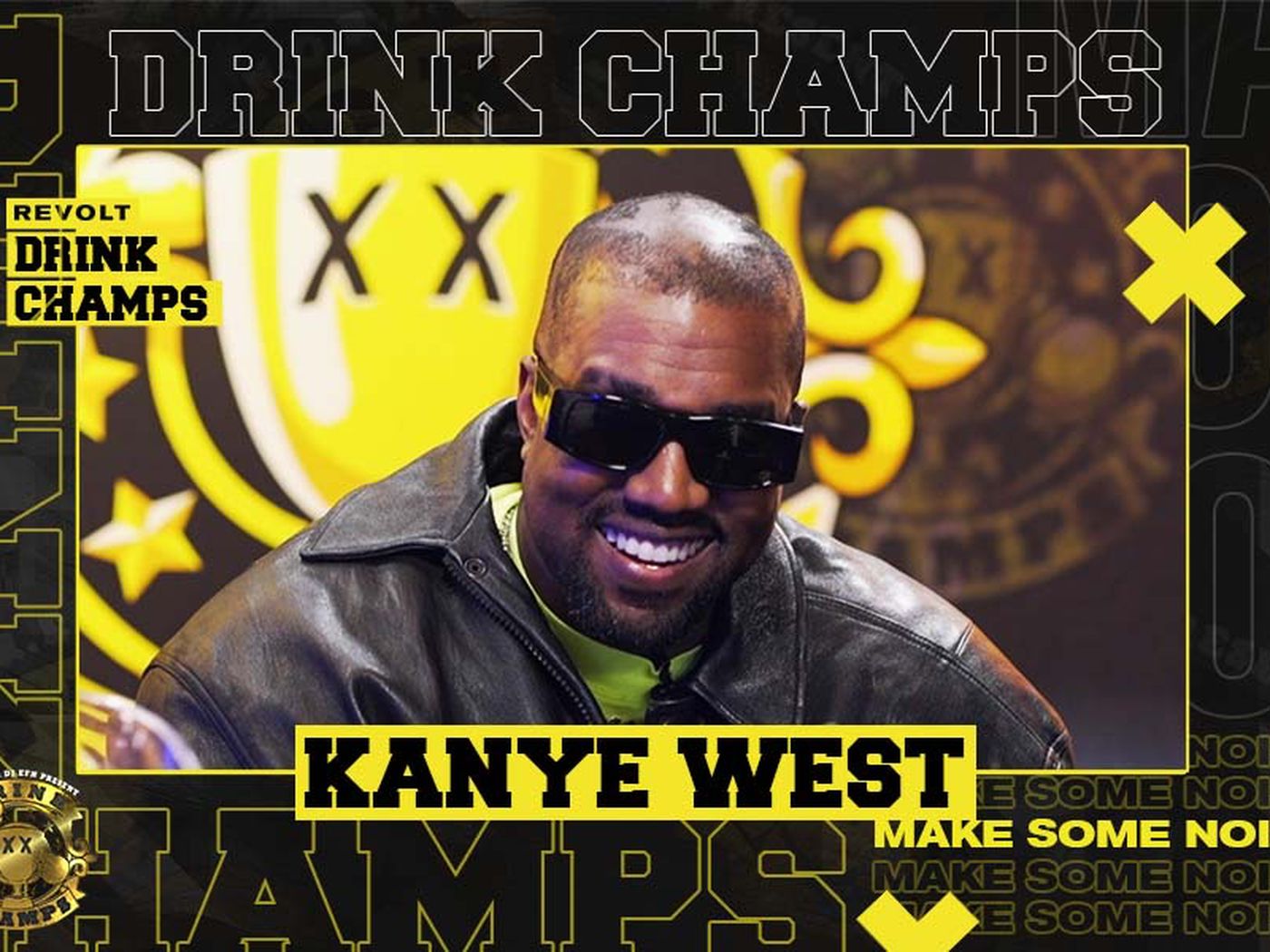 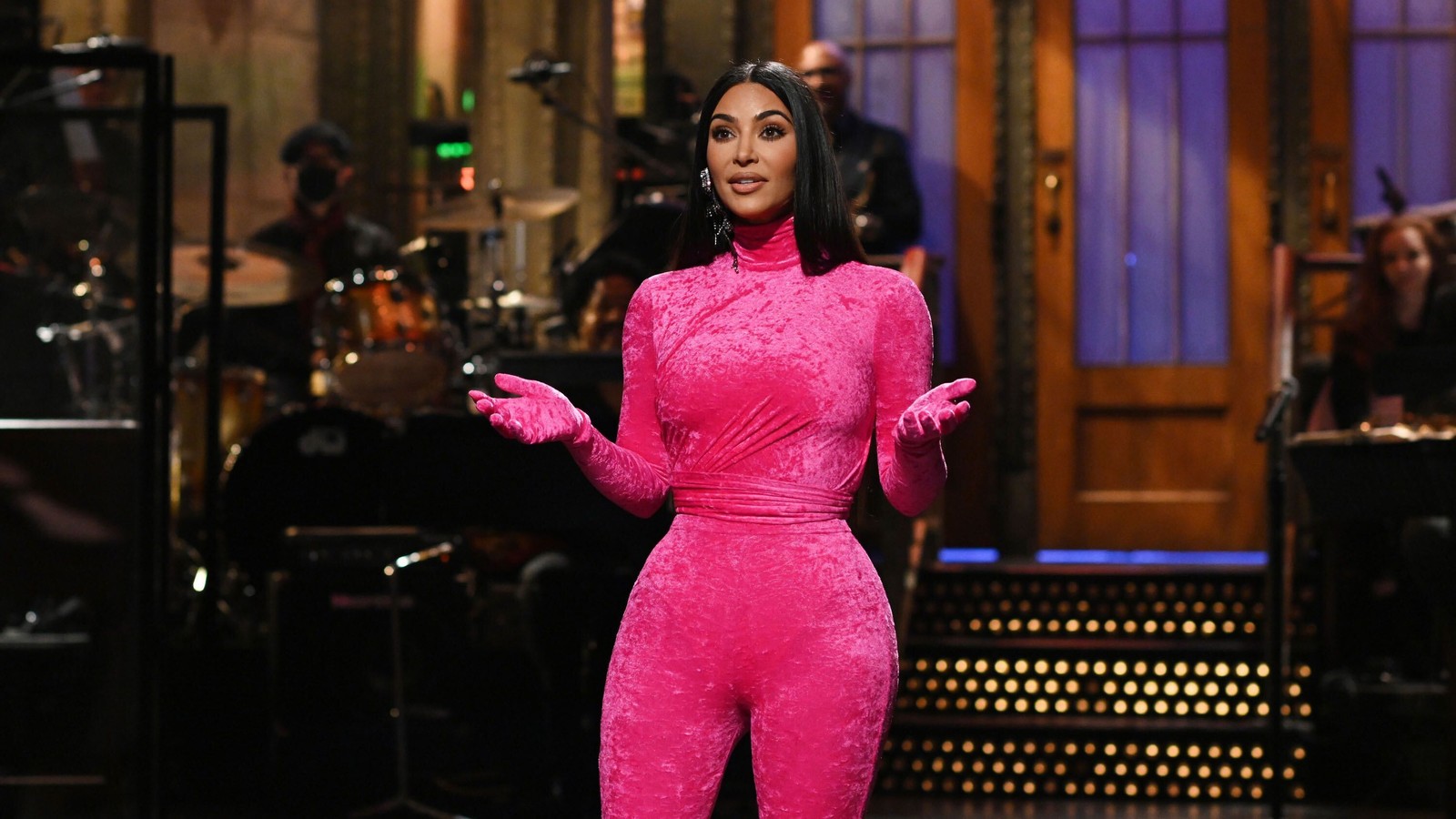 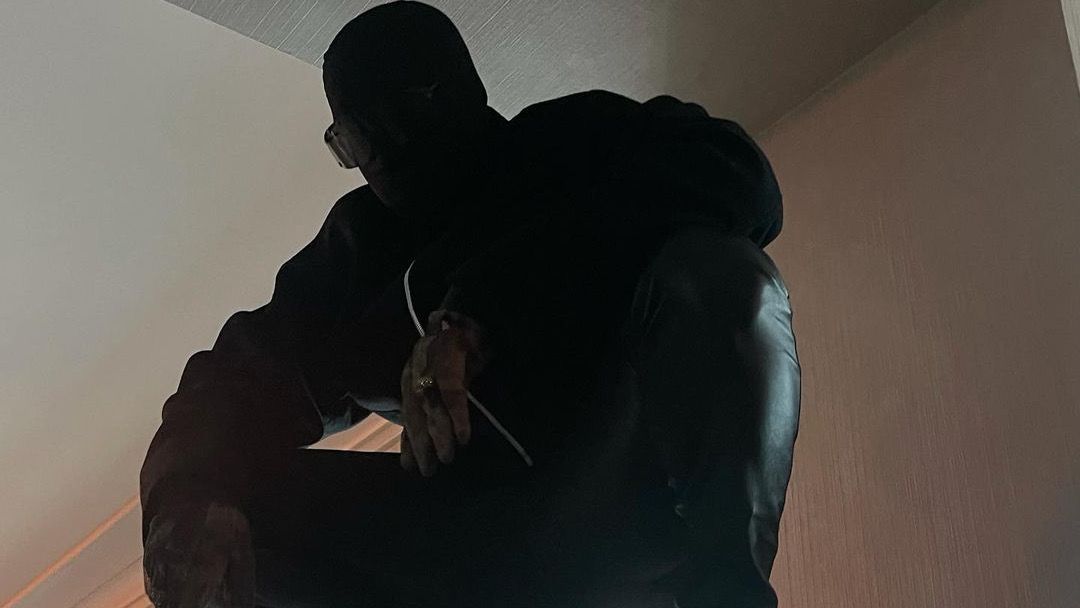