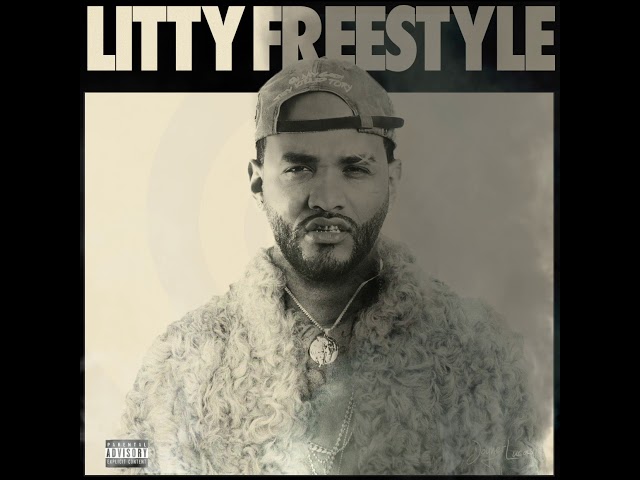 On Tuesday (Nov. 20) afternoon, Tory Lanez responded to Joyner Lucas over Eminem‘s “Lucky You” instrumental which featured the Massachusetts native after Lucas initiated a rap challenged towards the Love Me Now? artist.

Trippie Redd later jumped in, siding with Lanez, after Lanez hopped on Instagram Live Monday (Nov. 19) stating that Lucas was not on his level as far as lyricism went.

As a response to the two artists, Joyner Lucas decided to hop on Meek Mill‘s “Litty” which features Tory Lanez. Mocking Lanez’s I Told You LP cover, listen to what he had to say above. 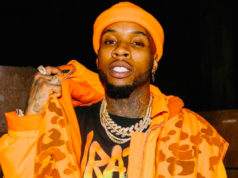 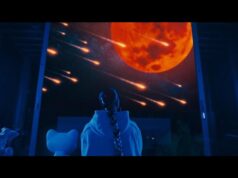 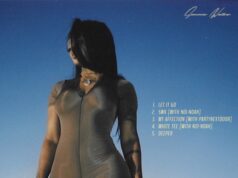