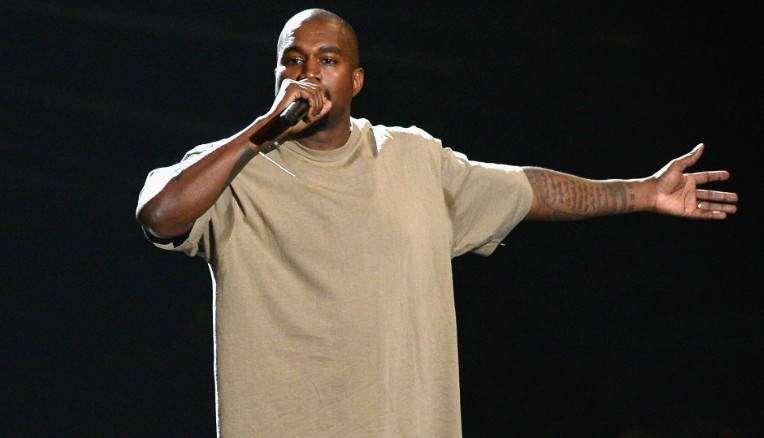 Since the announcement broke out that ‘Ye would be releasing a new album entitled SWISH, fans have been asking non stop for the long-awaited project.

But with the frustrations of putting the final touches on his upcoming clothing line, Mr. West took to Twitter late last night his comments about the forthcoming project saying he does not want to be bothered with questions until its completed.

I’m finishing my album and my next collection… 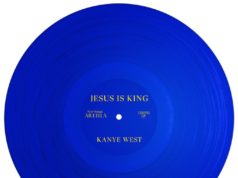 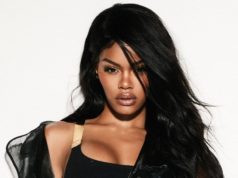 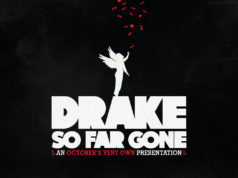