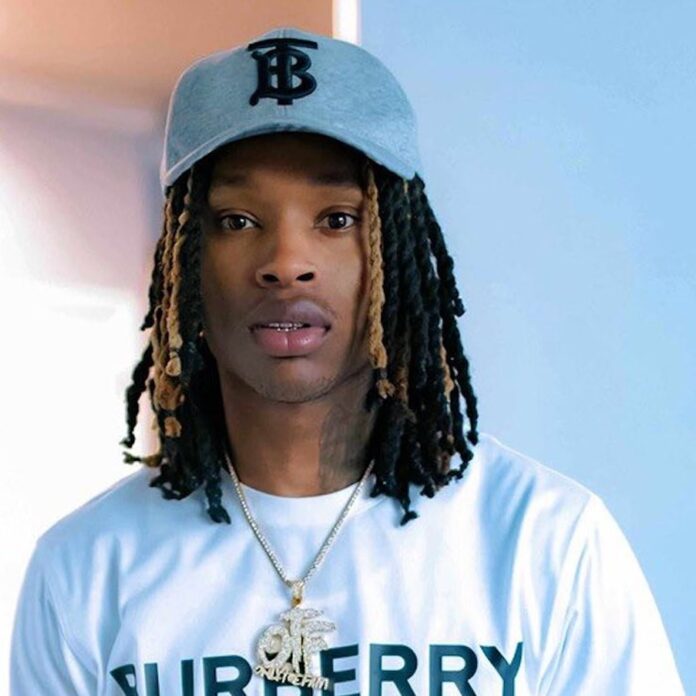 Chicago Rapper King Von has passed away as a result of gun violence following a fight that erupted outside the Monaco Hookah Lounge, located in downtown Atlanta on Friday (Nov. 6) morning.

Born Dayvon Bennett, the rapper was one of six people shot after an argument between two groups of men occured on Trinity Avenue. Bennett was just 26 years old.

In a statement to NPR, the Atlanta Police Department have stated that this was not a police-involved shooting as other outlets have reported: “King Von was shot and killed during this morning’s shooting and we are seeing rumors being spread indicating he was shot and killed by APD officers. At this time, our investigators believe Mr. Bennett was shot during the initial shootout between the two groups of males, prior to police responding and attempting to stop the shooting. Additionally, Mr. Bennett was not located at the scene, but arrived at a hospital shortly after the shooting, via private vehicle. The investigation into this incident remains open and very active.”

King Von was signed to Lil Durk‘s ‘Only the Family’ label where he released his 2019 project Grandson, Vol. 1 as well as Levon James, earlier this year. Just last week, the Chicago native dropped his debut album, Welcome to O Block, which featured contributions from Durk, Moneybagg Yo, Polo G, and Dreezy.