Kodak Black was arrested yesterday (May 11) at the Rolling Loud Festival in Miami, on weapons charges.

The rapper was arrested at the Hard Rock Stadium, just before his Rolling Loud performance as a result of “an extensive investigation conducted by the U.S. Marshals, ATF, and Miami-Dade Police Department’s North Side Gang Unit,” according to U.S. Marshalls to NBC.

Kodak Black was reportedly booked at the Federal Detention Center in Miami. With the investigation being led by the Bureau of Alcohol, Tobacco, and Firearms, the 21-year-old is facing both state and federal firearms violations.

He is scheduled to appear in front of a judge at the U.S. Courthouse in Downtown Miami on Monday, May 13. 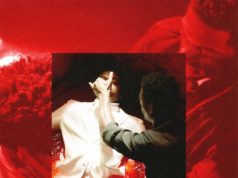 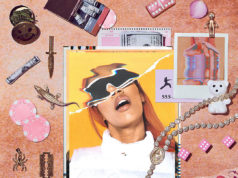