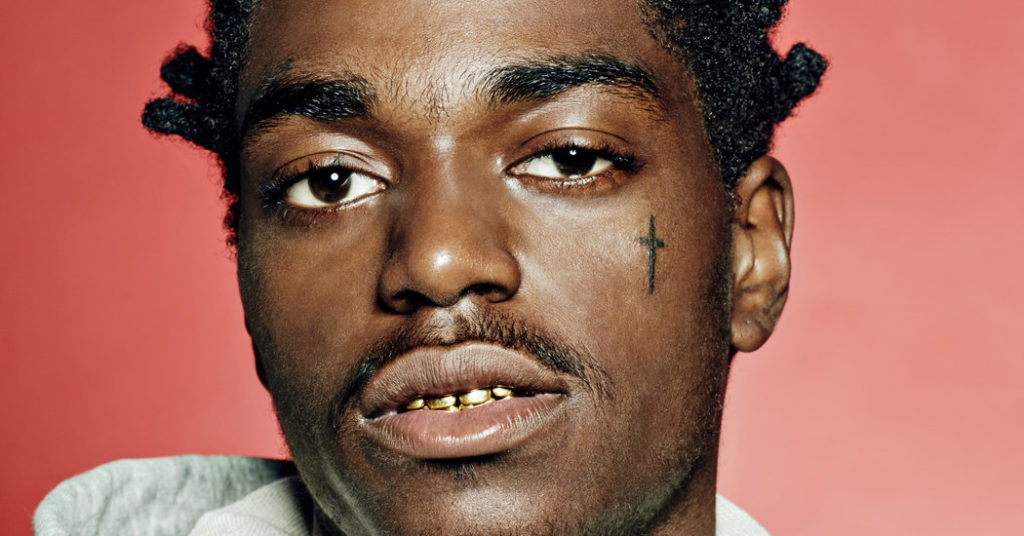 Rising Florida rapper Kodak Black was first arrested back in April for with possession of a weapon or ammo by a convicted felon and possession of marijuana, as well as multiple traffic violations. No less than a month later, the 19 year old returned back to prison after having open warrants stemming from last year’s false imprisonment and robbery without a weapon charges.

After appearing in South Florida court today facing the aforementioned charges, along with operating a vehicle without a viable license and possession of marijuana, Kodak Black pleaded to no contest to all charges. According to news reporter Derek Shore, the victims involved in the case wanted to see the rapper get another chance.

Karen Civil reports that the “SKRT” rapper will plead out to community service 300 hours, house arrest for 6 months, 5 years probation and will attend a drug program.

Video: Drake Brings out Eminem at Detroit stop of #SummerSixteenTour