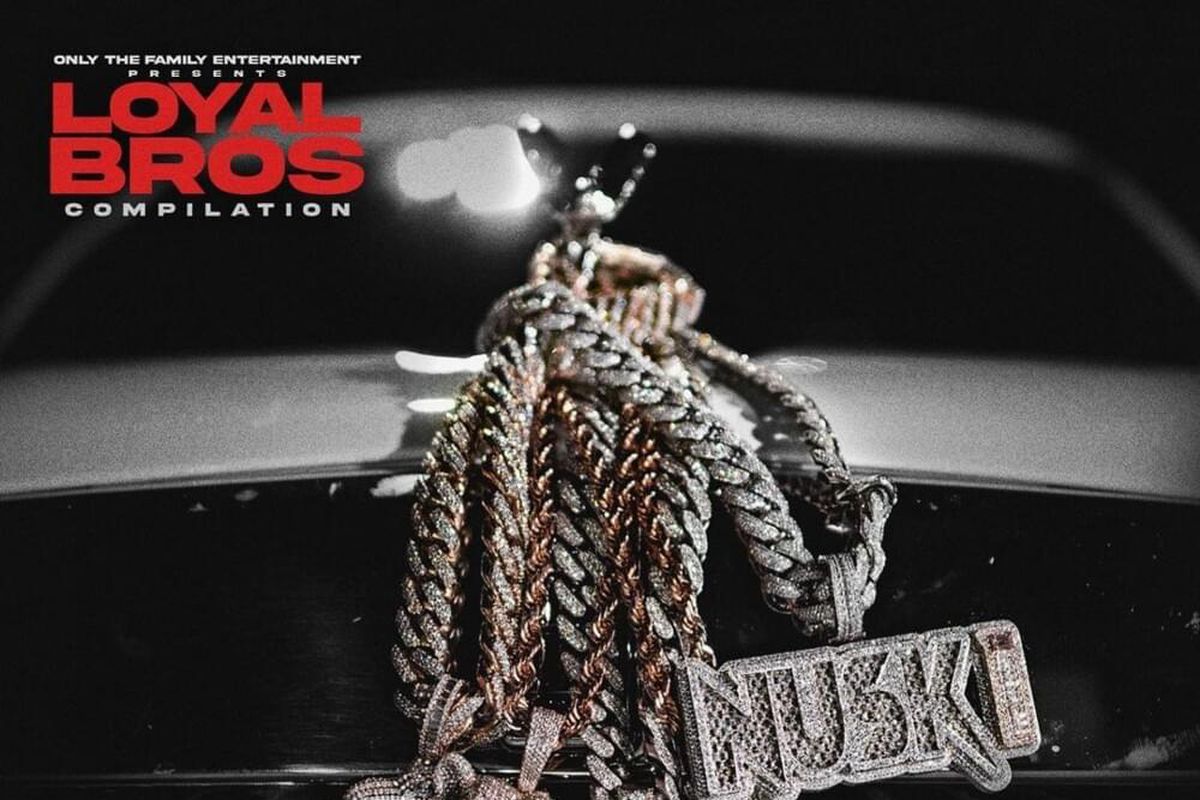 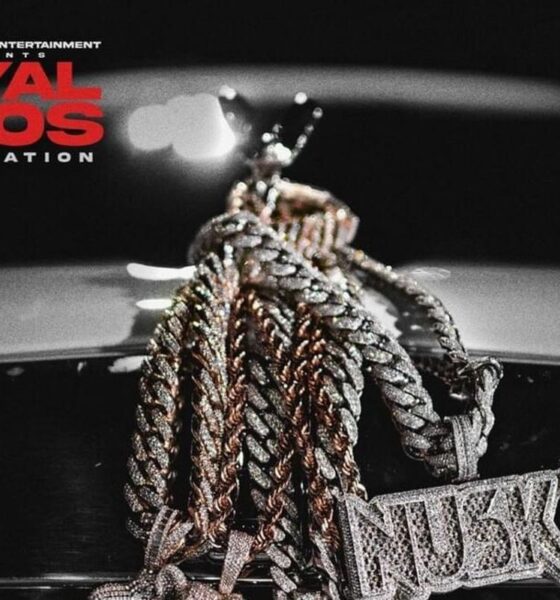 Only The Family, OTF, consisting of Booka 600, Memo 600, Doodie Lo Timo, JusBlow600, THF Zoo, C3, and OTF Ikey, treat us to 23 tracks with contributions from the late King Von on “Jump,” as well as EST Gee, Lil’ Uzi Vert, Foogiano, Tee Grizzley and several others.

Serving as their fourth compilation project, the Loyal Bros artwork serves as a tribute to the fallen members of OTF including King Von along Durk’s cousin, OTF Nunu aka Nuski. 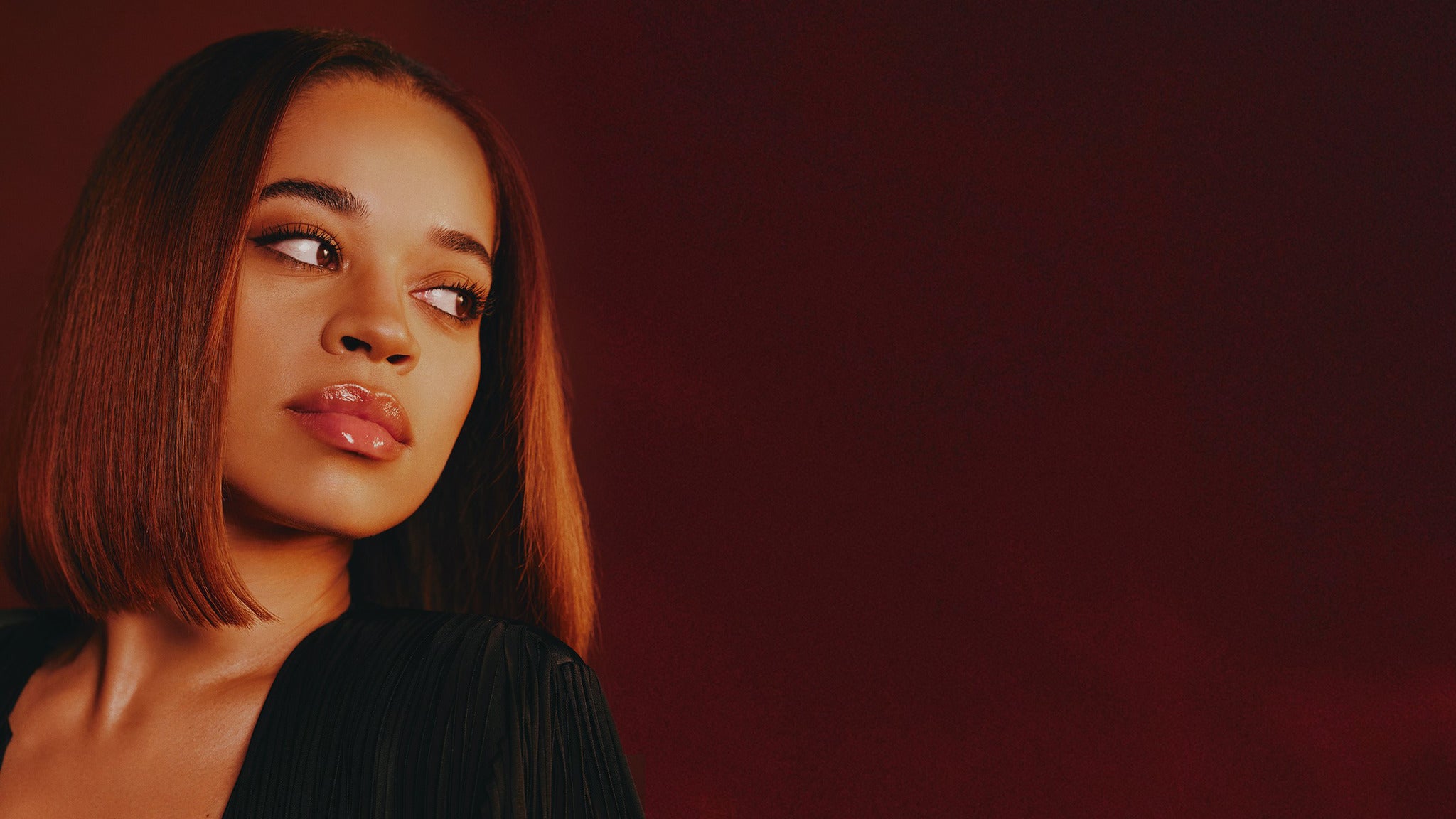 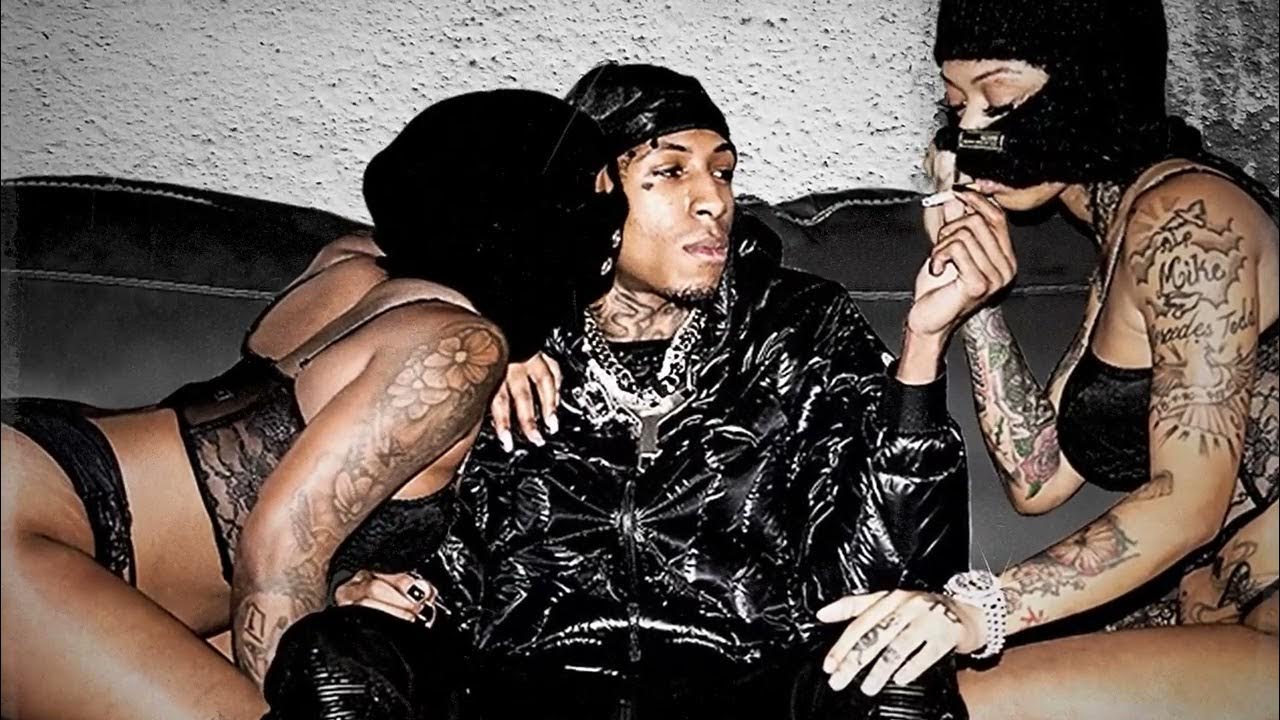