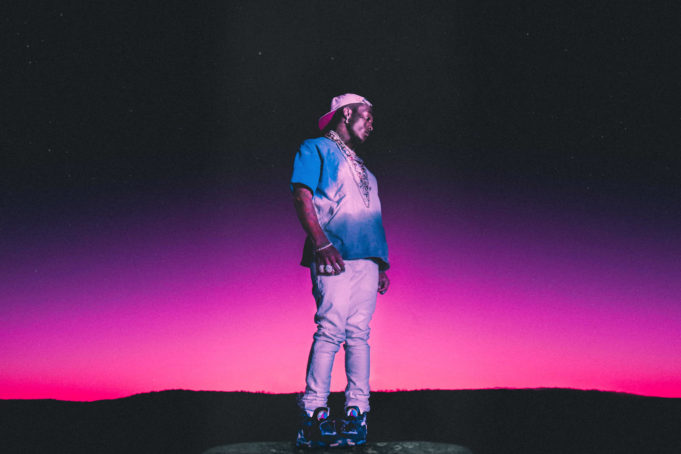 The rapper is just quite done yet with his releases, as he took to Twitter to announce that another project would be coming while stating that he “couldn’t wait to drop again.” 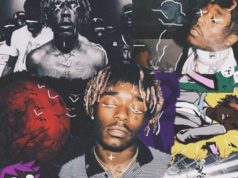 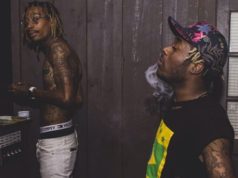