Sylus Gambino Links Up with $hayBand$, Gio Dee and Eway Nef for “That’s A Reach” 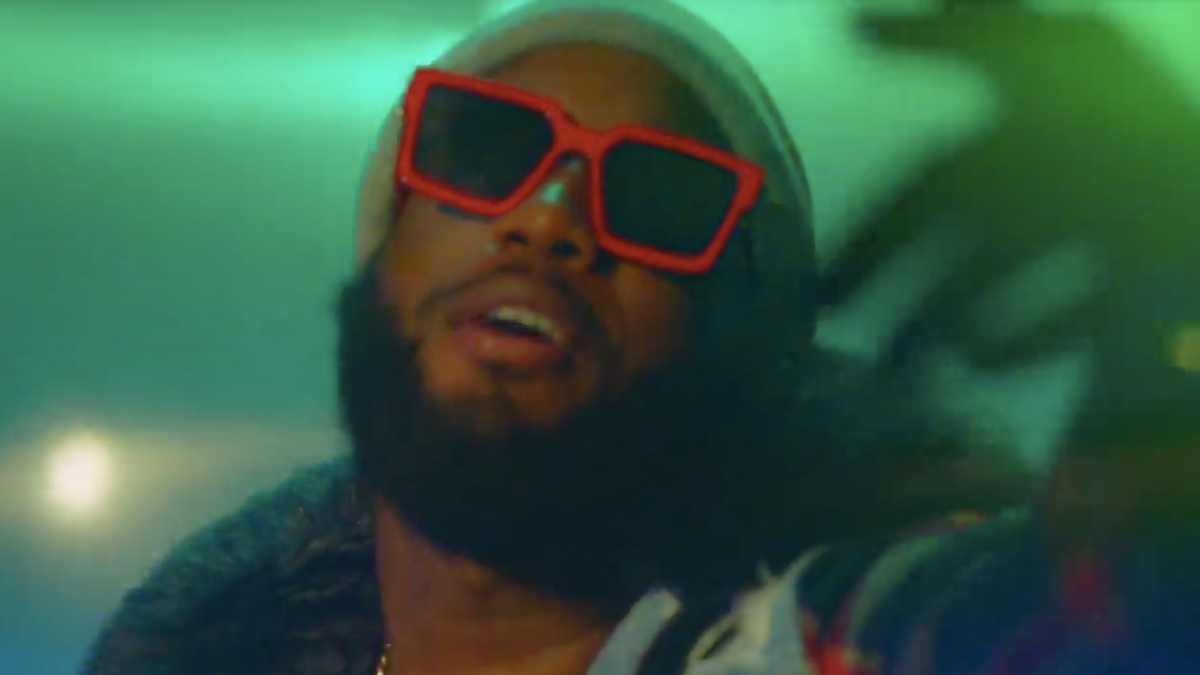 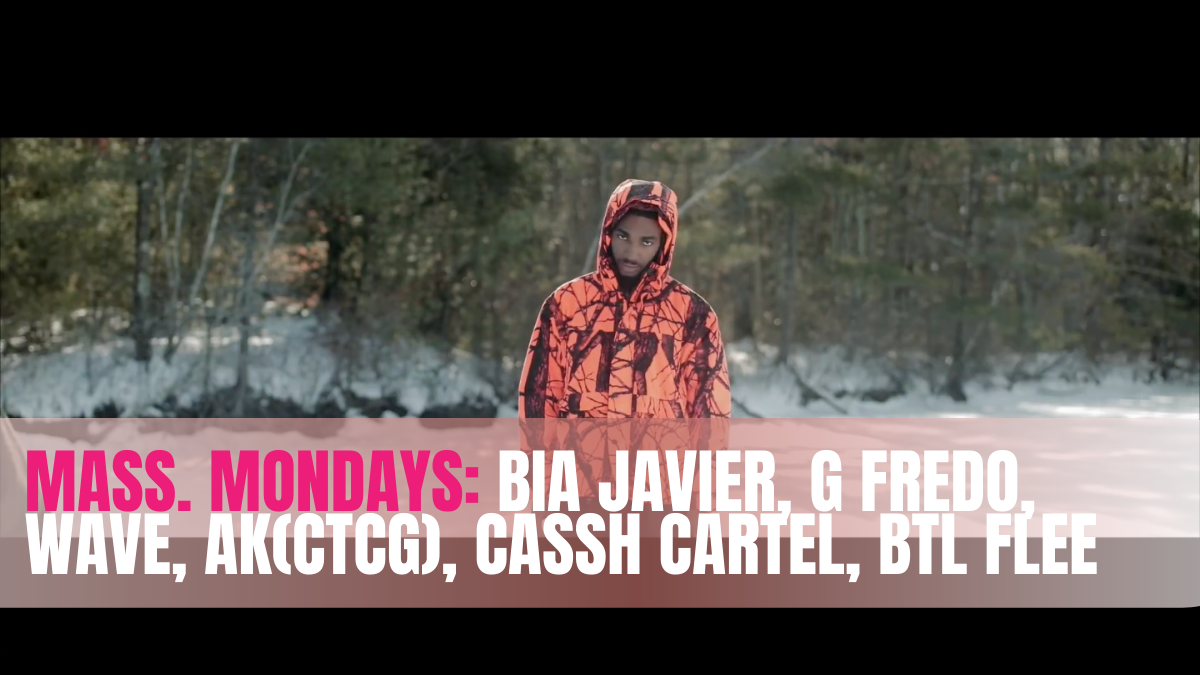 It’s March, Bobby Shmurda and Rowdy Rebel are out, the weather seems to be warming up, and we’re getting our $1,400 stimmy. Sounds like a great Monday to me. This week’s MASS. Mondays is rather jam-packed, but I couldn’t bring myself to cut it down, lol. Enjoy!

Want your music featured on MASS. Mondays? Send your submission to: hello@miixtapechiick.com 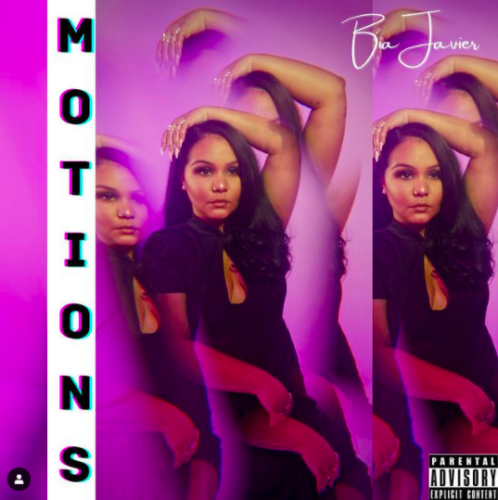 After giving us “Loving Me” last month, Bia Javier returns with her with 5-track EP, Motions. Always seemingly releasing music at the time your girl needs it most, Motions finds the Lawrence songstress running away from love and the bullshit while finding herself again and knowing her worth.

“I want to take people on a journey when they hear this project, that people are able to actually feel what Motions is and go through the motions with me,” Biajavier told miixtapechiick.com. “Every record is different but cohesive, I believe doing that for this project was super important.” 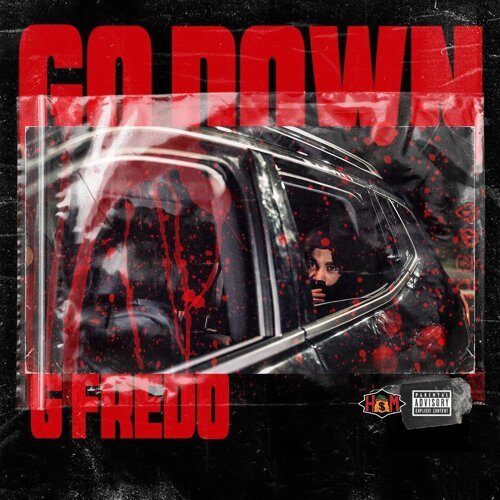 Though he’s behind bars, the HSM team is holding down G Fredo and has graced us with new music from the Boston native’s catalog. Serving as a follow-up to the January release, Only The 3rd Chapter, G Fredo’s team unleashes two tracks titled, “Go Down” and “In & Out.” On both records, Fredo reminds us to never question his name or what he’s about ’cause when it’s time for shit to go down, best believe he’s ready and down for whatever. 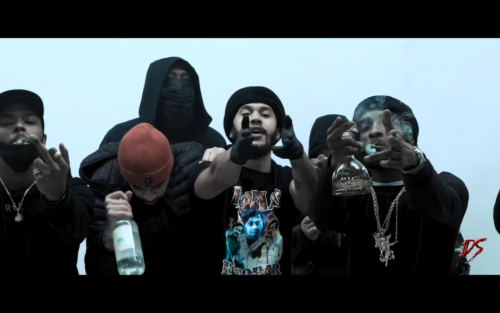 In celebration of his mixtape release, Capone, Wave returns with the official video to his latest record, “New Strand Of The Opps.” Wave comes out the gate swinging, confronting rappers who’s stolen his flow and reminds us he’s been the one to pop them thangs with no hesitation. “New Strand Of The Opps” is a follow-up to Wave’s December-release, “Hood Logo.” 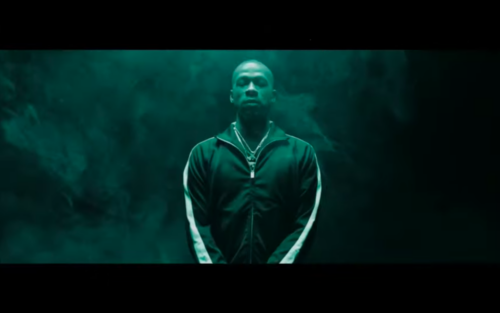 Even though this dropped in January, I couldn’t just scroll past it and not acknowledge it when I did. I don’t know much about Cream Gang, but judging by this visual, I’d say they’re about business and don’t give a damn whether your for them or not so they get a co-sign in my book and if you don’t, believe me, AK(CTCG)‘s “VS Everybody” should give you an idea.

After teaming up with KingFrom98 and B. Blazo on “Heartless,” Cassh Cartel returns with his latest offering, “Falling.” Directed by m9visuals, Cassh Cartel brings a cinematic visual different from his previous releases where he’s being dragged by a woman in the snow, leaving a bloody trail. Throughout the record, Cartel feels like his girl is being dishonest, as she isn’t picking up his phone calls, leaving him feeling cold and lonely over the Sunny Laurent-produced track.

The visual itself is just crazy. Watch below. 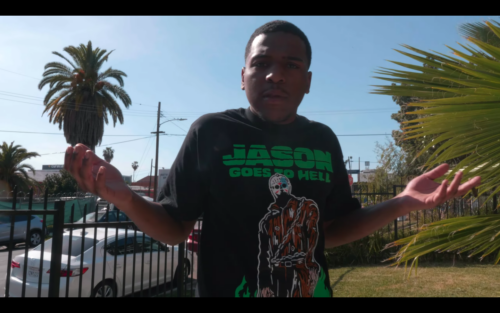 Strolling through the streets of Los Angeles, BTL Flee returns with the official video to his latest single, “Don’t Even Brag.” Set to appear on his forthcoming project, BTL Flee is living the lavish life but doesn’t feel the need to brag as he feels like bragging just means you’re not used to having it. A follow-up to his October-release, “Moon,” watch him in “Don’t Even Brag” below.