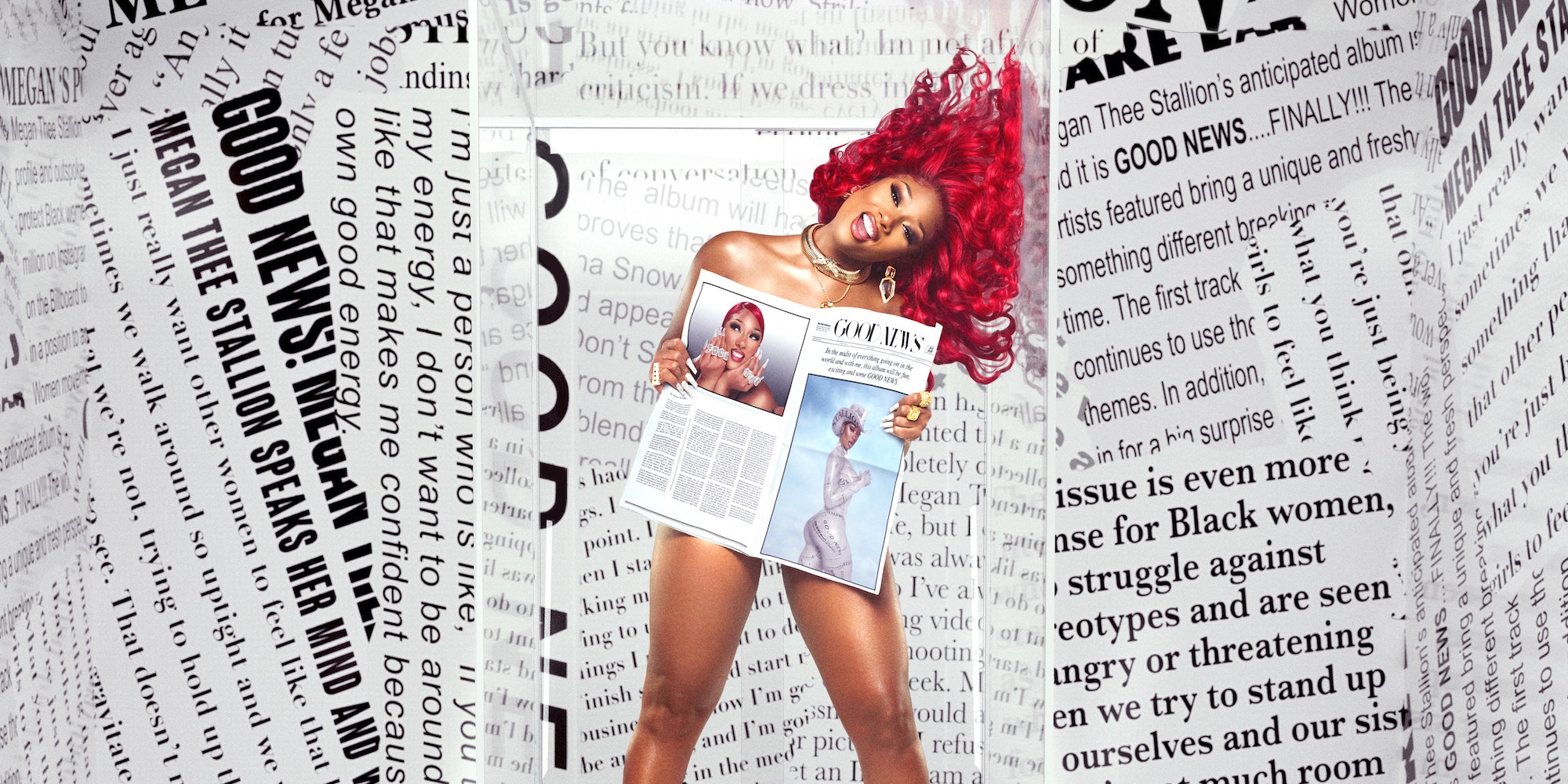 Despite the events that have transpired in her life this year, we can’t forget the impeccable year Megan Thee Stallion has had. From teaming up with Beyonce on the remix of her hit single, “Savage” to linking up with Cardi B on “W.A.P,” you can’t deny the work that this Houston rapper has put in during 2020.

“I want Black women to be louder. I want us to be sassier,” said Megan Thee Stallion in a recent interview with GQ. “I want us to demand more, be more outspoken, keep speaking and just keep demanding what you deserve. Don’t change—just get better.” 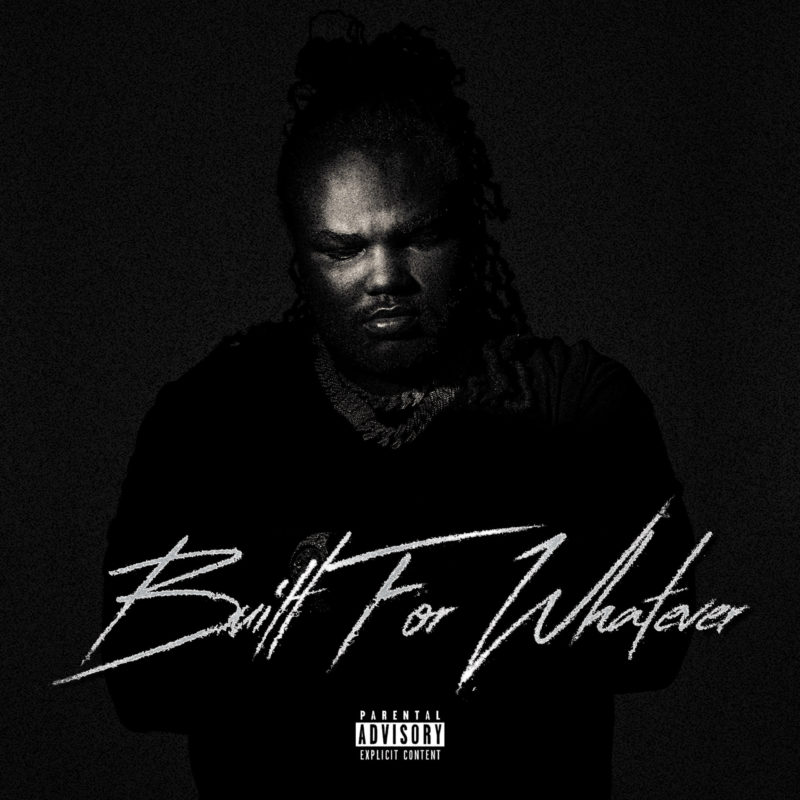 After unveiling the track list earlier this week, Detroit rapper Tee Grizzley returns with the release of his latest project, Built For Whatever.

Grizzley took to social media to express gratitude on his fans supporting his career thus far: “Anybody who ever supported me in any way, whether you a rapper, staff at the label, somebody at the radio station or the n*gga that work at the barbershop that streams my music…if you ever supported me in any way, I just want to take this time to say thank you,” he wrote to fans.

“Whether it was big or small, I just want you all to understand that you all helped me get to a point where I can provide for my family and take care of my peoples.”

Stream Built For Whatever below. 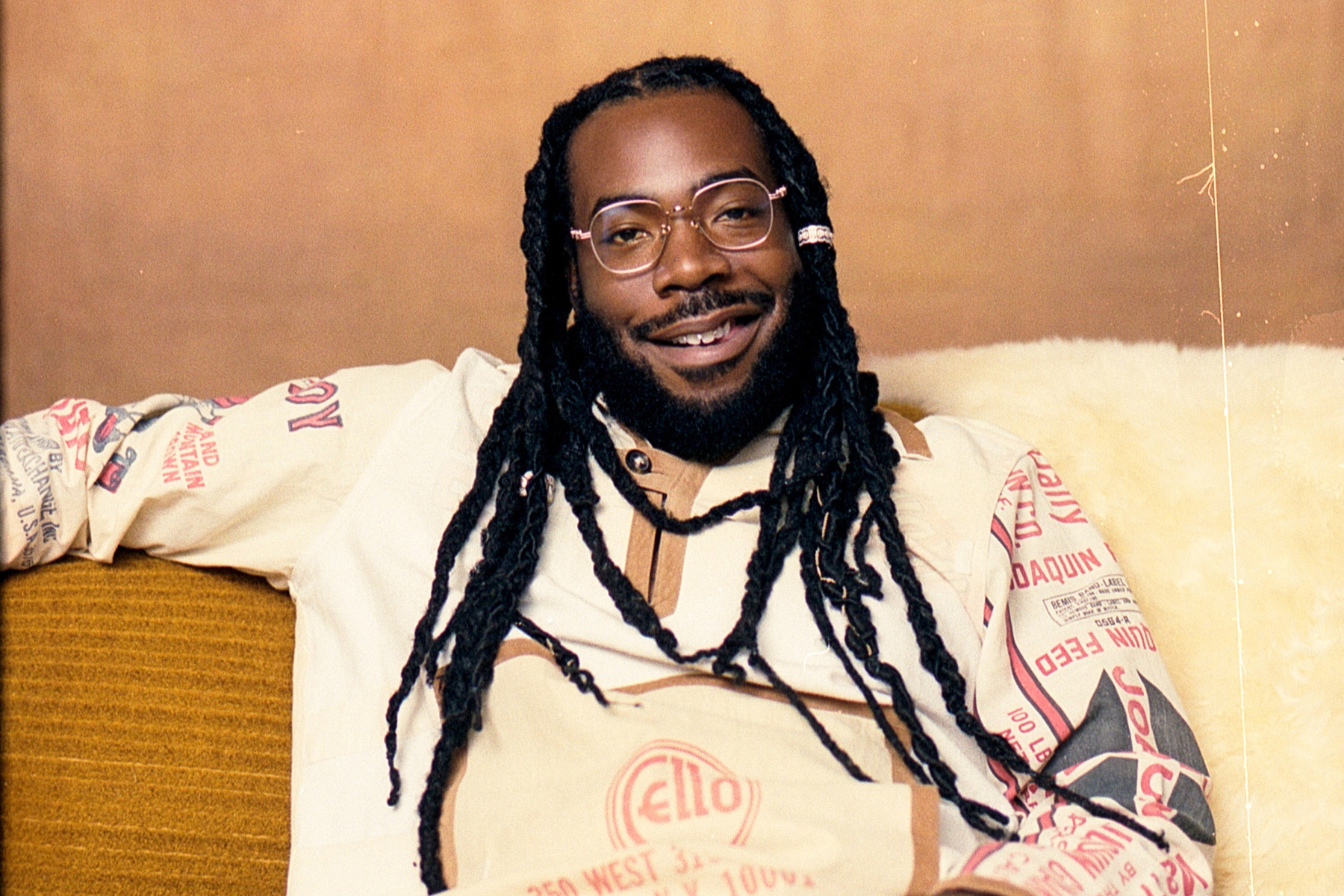 In 2015, DRAM came on the scene with two hit singles, “Cha Cha” and “Broccoli” with Lil’ Yachty. Dropping his debut album Big Baby DRAM in 2016, the VA native went on to appear on tracks alongside Chance the Rapper, SZA, Gorillaz, and several others.

After laying low for a couple of years, DRAM has rebranded himself under the name Shelley, releasing his sophomore effort, Shelley FKA DRAM. Treating fans with 10 tracks, Shelley FKA DRAM taps on the services of H.E.R, WATT, Erykah Badu and Summer Walker for his reintroduction.

“After the release of my debut album, Big Baby DRAM, I’ve worked on so many things, but most importantly I was working on me. Ever since I was introduced to the world with ‘Cha Cha,’ my career has taken me on a journey enabling me to meet people like Rubin, Snoop, Queen Bey, and Queen Erykah Badu,” Shelley FKA DRAM told Pitchfork. “I got to travel the globe, tour with Kendrick and I did Coachella. On top of all of that, simultaneously wrapped up in the fast life. I was moving with no breaks, because that’s how life was coming to me, so I took some time to focus on my health, voice and growth; focus on me. Now it’s time for everyone to meet me: Shelley.” 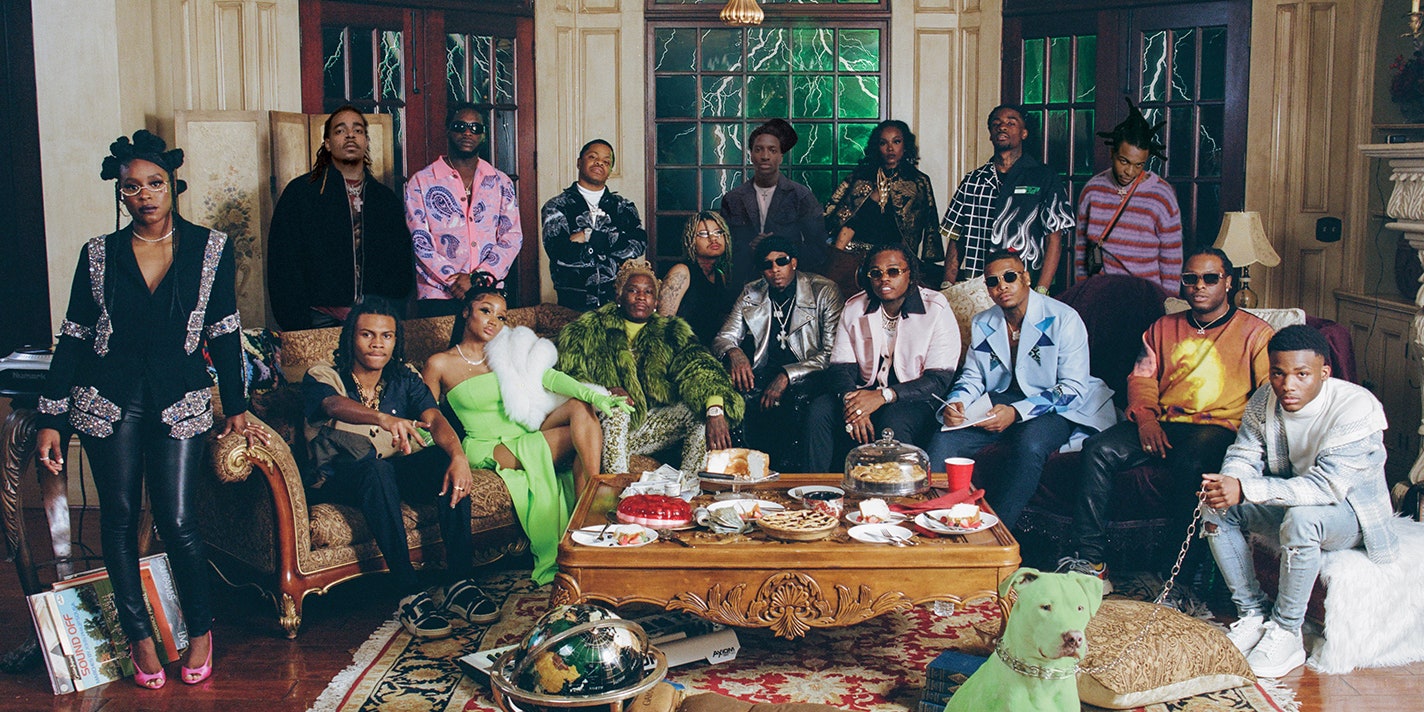