On Friday (Nov. 11), Nas will be releasing the third installment of King’s Disease album series.

Executive produced by Hit-Boy, the forthcoming album is scheduled to have 17 tracks with no features. King’s Disease 3 serves as a follow-up to Nas’ 2021 sequel which earned a Grammy nomination. In 2020, King Disease won ‘best rap album’ at the GRAMMYs. 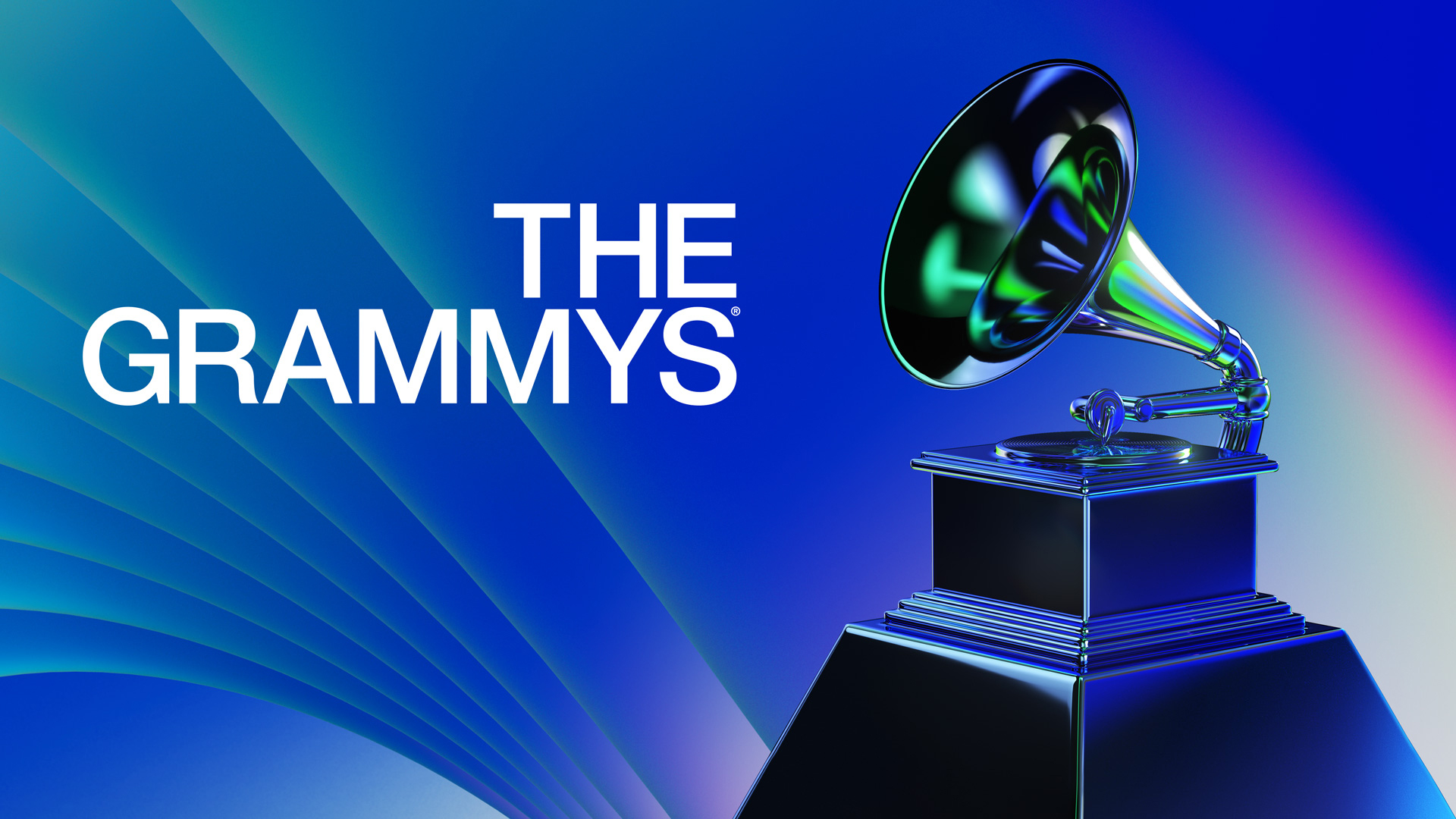 Here Are Your Hip-Hop/R&B Grammy Highlights!

Tonight (Apr. 3) was the 64th Annual Grammy Awards! The Academy Award show was originally scheduled to air on January 31st. However, considering the... 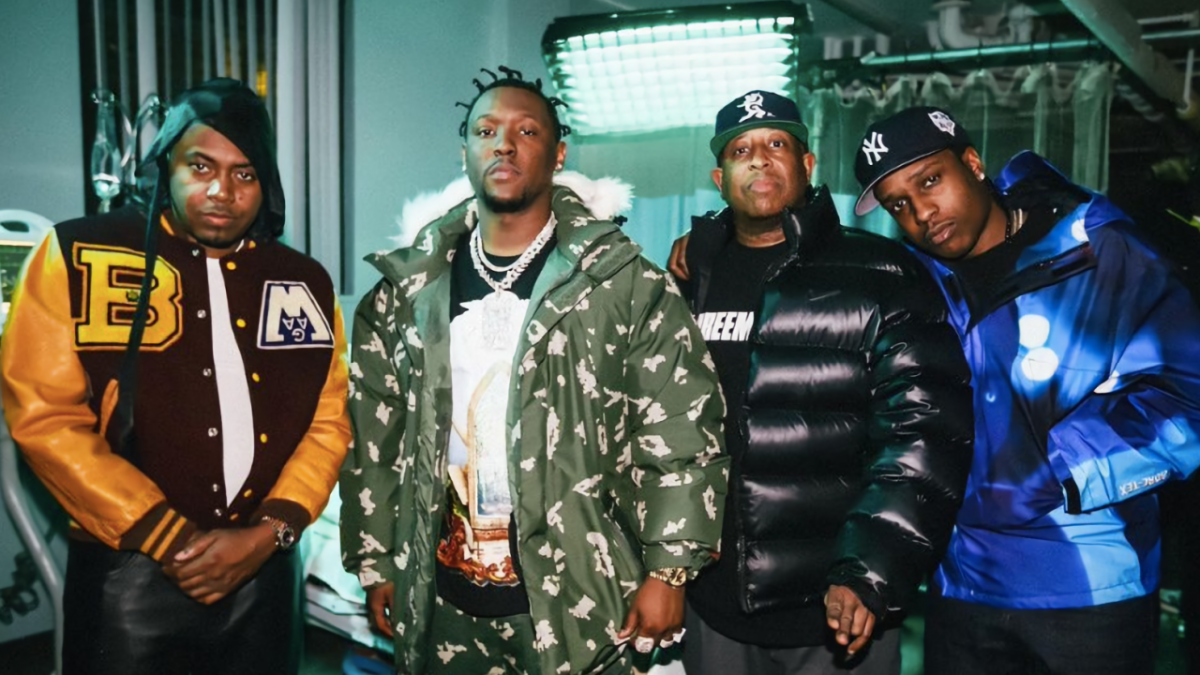 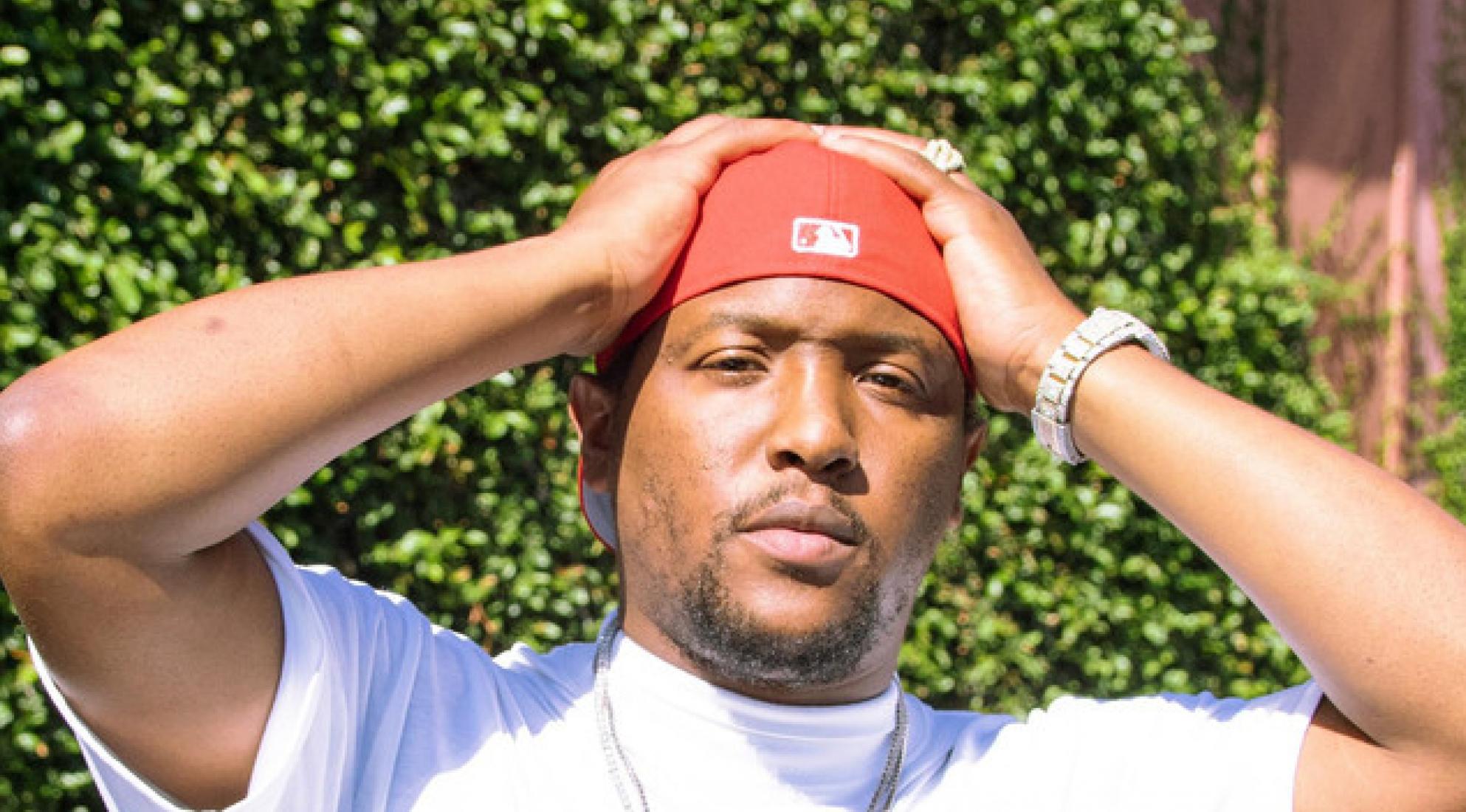 Back in November, HS87 producer Hit-Boy revealed on the Rory & Mal podcast that he and Kanye West had a falling out and West...