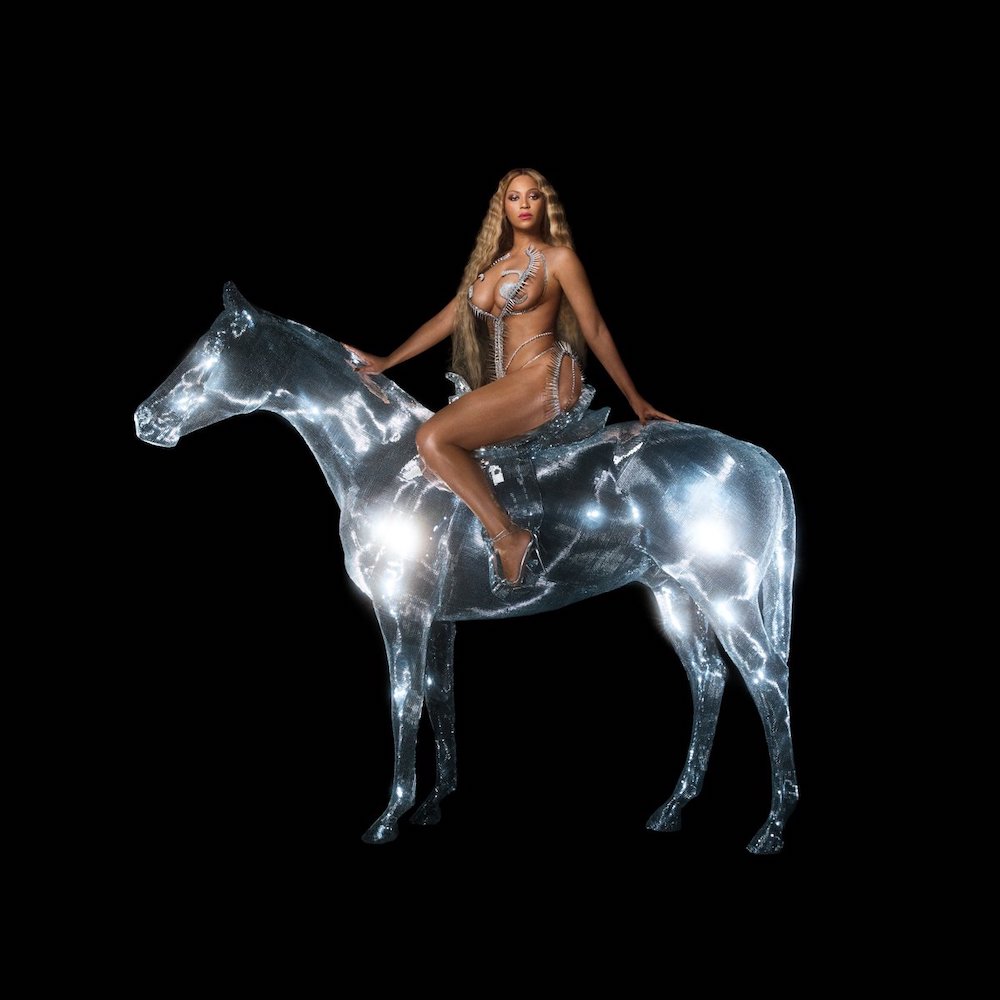 The day is finally here. Beyoncé has returned with her seventh studio album, ‘Act I: Renaissance.’ Coming in with 16 tracks, Renaissance is supported...

Last week, Beyoncé dropped the announcement that she would be returning with her seventh studio album, ACT I: RENAISSANCE. Set to drop Friday, July...

Earlier this week, Beyoncé caused havoc on social media after she alluded a new album was dropping via her website. 🚨Beyoncé has removed her...