Ready to get the summer rockin’, the producers team up with Don Toliver again, alongside Gunna and Lil Uzi Vert for their latest effort, “His & Hers.

While sitting down with Zane Lowe to talk about the new single, Internet Money founder Taz Taylor told Lowe he wanted to score another hit like the viral Tik Tok song, “Lemonade.”

“So I actually started this record right after we dropped ‘Lemonade’ because I seen the numbers…,” said Taylor. “Lemonade” was the first one where I was like, man, this is doing like two million streams a day. This is crazy. So at that point I was like all right, well they want me to go make the biggest records.”

Stream Internet Money’s “His & Hers” above. 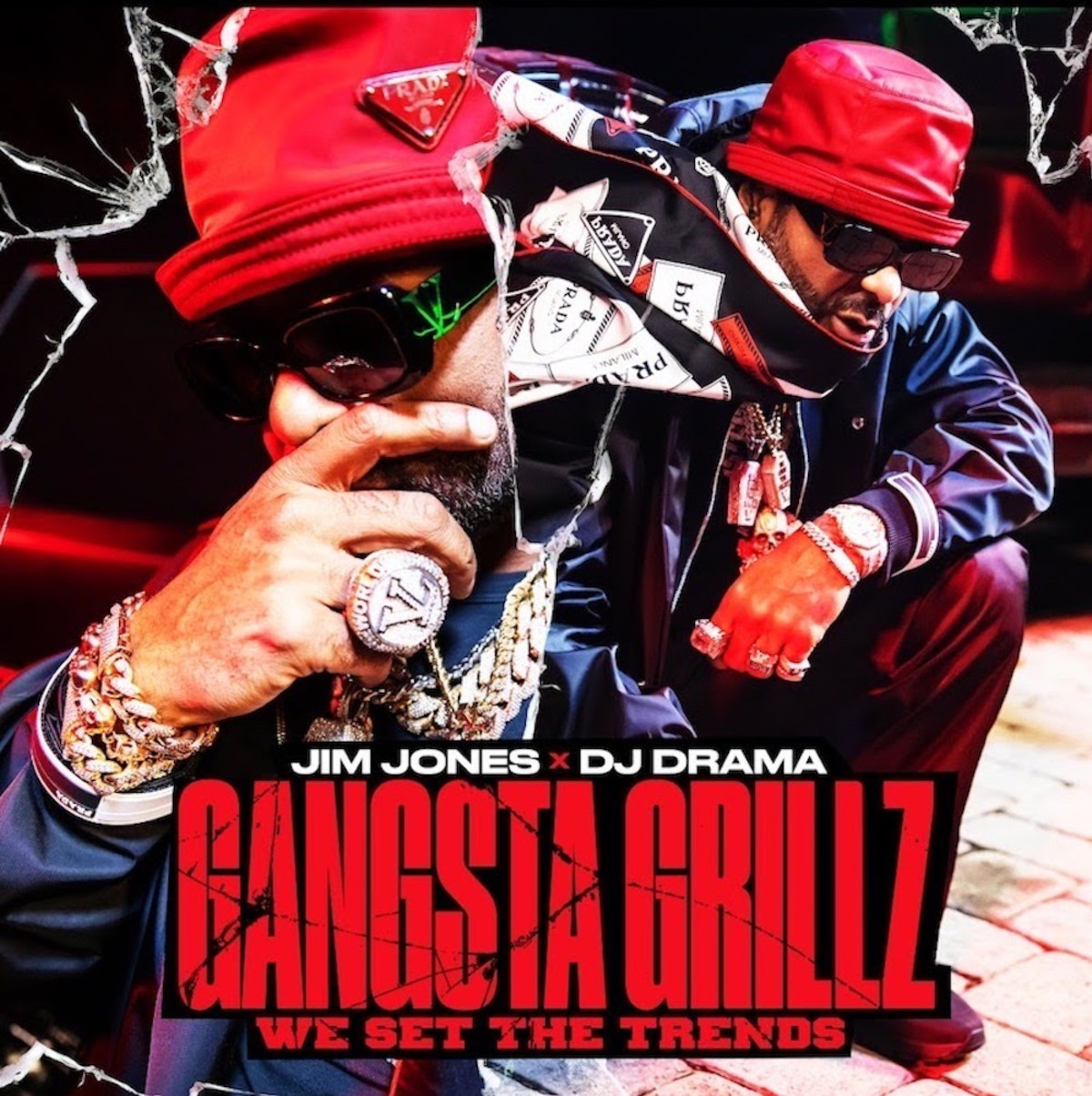 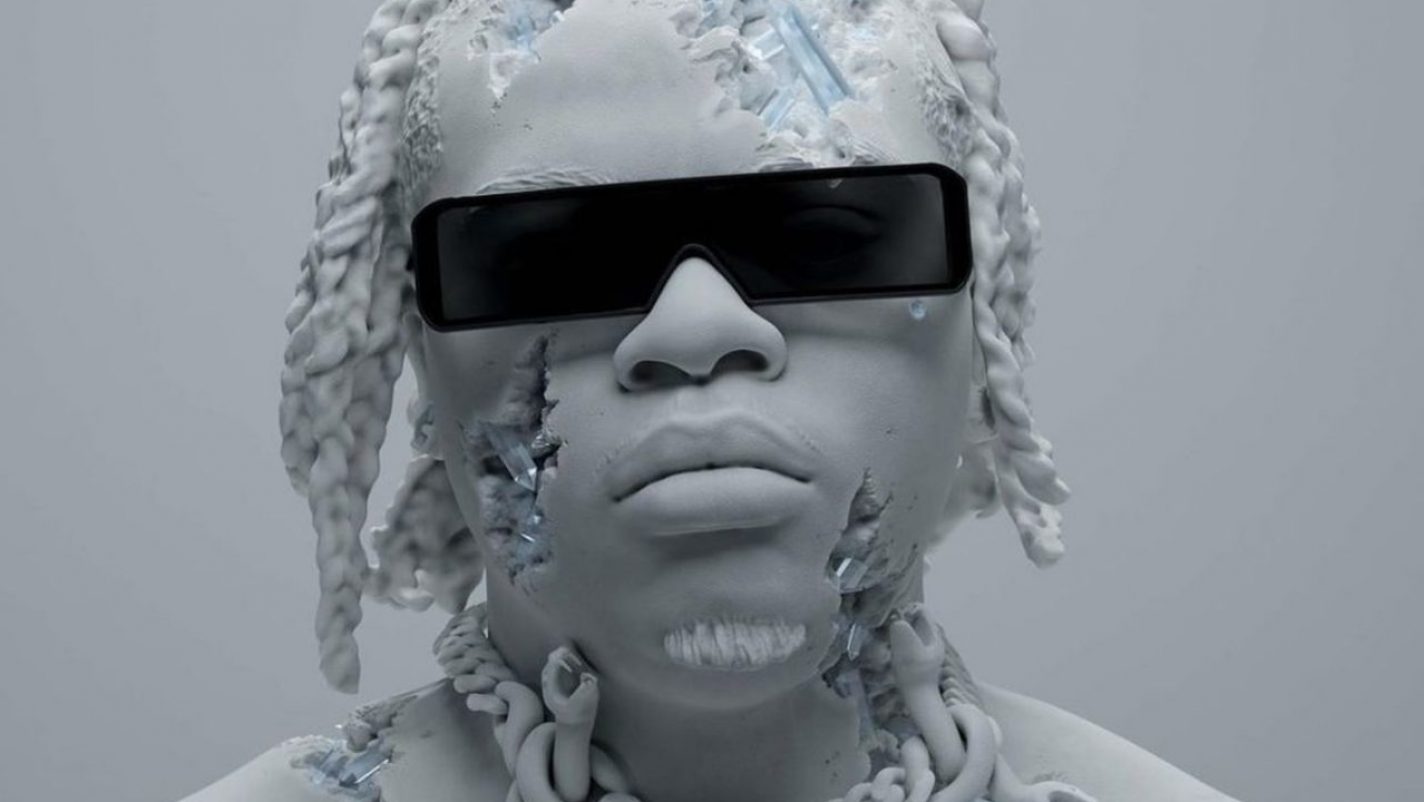 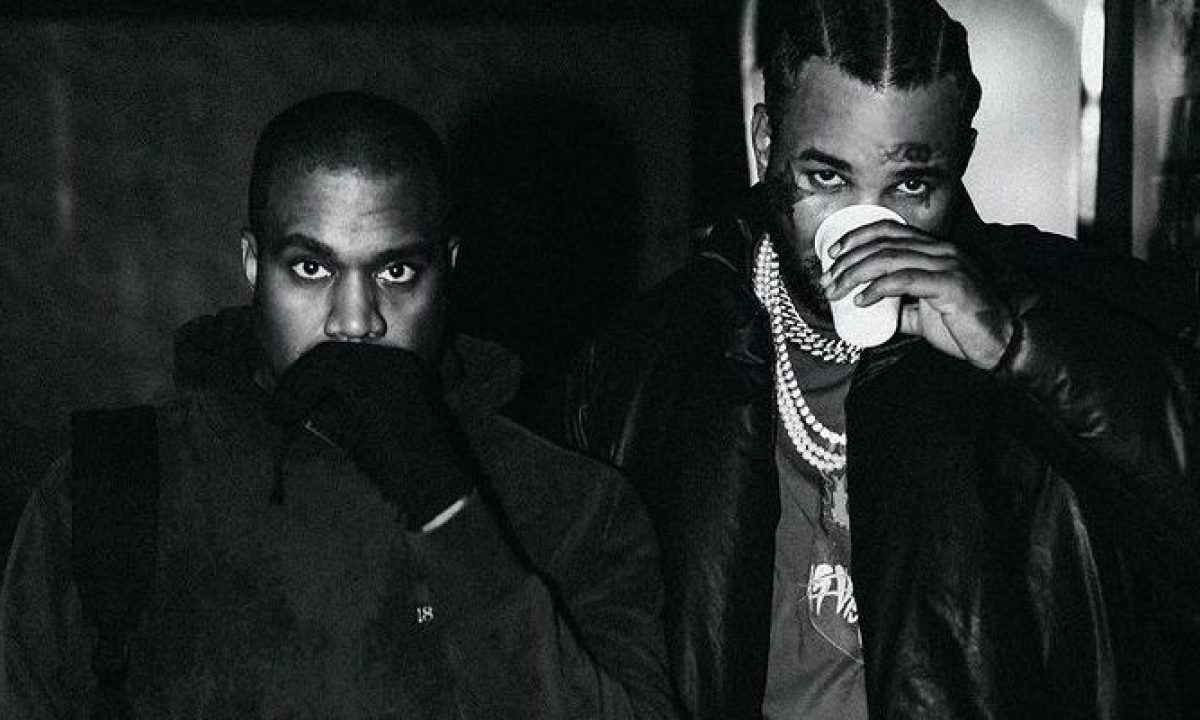