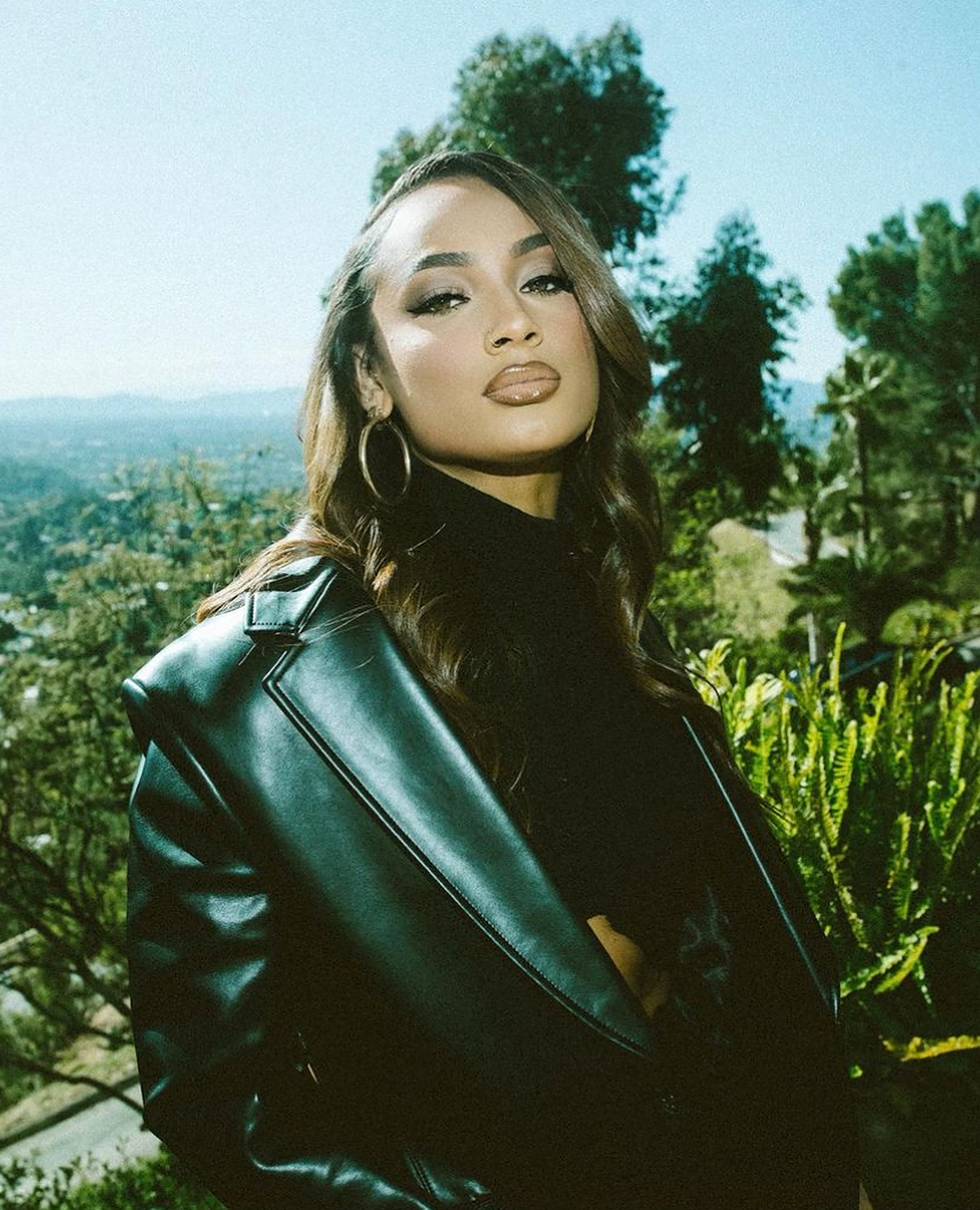 R&B singer and dancer DaniLeigh just released her latest single ‘Dead To Me’ which alludes to her past relationship with Dababy and the controversies surrounding their split.

“It’s over, buried, our love is gone
I ain’t breaking no more dishes ’bout it
You ain’t gotta call to see about me
Already know what I feel about you
‘Cause you so dead“

In a 22-minute sit-down with radio personality Angie Martinez, DaniLeigh confirmed the completion of a 7-song EP called ‘My Side,’ thus making ‘DTM‘ the lead single. As the title suggests, it will be a tell-all from her own perspective. Although she started the project while things were still fresh, it was still a part of that cathartic, thus therapeutic process that she needed not only for her own peace of mind but also for the sake of her precious baby girl.

During the interview, the South Florida native also detailed that infamous night on IG live. She made note of all the compassion afforded to her by many viewers including Karreuche, Summer Walker, BIA, and more.

On a lighter note, the singer spoke about her career as a dancer for plenty of amazing talents like — Jeremiah, Meghan Trainor, Keyshia Cole, Miguel, Pharell, Missy Elliot and Pitbull. Now, she’s ecstatic to lean deeper into choreography and is excited to unveil it all!

New Music: Lucky Daye and Mark Ronson Release ‘Too Much’