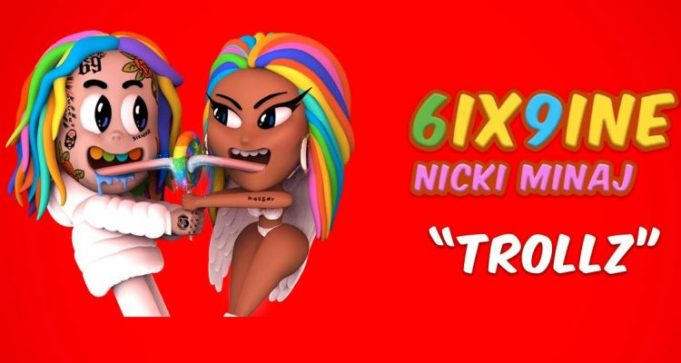 Since the return of Tekashi 6ix9ine, he has not only manage to piss people off, per usual, but the rapper has returned to music as nothing happened.

Collaborating with Nicki Minaj back in 2018 with “FEFE,” Tekashi 6ix9ine will be returning with a second single since his prison release titled, “TROLLZ” on Friday, June 12.

Minaj took to Instagram a photo from the single’s video shoot, which is also slated to release on Friday. Proceeds from their collaborative single, including merchandise, will go to The Bail Project Inc., an initiative that helps low-income individuals with free bail assistance if they cannot afford to pay their bail while awaiting trial.

Earlier this week, Tekashi previewed “Locked Up Part 2” with Akon in his home studio. 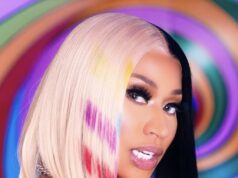 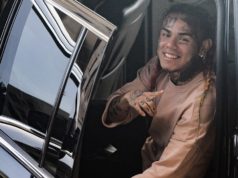