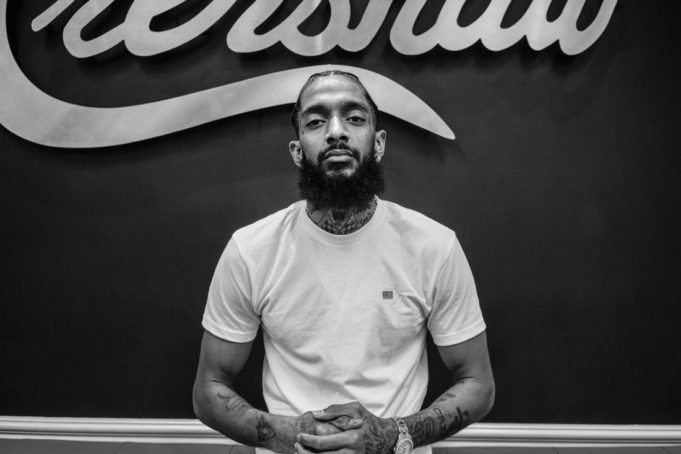 Hip Hop has taken yet another hit this year with the report that rapper, Nipsey Hussle, has passed away.

The 32-year-old succumbed to his injuries following a shooting that took place at his Marathon Clothing Store, a shop he opened back in 2017 ahead of the release of his Grammy-nominated album, Victory Lap.

Hussle came on the scene back in 2005 with his mixtape, Slauson Boy Volume 1. After going independent in 2010, Hussle’s began getting notoriety with his mixtape, Crenshaw in which he sold for $100 a pop and sold all 1,000 copies in less than 24 hours.

The 33-year-old released his long-awaited debut album Victory Lap in 2018. Peaking at no. 4 on the Billboard charts, it received a nomination for Best Rap Album at the 61st Grammy Awards and boasted feature from Diddy, YG, Kendrick Lamar, Buddy, The–Dream and more.

Hussle is survived by his daughter, Emani Asghedom, girlfriend Lauren London and their one child together, Kross Asghedom, born in 2016.

Our condolences go out to Nipsey Hussle’s friends and family. 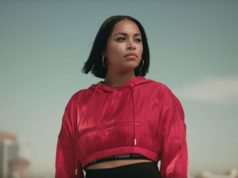 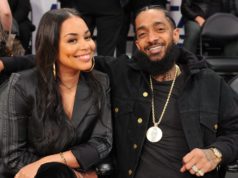 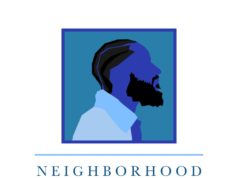