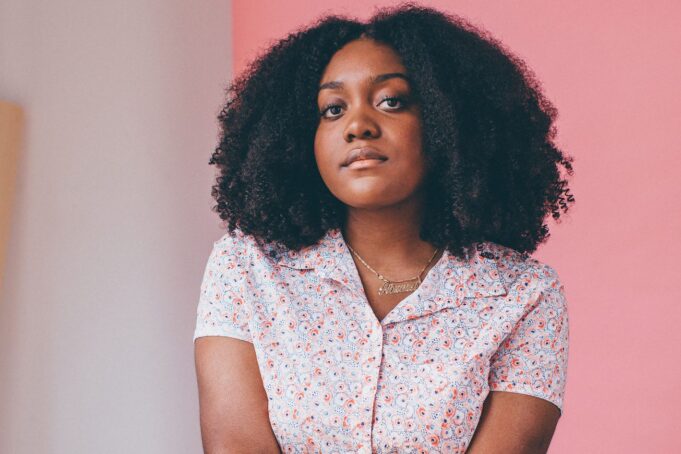 Earlier this week, J. Cole dropped the record “Snow On Tha Bluff,” a track that started off speaking on police brutality and unjustly killings to a woman on social media that called him out for not using his platform to inspire change.

Cole responded to the criticism of the record after being called a misogynist. The criticism was warranted after the death of 19-year-old Oluwatoyin Salau, and the numerous attacks this week toward Black women.

During his response via Twitter, Cole did confirm that he was talking about Chicago rapper, Noname.

Since J. Cole’s response, Noname has decided to address Cole with a record of her own titled, “Song 33.”

“Wow look at him go/He really ’bout to write about me while the world is in smokes?/When his people in trees, when George was begging for his mother saying he couldn’t breathe/you thought to write about me?,” Noname spits over the production of Madlib.

Only 1:33 in running time, this serves as Noname’s first release of 2020 and it’s a powerful one. Last year, Noname started a bookclub to “highlight progressive work from writers of Color and writers within the LGBTQ community.”

Stream “Song 33” via Tidal below. Don’t have Tidal? Sign up and get three months free. 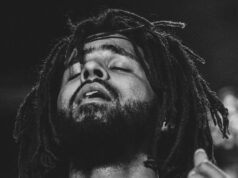 J. Cole Teases ‘The Fall Off’ with Two New Tracks: ‘The Climb Back’ + ‘Lion King On Ice’ 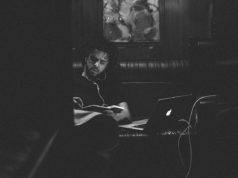