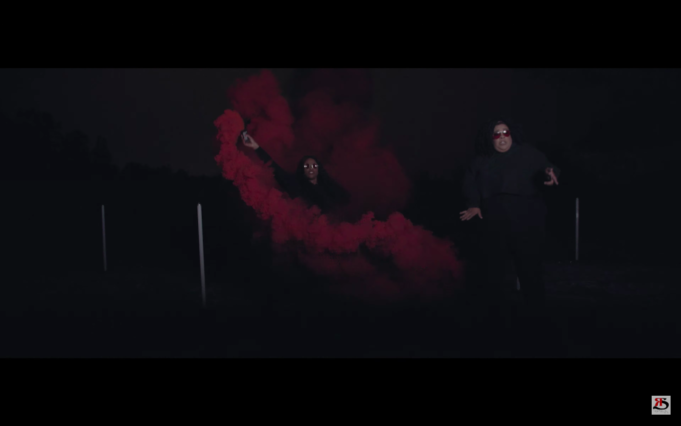 Directed by Jay Hunt, the rap duo hits us with an electrifying performance accompanied by lethal bars that show and tell they are not to be fucked with.

The remix serves as a follow up to Red Shaydez’ The Chillin’ In The Shade EP released back in January. Brandie Blaze‘s last project Spinster dropped in 2016.

Watch the official video to the “Tia Tamera (remix)” above. 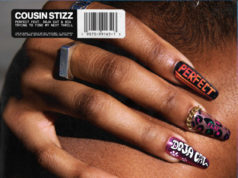 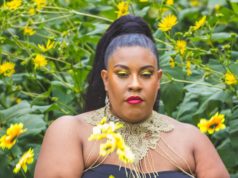