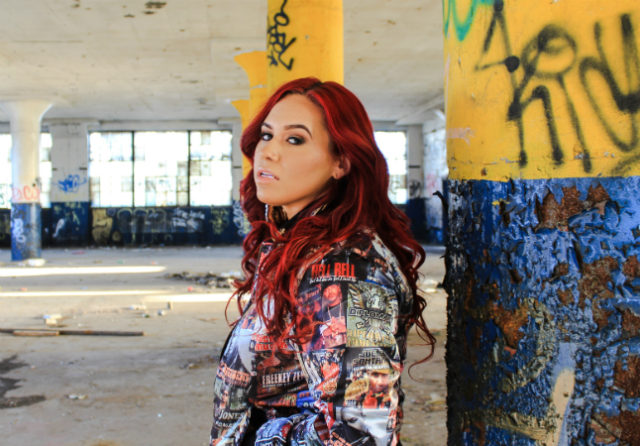 Coming from the streets of New Jersey, Marisa Mendez is a media personality behind the digital groundwork for some of your favorite artists. Getting her start as a writer on Funkmaster Flex‘s In Flex We Trust, Mendez soon became a radio personality on Hot 97‘s Ebro In The Morning and later a co-host on Joe Budden‘s I’ll Name This Podcast Later.

Since her departure from both ventures, Marisa began lifeistremendez.com and started her own podcast Marisa Explains It All, before relocating to Los Angeles.

As she continues to maneuver her way in the entertainment industry, Marisa Mendez took some time out of her digital duties to answer questions about the mixtape culture.

If you remember, what was the first mixtape you ever listened to?

The first mixtape I ever listened to was Diplomats Vol. 2. It was the summer after 10th grade (so 2002) and my best friend’s dad took us shopping on 125th St. in Harlem. It was a big deal because it was my first time in Harlem, and having fallen in love with Juelz/Dipset from “Hey Ma” and “Oh Boy” and then Cam’s album, I was not-so-secretly hoping I’d run into them. As we were walking into Jimmy Jazz (a store I’d seen in the “Oh Boy” video so again, excited!), I saw a man outside on the sidewalk with a blanket full of CDs and DVDs. I had never heard of a mixtape before, but I saw a CD with a picture of Jim Jones and Cam on it and had to buy it. I had no idea I’d just purchased my first mixtape, but the rest was history!

What is your favorite mixtape of all time and why?

My favorite mixtape of all time is the one I first bought (Diplomats Vol. 2.) Aside from the obvious sentimental value of it, it has so many of their classic songs on it. It’s like a frozen moment in time too, because it was the height of their beef with Nas and there’s disses and interview clips on there that make it so nostalgic.

How has the mixtape game inspired your career in journalism?

The mixtape game made me fall even more in love with music than I previously was. A mixtape was such a more intimate look into the artists lives as they were recorded and put out way faster than an album and there was always super current subject matter and much more raw subject matter. The skits, the DJ shouts and best of all the freestyles over beats of hit songs were so fire! It made me want to know every single person they were shouting out, learn the details of every topic they rapped about.

Describe your ideal mixtape. Who’d you want on it and over what instrumentals?

My ideal mixtape right now in 2018 would be a tape that takes it back to the essence of what mixtapes were. I want freestyles over current hits! And really I’d want it from Nicki Minaj. I miss mixtape Nick – she was so raw! I think she needs to put out another Playtime is Over and really win the streets back before she releases her album.

Top five mixtapes of all time?

In no order they are:

What’s your view on the industry trying to profit off mixtapes versus selling it for free?

I hate it! Leave them to be a promotional tool like they once were. It devalues the importance of their albums and it waters down the content of the tape because then they have to worry about sample clearances and all of that.

Do you think mixtapes are still a source of discovering new artists?

Not like they once were. Now it’s really just playlists and SoundCloud that are the real tool in helping discover new people.

Does a lane for mixtapes and its DJs still exist?

You know – I don’t know. I think so. Maybe not with all the loud DJ shouting but in some capacity, I think we’ll always love these samples of artists’ raw talent with no extra gimmicks of big-budget albums and rollout plans. 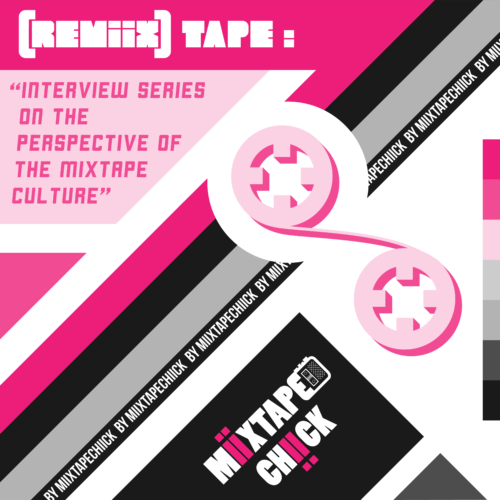 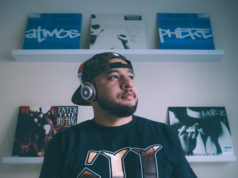 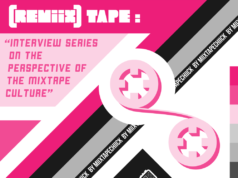